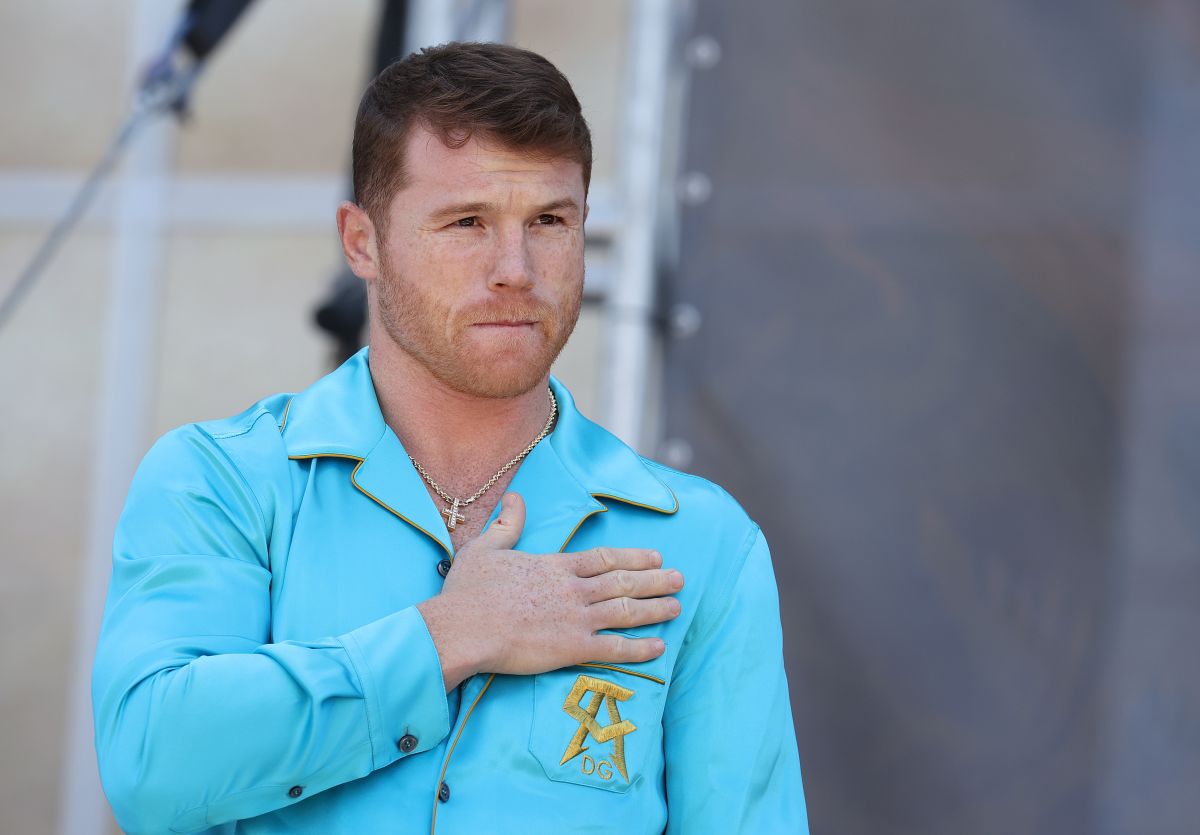 It does not hurt to rest a second from the busy press conference in which he went to blows with American Caleb Plant. Saúl “Canelo” Álvarez went through the inks again to get a tattoo with great sentimental value, since now he will carry on his skin a message from his grandmother.

The Mexican boxer got a new tattoo in Los Angeles, california, by the renowned tattoo artist Bargain. The artist has made pieces for LeBrom James, Nicky Jam, Jason Derulo and other renowned stars. But this time it was the turn of one of the boxers of the moment.

“I love you with all my heart”, was the phrase that marked Saúl Álvarez, although he decided to only wear “I love you” on his left forearm. The special thing about that tattoo is that the design is written by the Mexican fighter’s own grandmother. In addition, the Aztec tattooed the initials of his relative surrounded by a heart.

Ganga did not miss this important visit and dedicated a few words to “Canelo” on his social networks.

“My brother Canelo stopped by the studio yesterday to see me and I trust me to carry this important memory with him, a phrase written in his own handwriting by his beloved grandmother, on November 6 I see you breaking it in the ring, a strong carnal hug! “, the artist wrote on his Instagram account.

Saúl Álvarez will face Caleb Plant on November 6 in Las Vegas. Without a doubt it will be a fight that is gaining strength with all the ingredients that have emerged outside the ring.

All roads lead to the real threat of “Canelo”

Video: Eddy Reynoso did not hold back and called Caleb Plant a “fag”

English “Canelo”: they want to take Saúl Álvarez to England