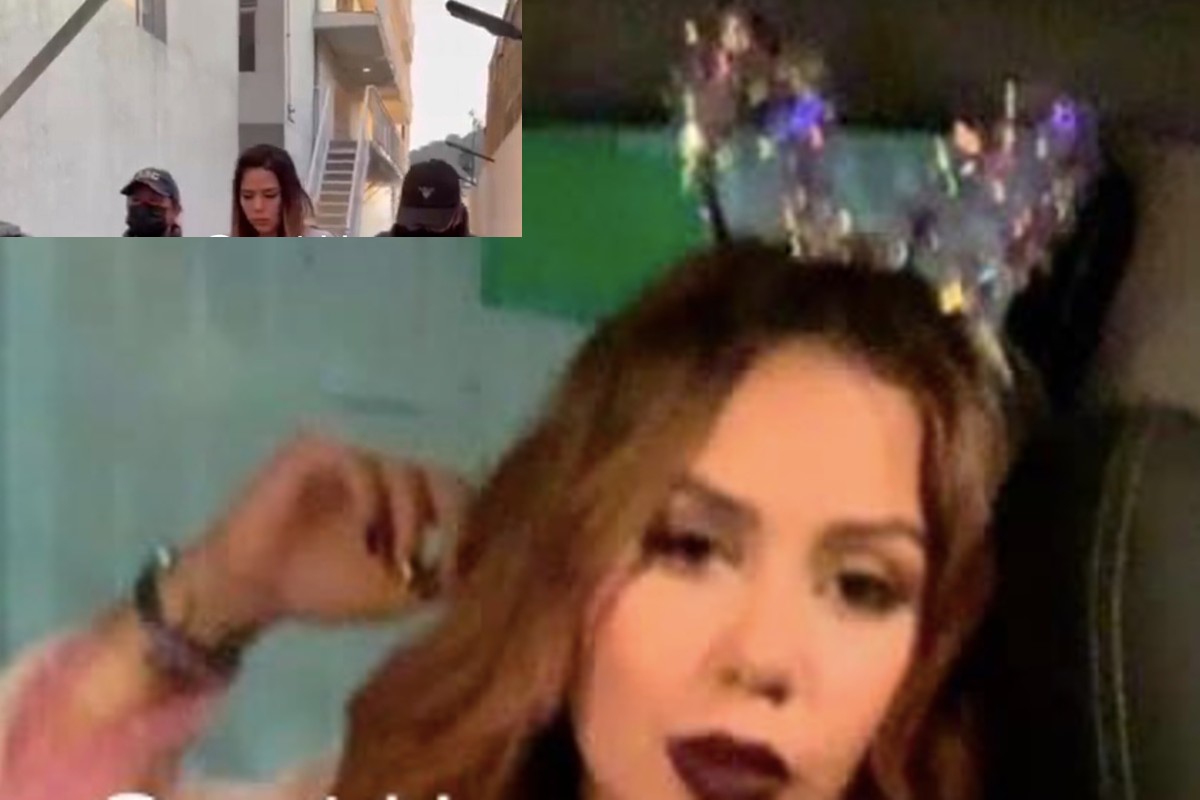 The police arrested one Venezuelan escort what extorted to her clients and was an operator of the bloodthirsty Union Tepito cartelwhat terrifies to the Mexican capital, in the heart of the country. According to the media, this woman offered her services for the social mediaHe seduced men and then threatened to harm them if they did not give him a certain amount of money. The authorities followed her trail for seven months, until they managed to catch her.

The detainee was identified as Maria Mendieta and her romantic partner, a criminal identified as Fat Diego, aka pistachio, supposed member of the Tepito Union. On her Instagram account, the Venezuelan showed off her luxuries and posed with extravagant jewelry.

Both were placed at the disposal of the Public Ministry to define their legal situation. They confiscated her official documents, such as her passport and other identifications, including her Migration’s national institute (INM). They secured his driver’s license, according to information released by journalist Carlos Jiménez.

The Center for Economic Research and Teaching (CIDE) detected the presence of 150 criminal groups in Mexico; 51 criminal groups operate in the Mexico City. It is worth mentioning that not all of them have the category of drug cartel, but many are in the process of becoming one.