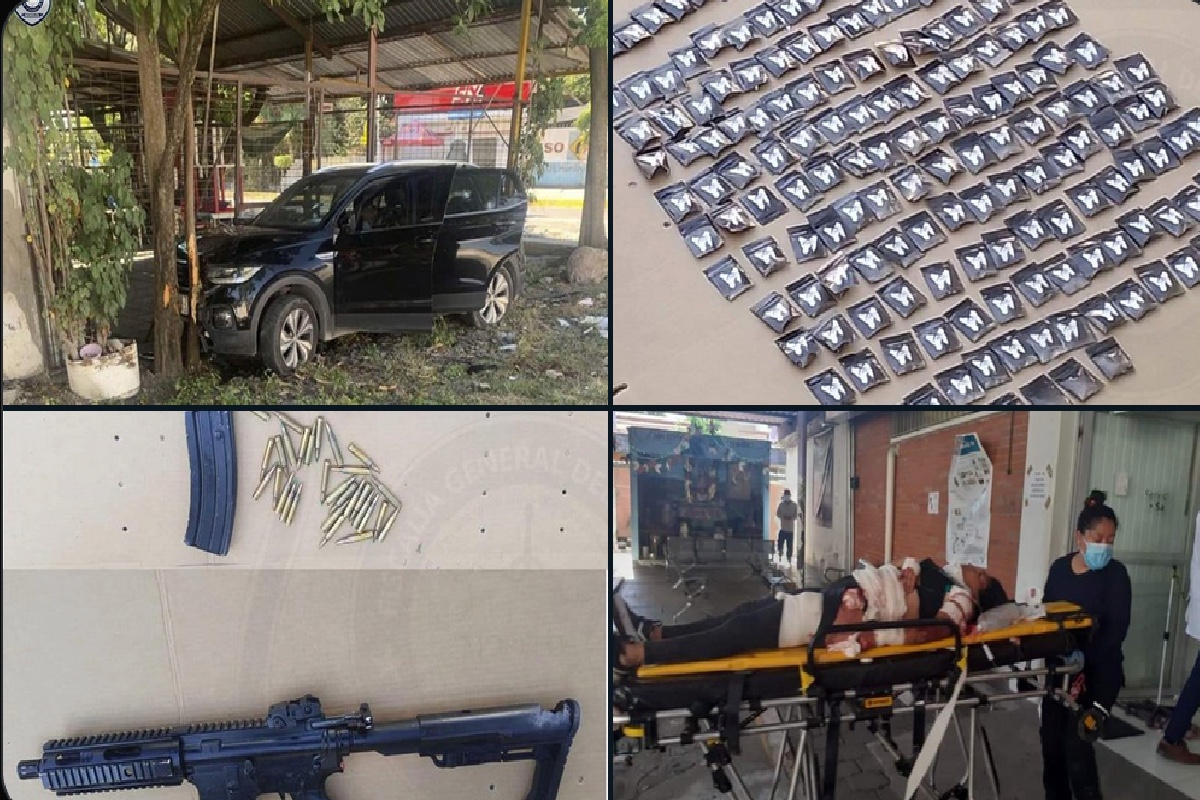 A confrontation that lasted several hours in the municipality of Coatlán del Río, in the state of Morelos, left six state agents injured and at least two assailants killed who were allegedly drug traffickers and were part of the La Familia Michoacana Cartel (LFM).

It happened when anti-kidnapping elements of the Prosecutors of Morelos and the State of Mexico, together with agents of the local State Public Safety Commission (CES), carried out an operation in the Cuauhtémoc neighborhood of that municipality.

When trying to carry out a search they were received with bullets, for which a confrontation that lasted for several hours.

“At the scene of the confrontation, two of the aggressors, presumably members of the Familia Michoacana, were killed.”

The authority added that the six elements were transferred to a hospital for medical attention, where the severity of the injuries will be defined.

The authorities of the public prosecutor’s offices of Morelos and the State of Mexico, as well as the CES, they continue with operations in the area.

Yesterday, an alleged criminal died and three more were injured after a confrontation with Criminal Investigation agents in Miacatlán.