After the arrest of Fernando de Jesús Rodríguez Adame, alias the Werko, head of the Hell Troops, armed arm of the Northeast Cartel (CDN), his brother, Alberto Rodríguez alias el Mallito promised to rescue himn, “I swear and I promise you that we will get you out of there” and “I know that we will get out of this because God is greater than everything,” he wrote on his alleged social media account.

In addition, the border city of Nuevo Laredo in the state of Tamaulipas experienced hours of tension due to the persecutions and shootings between convoys of armed people and the Mexican Army after the arrest of said subject, which caused more than 36 hours of alert.

And it is that the promise of the Mayito was willing to be fulfilled because the criminals They tried to rescue Rodríguez Adame, who is also located as one of the main leaders of organized crime.

In the clashes, no Army casualties were recorded, but at least eight members of the so-called Hell Troop were killed.

The insecurity spread through avenues and important bypasses of Nuevo Laredo, for which the commanders of the Secretariat of National Defense (Sedena) ordered the transfer of the detainee to Mexico City.

However, Werko’s brother continued to attack convoys of soldiers and military installations.

According to research, the Werko is the son-in-law of Sofía del Carmen “N” and also operated as a lieutenant to Juan Gerardo Chávez Treviño, alias el Huevo Treviño, nephew of Miguel Ángel Treviño Morales alias Zeta-40, founder of the Northeast Cartel and former leader of the Los Zetas Cartel (CDZ), which in turn is a spin-off from the Gulf Cartel (CDG). Laura Beristáin sneaks into the final list of respondents in Morena

The National Council of the National Regeneration Movement (Morena) and the parties allied to the coalition “Together we make history”, confirm the inclusion of Laura Esther Beristáin Navarrete to the list of candidates who will be surveyed for governor by Quintana Roo on 2022. In the list that is published through the page www.morena.si, the… 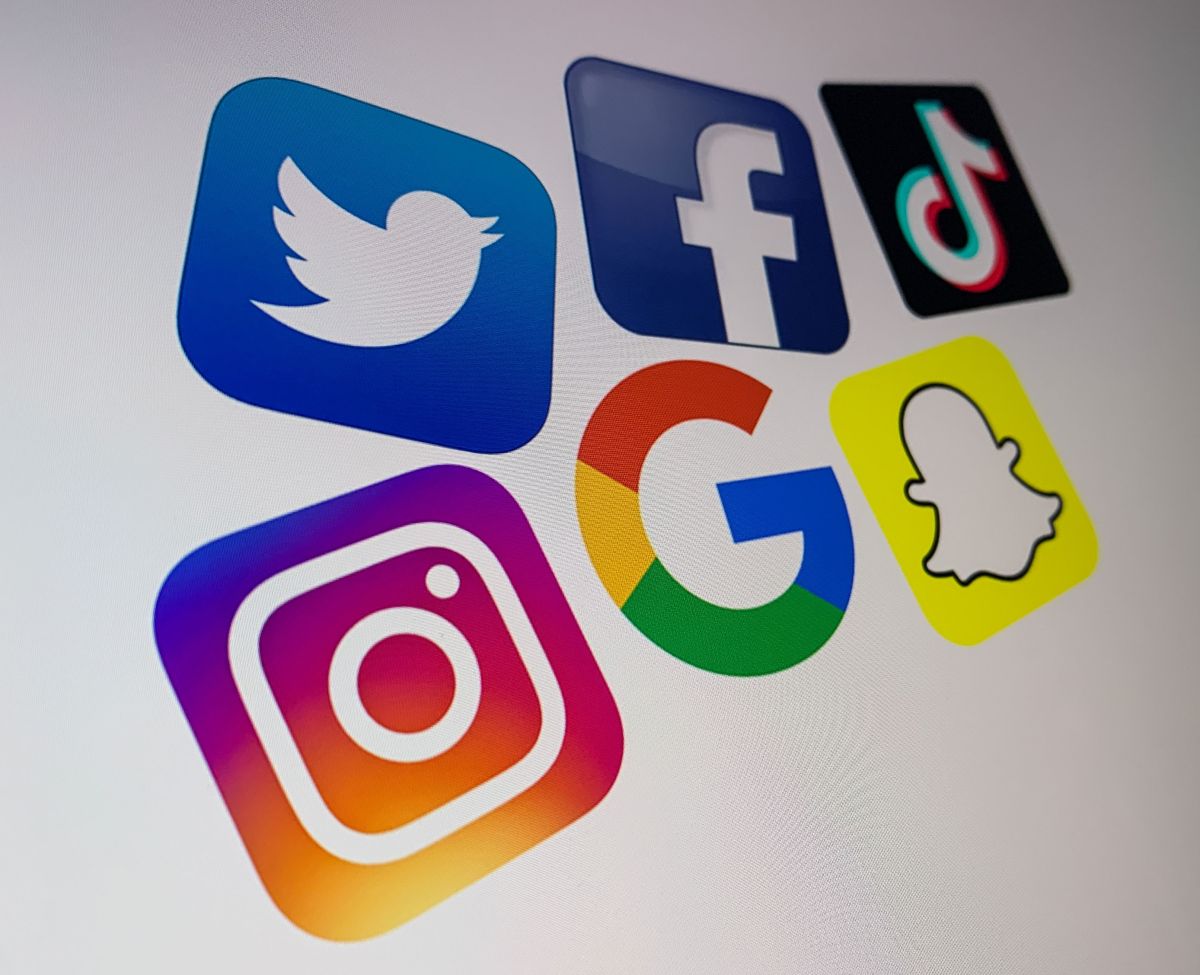 The suspect in killing two teenagers in Indiana in February 2017 would have opened false accounts on networks such as Snapchat and Instagram. Photo: DENIS CHARLET / AFP / Getty Images Authorities in Indiana investigating the kidnapping and murder of teenagers Abigail Williams and Liberty German, reported in 2017, are examining new clues related to…

The Omicron variant of COVID-19 may partially evade the vaccine BioNTech, Pfizer, According to a CNN report, with respect to information from researchers working in South Africa, where the new mutation was first detected. Given that part of those infected had both doses of said immunization. Therefore, although people have a “complete vaccination schedule,” that… 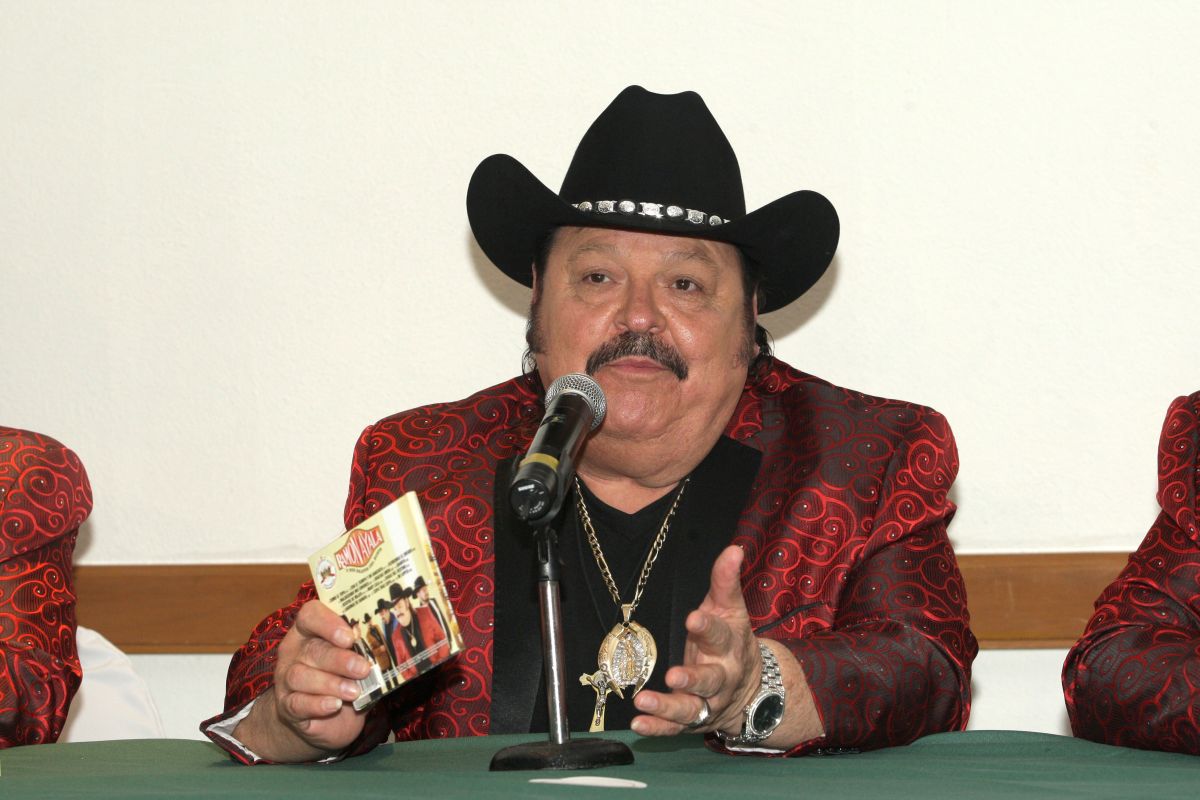 The mexican singer Ramon Ayala, 76 years old and who is known as ‘The King of the Accordion’, He is passionate about country life and he boasts it with the repeated videos and photographs that he shares inside his ranch located in Edinburg, Texas. The ranch, which is known as ‘Rinconcito en el Cielo Ranch’…

Pope Francis spoke to the press on the plane back from a trip to Greece. Photo: ALESSANDRO DI MEO / AFP / Getty Images The Pope Francisco said that the sex outside of marriage “it is not the gravest sin“. “The sins of the flesh are not the gravest,” the 84-year-old pontiff said Monday during…
We use cookies on our website to give you the most relevant experience by remembering your preferences and repeat visits. By clicking “Accept All”, you consent to the use of ALL the cookies. However, you may visit "Cookie Settings" to provide a controlled consent.
Cookie SettingsAccept All
Manage consent