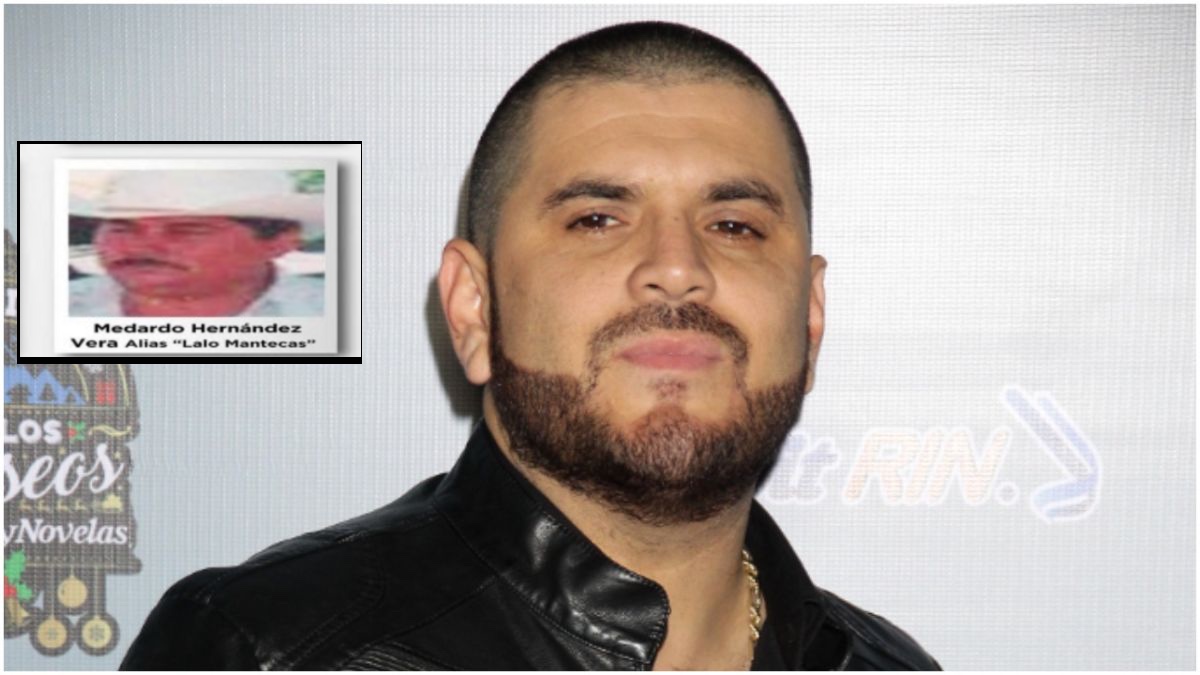 Photographs of the alleged person circulate on social networks Drug trafficker and top leader of the Cartel de la Familia Michoacana (LFM), Medardo Hernández alias El Cien or Lalo Mantecas, who allegedly would have attended a dance of El Komander in an event held in the municipality of Benito Juárez in the state of Michoacan, in Mexico.

According to the denunciations of the Citizen Intelligence Unit account, in addition to the photos, they have in their possession videos where it is appreciated that one of the most wanted drug lords danced and sang while being cared for by many hitmen.

The account does not detail the day the presentation was made, but according to the official dates that the singer would hold in November, the closest to the date of the complaint, was November 20 and was held in the municipality of Parícuaro in Michoacan.

So far the authorities have not ruled on the alleged presence of the leader of the La Familia Michoacana Cartel at the El Komander concert.