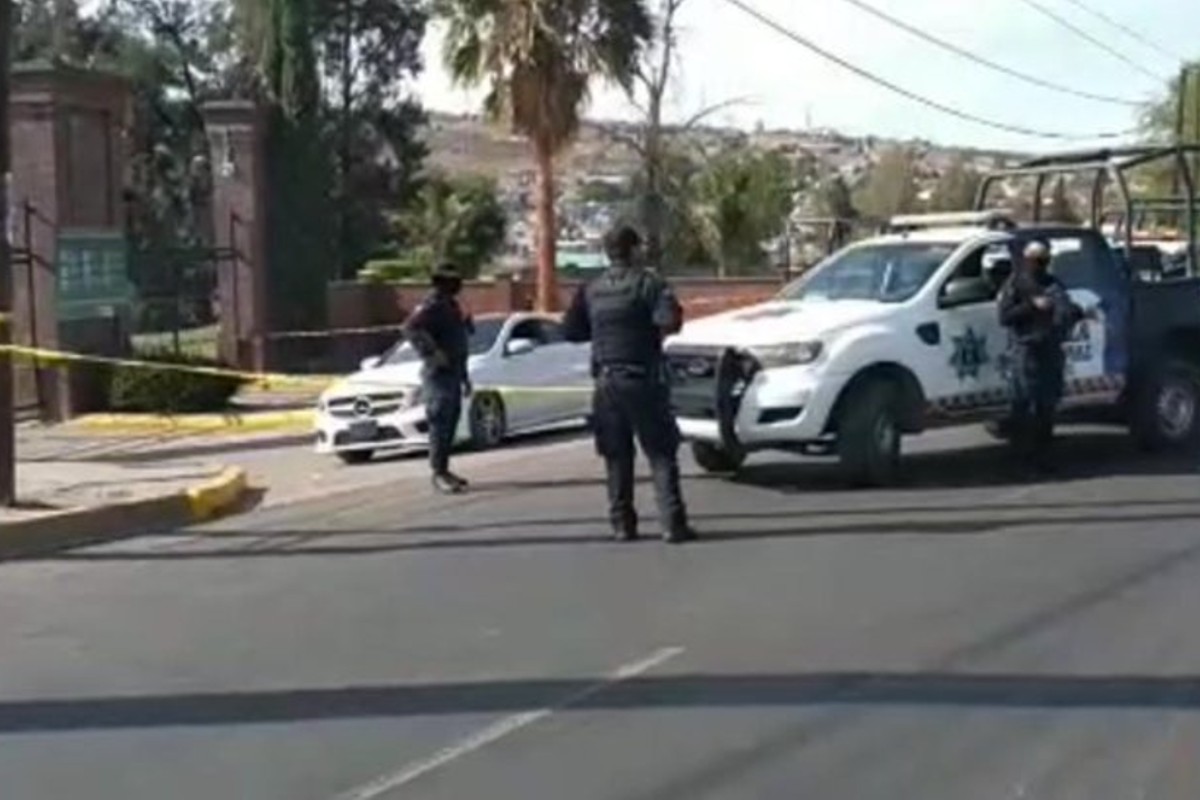 The Mexican authorities They reported that a group of drug traffickers assassin a man and his 15-year-old son, who were on board their vehicle Mercedes Benz. The events occurred in Irapuato, Guanajuatoone of the most violent and dangerous states due to the presence of Jalisco New Generation Cartel (CJNG) and cells of the Santa Rosa de Lima Cartel. The victims were identified as Francisco and Emiliano. The bodies were transferred to Forensic Medical Service for the corresponding expert evidence.

A series of photographs circulate on Twitter, in which the crime scene can be seen, cordoned off by the police. It is worth mentioning that the man and the adolescent were outside the Jardines del Tiempo private pantheon when they were surprised by an armed commando, but it has not yet been determined for which drug cartel the aggressors operate.

According to witness statements and police reports, on the afternoon of April 6, shots were heard outside the cemetery, the victims were injured, but minutes later, when a patrol car and an ambulance arrived, they had already lost their lives. The luxury car in which they were driving had no license plate.

The police launched a search operation in the area, in an attempt to catch the attacking gunmen; however, it was unsuccessful as the criminals managed to escape without leaving a trace of their whereabouts. The Mexican authorities consider that it was a settling of scores between organized crime gangs.

The last two years have been particularly violent and with a red balance in Guanajuato due to the dispute between the Jalisco New Generation Cartel and the Santa Rosa de Lima Cartel. It should be remembered that Santa Rosa de Lima was very weakened after the capture of its leader Jose Antonio Yepez Ortizbetter known by his nickname the brownwhich occurred in August 2020.