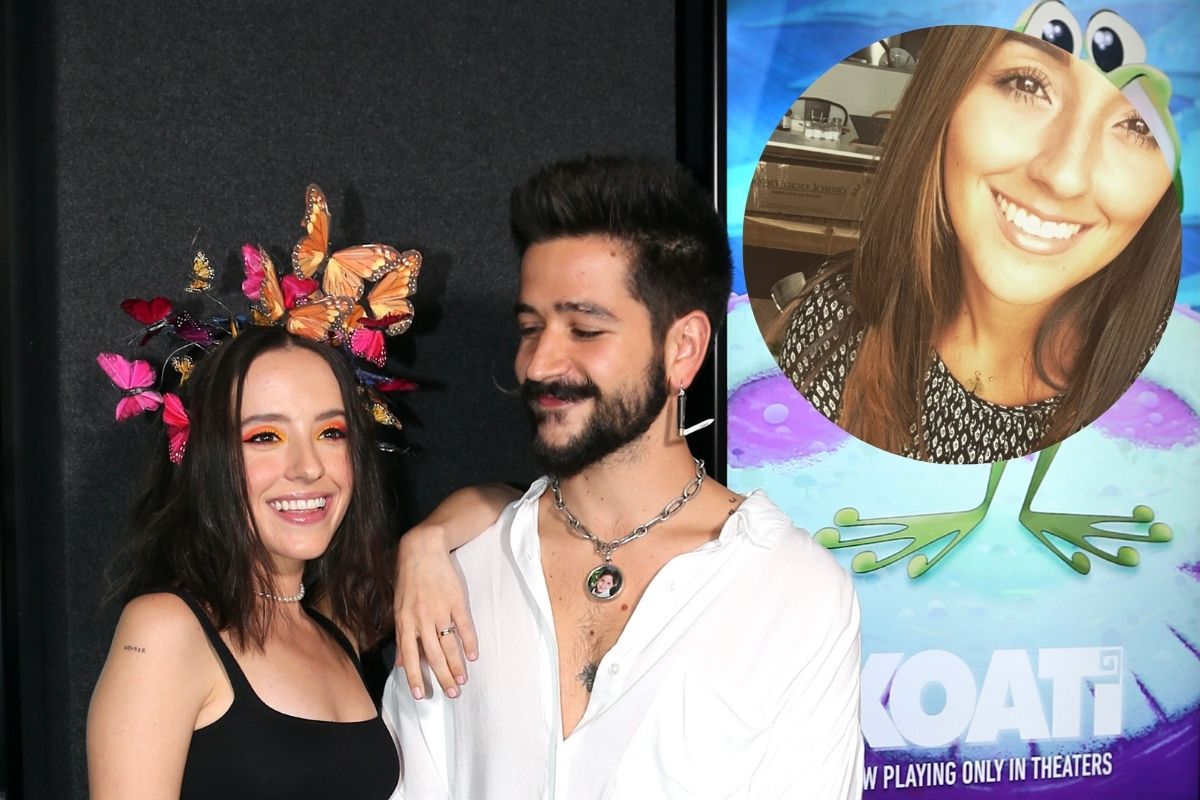 A few days ago, a TikTok user began to search the past of the Colombian singer Camilo and found photos with his ex-girlfriend Gabriela Andrade, who they took advantage of in networks to highlight his resemblance to Evaluna Montaner.

The account @silveirajesic even took the time to make a video that highlights the similarities between the two, ranging from facial features to hair style and skin color.

The recording immediately went viral and the comments began to rain: “They are the same”, “Camilo looked for a Gaby”, “Equal to Evaluna”, “Identical”, “The two now seem twins”, “The evaverse exists” , they wrote.

Gaby Andrade, 28, has an Instagram profile with almost 40,000 followers where she keeps some photos with Camilo, with whom it seems that she shared many happy moments.

On this platform she presents herself as “A Colombian more Venezuelan than the arepa” and today she shares her life with her husband Nicolás, with whom she has been married since 2017, and with her daughter Federica, who was born in April 2019.

On the other hand, the sweetest love story that you will be able to know is that of Evaluna Montaner and Camilo Echeverry.

It seems that they were always destined to be together and that they could not live without each other, that is why on February 8, 2020 they decided to say “yes” at the altar, but the fairy tale began just over five years ago.

Finally, today, the marriage they have created will soon be complemented by Indigo, the baby the couple is expecting and it is speculated that it will be born between March and April.