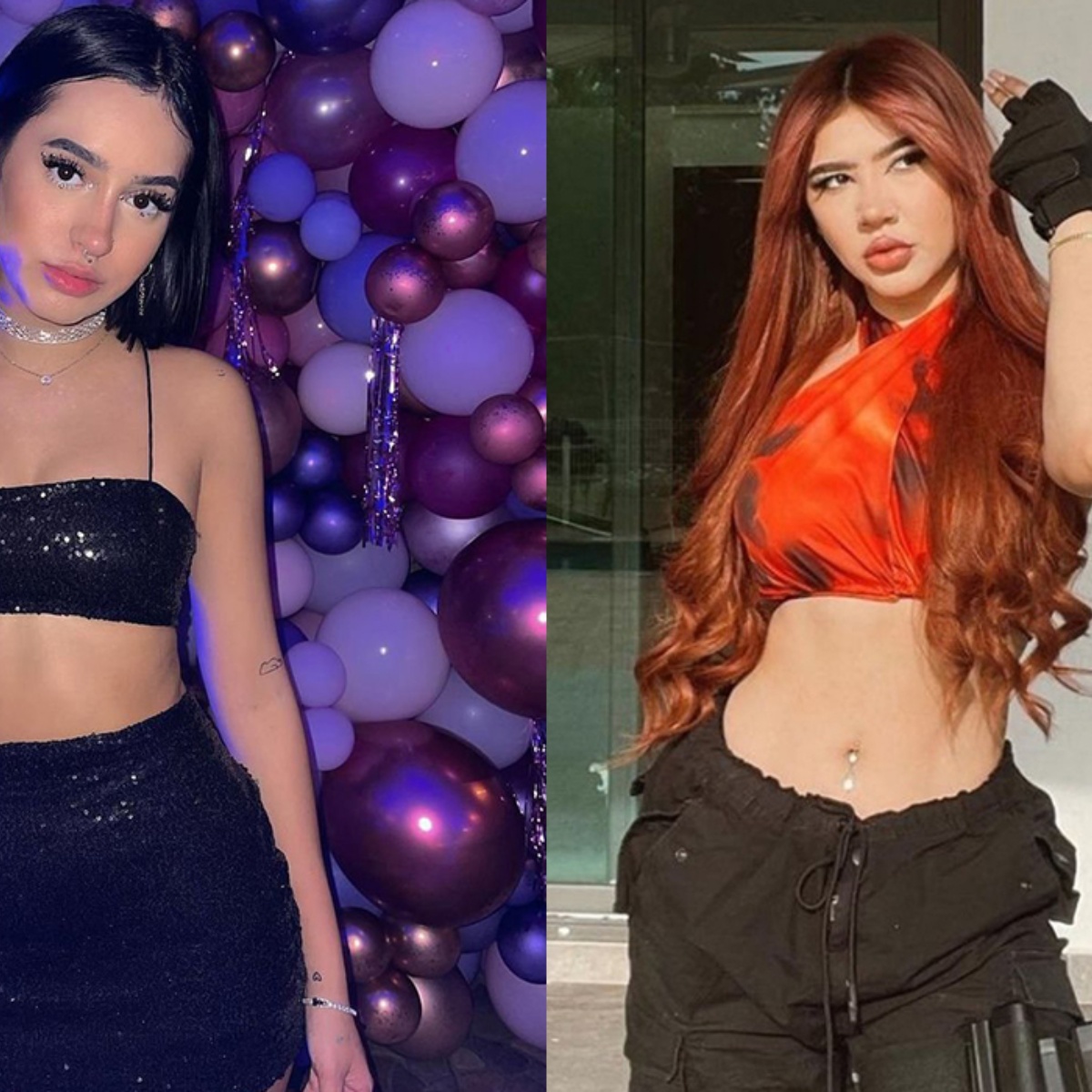 Since the 20-year-old Dominik Elizabeth Reséndez Robledo began to share content on social networks achieved popularity, as the photos of Domelipa They have captivated millions of Internet users, as well as the influencer Mont Pantoja, the beautiful cousin of Juan de Dios Pantoja.

And it is that, through his Instagram social profile, he is fascinated by sharing the activities he carries out with his more than 16 million followers, but what has most astonished users have been the different looks worn by the young Mexican influencer, since he has shown his taste for fashion.

Previously in AmericanPost.News We share some photos of the influencer with her boyfriend, as some Internet users have questioned who the girl’s boyfriend is. On his Instagram profile, he shared a romantic photo with Dekko in October 2021, which moved his followers.

Photos of Domelipa and Mont Pantoja together

Through social networks, the loyal fans of the influencer and JD Pantoja’s cousin have shared several photos, although Reséndez also took to Instagram to show off a photo with Mont, both wore flirty outfits to promote the Shein brand.

In another snapshot that was shared by users, you can see the young women with a very casual look while they were recording a funny video on TikTok, as we remember that Mont Pantoja has achieved more than 31 million followers, while the influencer of 20 years old is over 47 million.

The beautiful influencers have made their dance skills known along with the company of their friends, but without a doubt the two young women have attracted the attention of users every time they appear together in a video on TikTok.

The Mexican influencer and social media celebrity enjoys sharing the different looks she uses to make her videos on TikTok, but in a recent post she revealed her small waist with an animal print outfit.

In the next snapshot you can see a daring look that she combined with black ankle boots, while in another image you can see her beautiful silhouette with flared pants in purple and white.

The photos of Domelipa have moved the fans, as they have received thousands of reactions from Internet users, who comment that the 20-year-old is very pretty and that she has style to show off her curves.