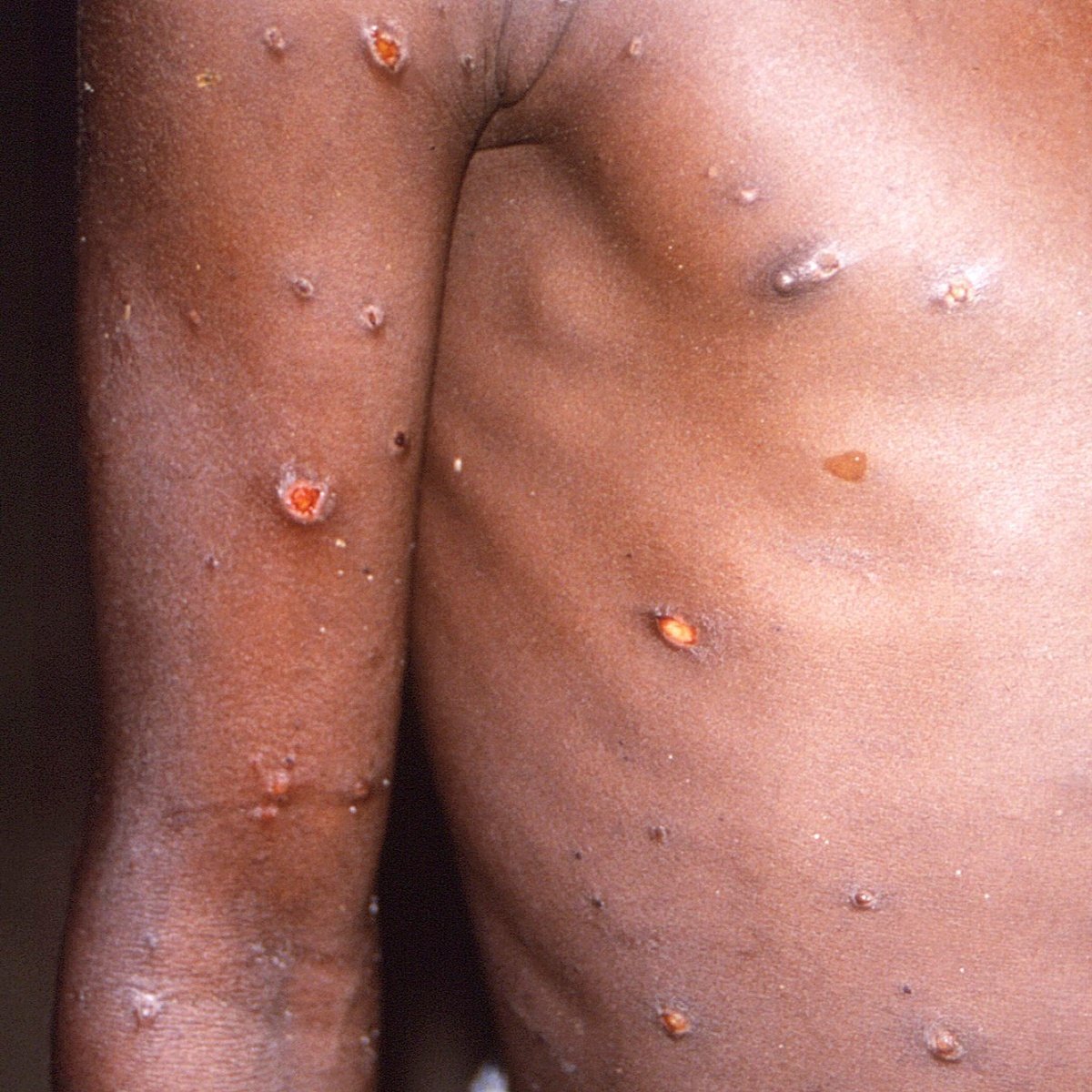 A little over 2 months have passed since the first case of monkeypox was recorded in Mexico and since the World Health Organization issued an alert statement against the virus, the population has wondered so much about this disease.

Fortunately, of the 147 cases confirmed to date in 18 different entities, there have been no deaths from monkeypox in Mexico.

It is worth mentioning that 26,556 confirmed cases and 12 deaths have already been reported worldwide.

Below we will present the most viral photographs of this disease that has caused several injuries, which have been spread throughout the network:

It may interest you: Do you really know everything related to monkeypox?

The treatment of monkeypox basically consists of relieving the pain and other conditions that patients present because it is the antibodies that we have generated for years that will fight the virus.

It should be noted that if what we want is to be prevented, the best thing we can do is get vaccinated, for example, with the Soviet vaccine that could make us immune to monkeypox in Mexico.

How to avoid monkeypox?

Preventive measures to avoid contracting monkeypox, They consist of avoiding physical contact with people who are confirmed or suspected of being sick, not touching their material objects, constantly washing their hands with soap and water or using antibacterial gel, using a condom when having sex, practice the etiquette sneeze when you have to and of course, use a face mask whenever you go outside.