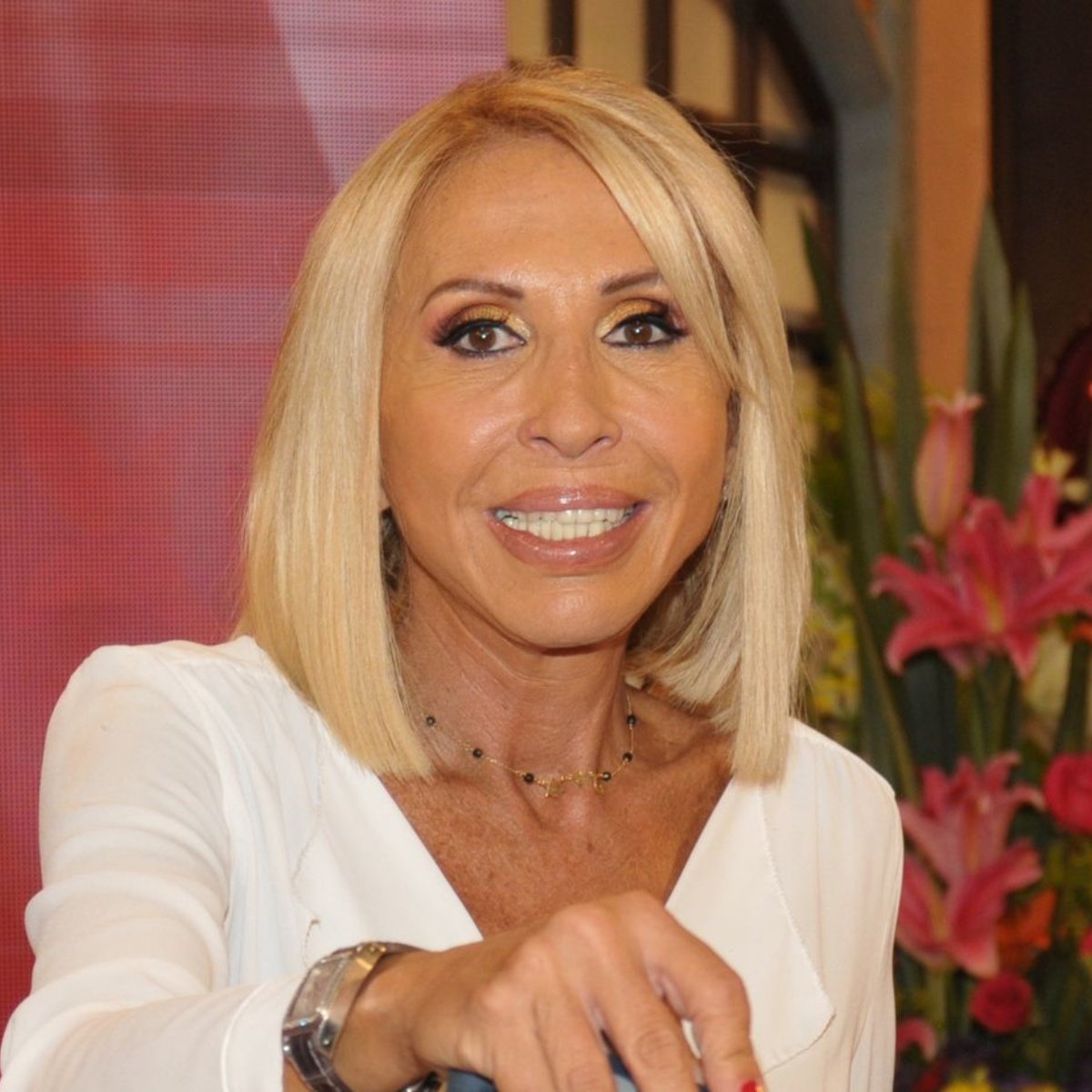 Given the criticism that Laura Bozzo has received for physical appearance in La Casa de los Famosos, they have gone viral Photographs of the driver during her youthWhich shows how beautiful she looked.

In AmericanPost.News We have let you know that Laura Bozzo is considered one of the most controversial drivers and during her time at La Casa de los Famosos, she showed the security she has by letting herself be seen without makeup.

It should be noted that Laura Bozzo was one of the participants who monopolized the gossip of entertainment, due to her peculiar personality and way of taking care of her physique.

The driver Laura Bozzo who assures that she loves the memes that she starred in La Casa de los Famosos, despite the fact that they called her “mummy” has shared photographs of her youth on several occasions.

In the photos Laura Bozzo was 18 and 21 years old and it can be seen that she has always maintained that slender figure that characterizes her and her taste for fashion.

With these photos, her fans have highlighted how “beautiful she looked” and faithful to her style, how risky she was with fashion.

It may interest you: The house of celebrities: Laura Bozzo is left out of Telemundo’s reality show

Laura Bozzo is 70 years old and is of Peruvian origin, although it is known that she also has Mexican and Italian nationalities.

She arrived in Mexico in 2009, when she joined the ranks of Tv Azteca, with her program “Laura de Todos” with which she gained great popularity and the affection of hundreds of people.

Although she was one of the participants considered “favorites” to win The House of the Famous, Laura Bozzo was eliminated in the final stretch of the program.