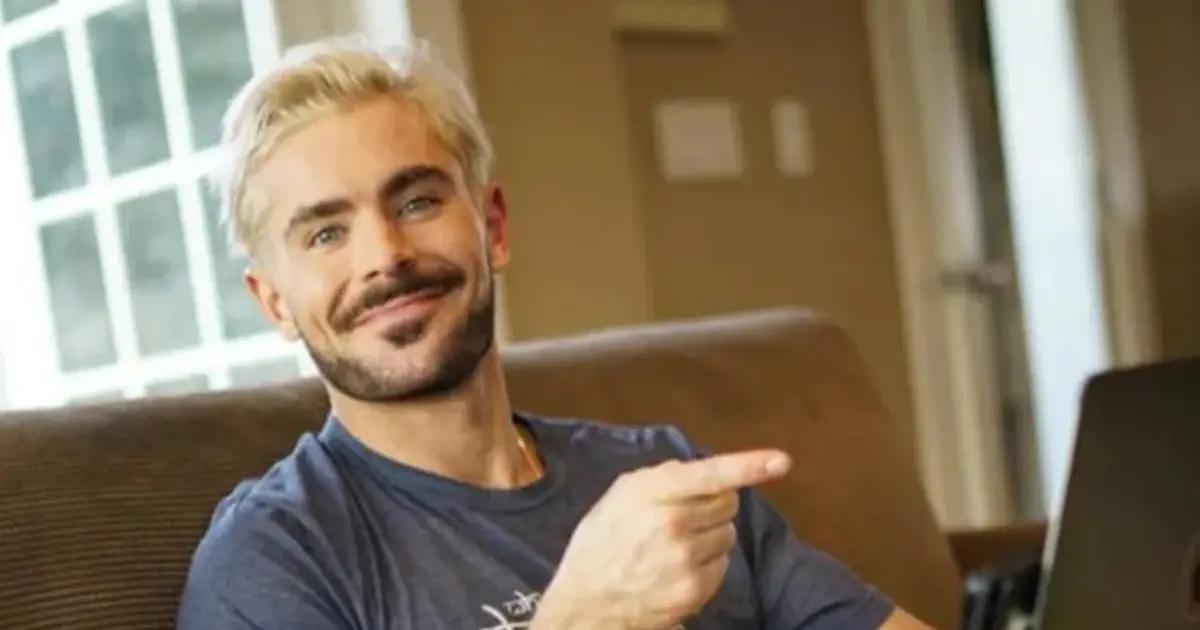 Since Zac Efron appeared on Disney’s television signal, he has become one of the most popular celebrities in Hollywood and worldwide. His character of Troy Bolton in High School Musical was his great leap to fame, and from there, he began to play a string of characters, with which he managed to get away from his role as a teenage heartthrob.

And these days, he surprised everyone again with an incredible physical transformation he achieved to play his next fictional character. The images transcended, and the result was on everyone’s lips.

Efron was one of the teen idols that marked an entire generation. Although she started in teen movies, where in addition to acting, she also sang and danced, over the years, she began to play more mature and challenging roles. One of these cases was when he put himself in the shoes of serial killer Ted Bundy for the film Extremely Wicked, Shockingly Evil, and Vile. If he has shown anything lately, it is that he has no problem undergoing radical changes when it comes to composing a character.

This premise is evident these days. Surprising images of the actor were released while recording his new movie. He was seen with a very marked torso, tanned skin, and a wig with a haircut at the nape of the neck and bangs on his forehead. In turn, the cameras captured him with a light blue towel around his waist, black rubber flip-flops, and a cell phone in hand.

On several occasions, the Hairspray actor drew attention to his different physical changes, which caused concern among his fans and even memes on the networks. However, this time, they were due to labor issues. According to the information provided by the Daily Mail, the transformation he made was due to the role he will play in his next film, The Iron Claw.

The film is based on the true story of the Von Erich family of professional wrestlers. It traces the rise and fall of the family dynasty that, since the 1960s, had a great impact on the sport. In fiction, Efron will play the fighter Kevin Von Erich, son of Jack Adkisson, known worldwide as Fritz Von Erich. During the ’50s and ’60s, he would get in the ring and play an evil German Nazi.

Fritz died in 1997, aged 68, and five of his six children, almost all of whom were wrestlers, also died. The only one still alive is Kevin Von Erich, 65, the whose given name is Kevin Ross Adkisson.

Zac Efron spoke about the striking changes in his face

Some time ago, Efron surprised the world by appearing on social media with various changes to his face. This earned him a shower of ridicule and comments, and there was even speculation that he underwent cosmetic surgery. However, a couple of weeks ago, he told the cover of Men’s Health what happened to him.

The 35-year-old actor said he slipped while running through his house and hit the corner of a fountain. This caused him to pass out, and when he woke up, he saw that his “chin bone was hanging down.” He had to undergo surgery and a long recovery in which his facial muscles became very large, and he needed to be rehabilitated by a physiotherapist to counteract the growth. Efron described that during his break in Australia, his face “just grew.”