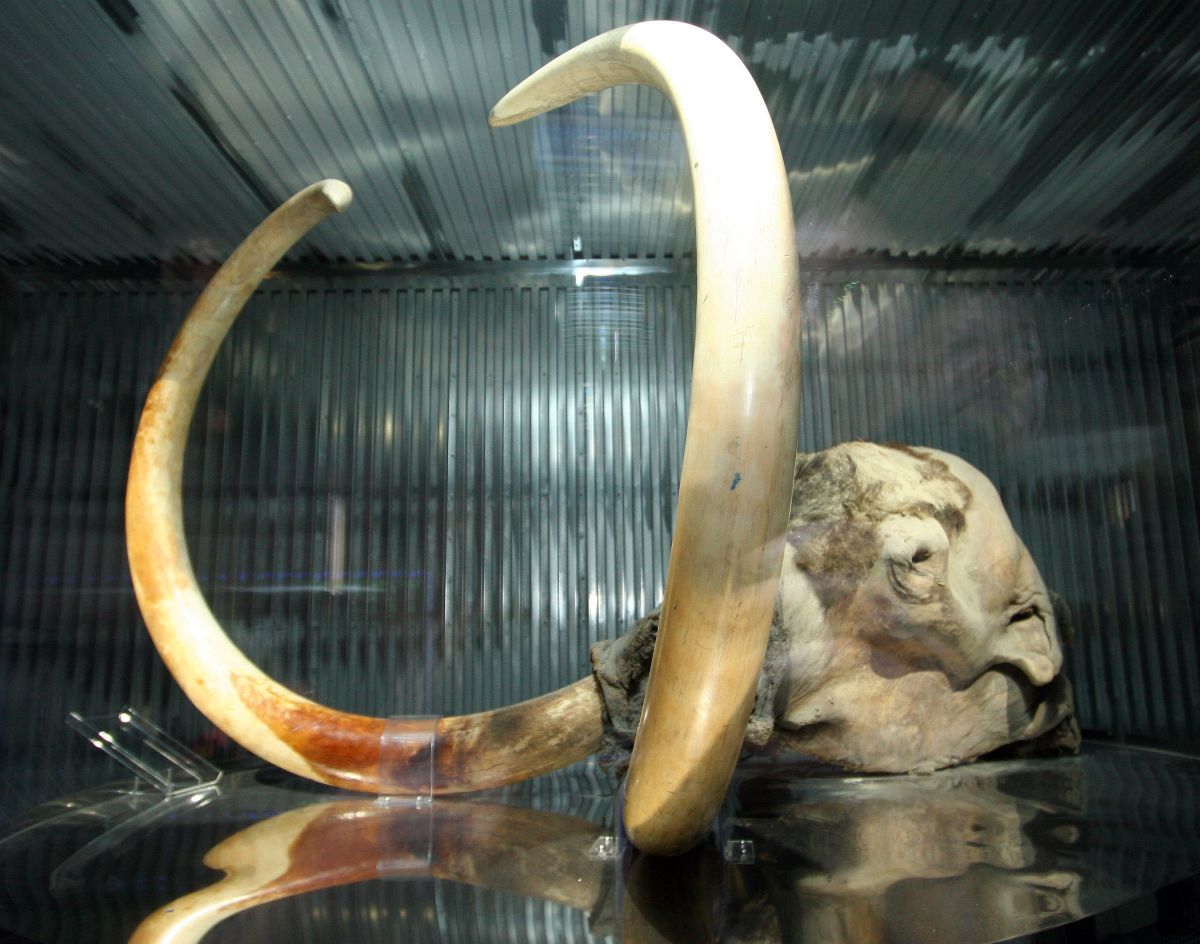 The National Institute of Anthropology and History (INAH) of Mexico notified this Wednesday the discovery of the remains of a mammoth dating back “at least” 10,000 years in the central state of Puebla.

The remains were located in the municipality of Los Reyes de Juárez, in eastern Puebla, when the person in charge of taking care of the municipal cemetery came across, with his backhoe, what he thought was a root, but when he pushed, fragments that appeared to be bone jumped.

The mayor of Los Reyes, Manuel Herrera, notified the INAH of Puebla of the finding, from where they attended the report and went to the place to make an inspection, in which he verified that it was “bones of megafauna from the Pleistocene.”

After the above, the INAH Puebla Center began the paleontological excavation. The biologist Iván Alarcón Durán, from INAH, reported that “through archaeological salvage tasks, to the surprise of all those who excavated, in the corridor, between the rows of tombs and the smell of chrysanthemums, a defense was recovered (which it is usually confused with tusks) almost complete, with an initial measurement of 2.90 meters, and the second defense that was broken by the machine was also found ”.

Likewise, the fragmented skull, 70% of the pelvis and some rib fragments were recovered, the most complete of these retaining 60% of its original size.

“To avoid deterioration of the bone, the skull was removed immersed in a hardened sediment box and will be carefully cleaned in the laboratory for subsequent analysis,” explained INAH.

In addition, in the layers of earth where the mammoth bones were found, the specialist identified travertine strata, a sedimentary rock of considerable hardness that is formed with calcium carbonates, associated with the presence of water sources, such as underground lakes or rivers.

To delve into the foregoing, Carlos Castañeda, a research professor at the Autonomous University of Puebla, will collaborate with the INAH Puebla Center carrying out pollen studies, which will “allow the reconstruction of the palaeoenvironment where the new municipal pantheon is now located,” the institution explained.

The bone pieces were transferred to the laboratories of the INAH Puebla Center, where they are treated for their conservation and study.

In the future Mexico City airport, located in the municipality of Zumpango, in the State of Mexico, also in the center of the country, more than 500 discovery points have been detected where dozens of mammoth skeletons have been found, camels, horses and bison, which accounts for the most important paleontological discovery in Latin America by concentration of individuals.

Also read:
Woolly mammoth: They create a plan to revive it and combat climate change
· Stunning “fully preserved” Ice Age bear images found in Russia
There are 200 mammoth skeletons found in Santa Lucia, where AMLO is building an airport