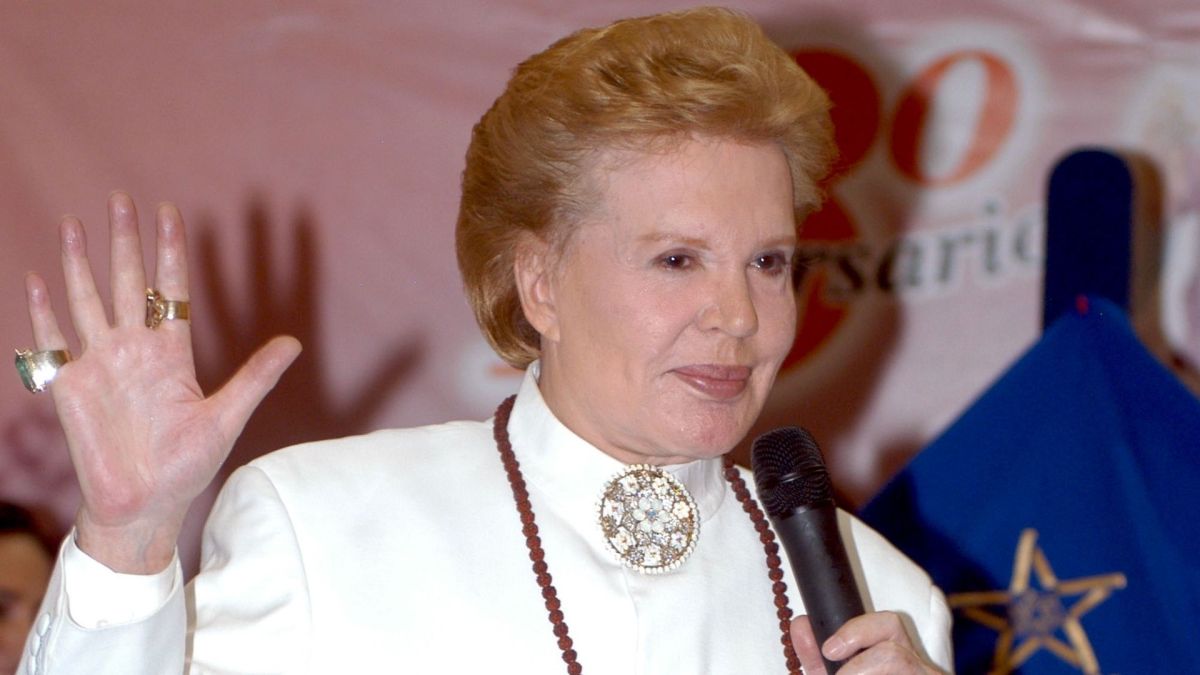 From the beginning of his artistic career, Walter Market shared his desire to send a positive message to the public through his astrological predictions and horoscopes. And boy did he do it! For more than four decades, it entered the homes of millions of people around the world through the programs in which he participated.

His charisma and spiritual awareness led him to earn the respect and even affection of the public, so when the news of his death in 2019 due to kidney failure was released, the whole world was shocked.

This death made his fans interested in his career, as well as his first years of life that formed him. One of the most striking aspects of the Puerto Rican was his youth and different photographs revealed what the astrologer looked like before he became the star world famous.

Walter Mercado was born in 1932 in the city of Ponce, Puerto Rico, and lived in a traditional family. However, he repeatedly pointed out that he had a very close relationship with his mother, since they had affinity in her hobbies: “I stayed with my mother to play the piano, reading books. Everything about me was different.”

It was through Twitter where some users spread a series of images where a Walter Mercado is appreciated during his youthful yearsbefore becoming the renowned astrologer and seer.

On the postcards, the celebrity sports his characteristic long, blonde hair. The accessories and penetrating gaze at the camera made the photos quickly go viral on said platform, causing Internet users to highlight his great resemblance to the last public appearances he had before he died.

It should be noted that regardless of his death in 2019, Puerto Rican Walter Mercado remains an icon of astrology and a star among the Latino community residing in the United States.

The tragedies that marked the life of Walter Mercado: a heart attack and the death of a great love
This was the peculiar house that Walter Mercado had in San Juan, Puerto Rico
Walter Mercado on Netflix: 5 revelations about the iconic astrologer in the new documentary “Much, much love”