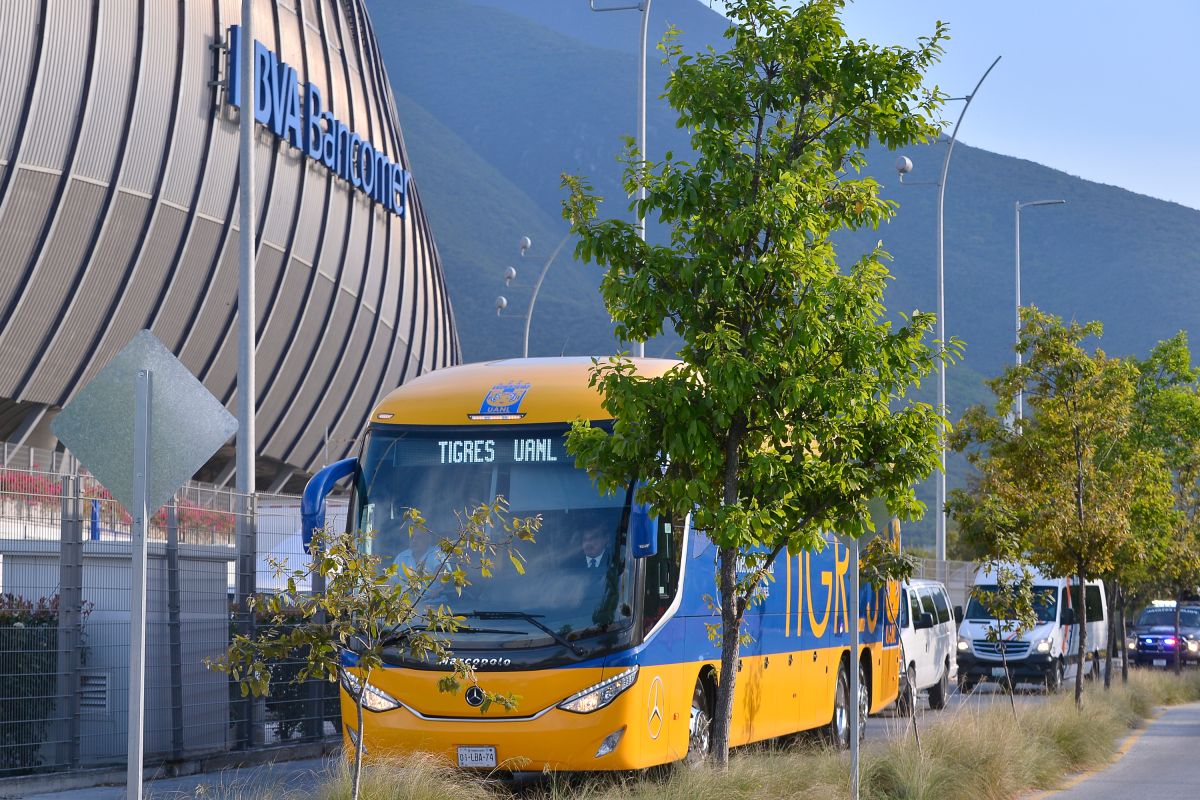 TO Tigers neither the results nor the luck accompany him at this start of the season. After failing in the Leagues Cup against the Seattle Sounders, the feline team bus suffered a mishap on its way to the CDMX airport to look for the team.

A multiple collision without major consequences involved the transport of Tigres at the height of the roundabout of Bulevar Norte and Hermanos Serdán, according to the report of the Medio Milenio.

#At the moment | They collide with the bus @TigresOficial at the height of the roundabout of Bulevar Norte and Hermanos Serdán in the capital of Puebla, this in view of the meeting that will be held tomorrow in front of the @ClubPueblaMX (1/2)

The rear of Tigres’ bus made contact with a public transportation unit that was left with no room to move forward. In turn, a private vehicle hit the university bus on the other side.

The bus driver was on his way to pick up the soccer team at the airport of the #CDMX; road cases are generated in the area, #TakePrecautions (2/2) pic.twitter.com/61I3AYaqSU

Milenio explained the situation: the bus was going to go around the roundabout when it was hit by the private car. The bus driver came to a sudden stop, a situation that caught the microbus by surprise, which also ended up crashing into the Tigres transport.

Fortunately, there were no injuries or damages to regret, beyond the discontent of those involved by the minor accident.

Shortly before going to pick up the players, the Tigres team bus crashes on Bulevar Hermanos Serdán in #Puebla pic.twitter.com/k3o0p1jg49