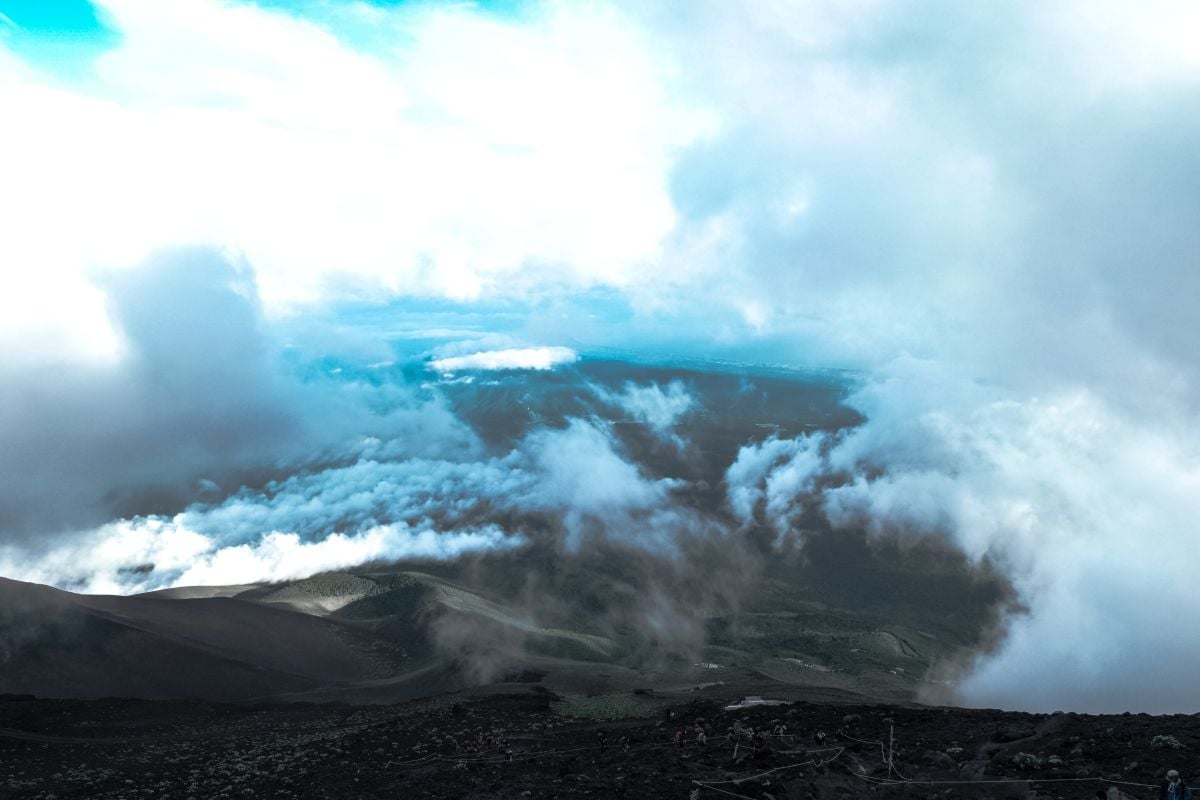 Satellite images show that the Tonga volcano whose violent eruption caused a tsunami in the Pacific Ocean has practically disappeared after the explosion recorded on Saturdayone of the most powerful in three decades.

Recent photographs of the United Nations Satellite Center (UNOSAT) reveal that as a result of the eruption of the Hunga Tonga Hunga Ha’apa volcano only two small portions of land remain above sea level.

Before the powerful explosion, these two surviving portions, part of the submarine volcano cone, were much larger and joined by a tongue of land up to 1.2 kilometers wide.

Communications with Tonga remain scarce three days after the eruption of the volcano, about 65 kilometers north of the island of Tongatapu, the most habitable in the archipelago, and the subsequent tsunami, while at least one death has already been confirmed, although the authorities believe that the number of victims will be higher.

Australian and New Zealand planes have flown over part of Tonga, made up of 169 islands and with 105,000 inhabitants, in reconnaissance tasks to assess the damage caused by the eruption and tsunami, which affected the coasts of the United States, Peru, Japan and Australia, among other countries.

For its part, the American company Planet, which has a network of 150 satellites, shows this Tuesday aerial images of the devastation caused by the tsunami in Tonga thanks to the fact that the “clouds caused by the volcano are clearing,” they point out on Twitter .

In a photograph it can be seen that a coastal settlement with around a hundred buildings and the nearby forests have practically disappeared completely and it is now covered by a dense blanket of ash.

The violent eruption of Hunga Tonga Hunga Ha’apai, which released steam and ash some 20 kilometers high and created a tsunami that impacted several nations bathed by the Pacific Oceanwas heard hundreds of kilometers away and could be seen clearly from satellites in Earth orbit.

Also read:
· Tonga: what is known so far about the damage after the eruption and subsequent tsunami
They report a second “major eruption” in the underwater volcano Hunga Tonga and later retract
· VIDEO: Tsunami from Tonga reached the coast of Peru and caused the death of two women