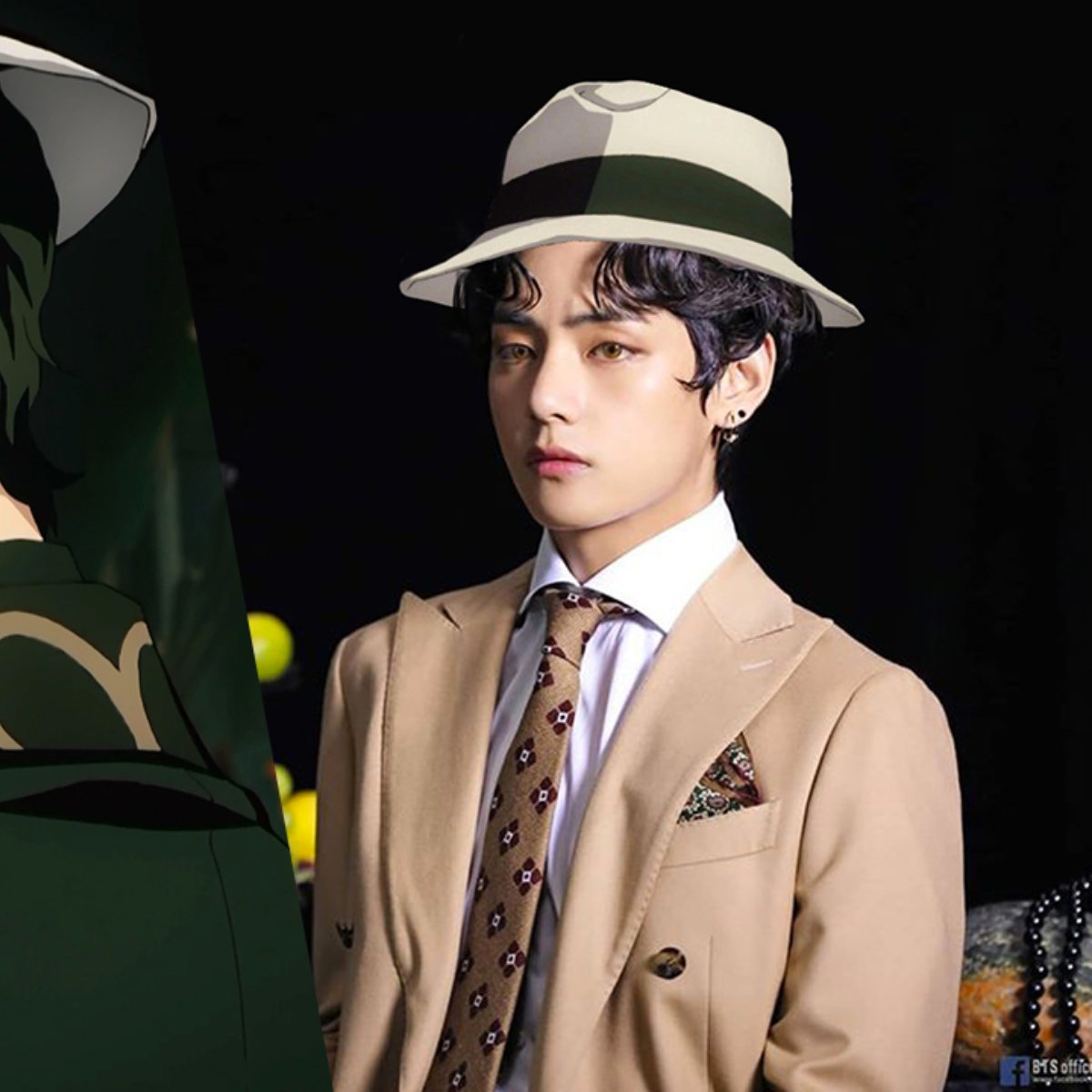 V for BTS also know as kim taehyung, is often praised for his good looks and captivating charisma. He has won the title of number 1 handsome man on various lists.

Tae’s perfect features make him look like a real life anime character. In fact, he has looked like an anime character on many occasions, being the famous Kaneki Ken from Tokyo Ghoul.

To who AmericanPost.News There are the other cases where BTS’s V looked like it was straight out of an anime. Previously, we shared what Jimin from BTS would look like if he were an anime character.

This is certainly a famous one. Kim Taehyung’s all-black hairstyle and clothes made him look like the real life version of Kaneki Ken, the protagonist of Sui Ishida’s famous anime Tokyo Ghoul.

Dazai fan, anyone? Tae’s casual airport look combined with that permed hair, reminded many of the Bungou Stray Dogs character.

In this performance, BTS’s V gives off a kind of serious aura, while Kou’s character from the shoujo anime Ao Haru Ride is a sweet and calm guy. But the similarity in appearance cannot be denied.

Anyone who likes to watch anime will be familiar with Levi Ackerman from Attack on Titan: Shingeki no Kyojin. In this photo, Tae reminds us of him.

Unknowingly, Taehyung’s Run episode outfit paired him with Haikyuu’s Kageyama or maybe he is an anime enthusiast himself; this might not have been a coincidence.

V from BTS as Muzan Kibutsuji (Kimetsu no Yaiba)

Muzan Kibutsuji is the main villain of the anime Kimetsu no Yaiba: Demon Slayer. There are many edits where fans added Muzan’s hat to Taehyung or used V’s original image and said, “This is what Muzan looks like without a hat.” Remember that you can follow V from BTS on Instagram as @thv.