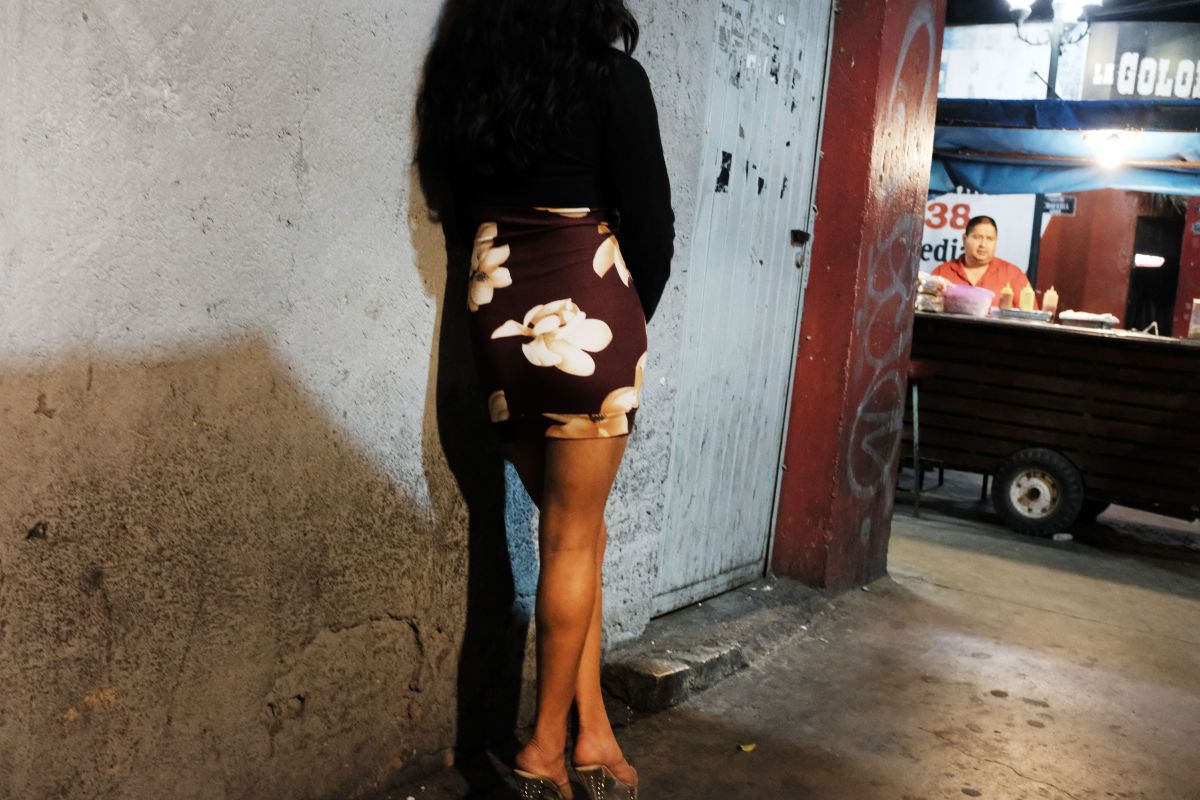 Authorities of Mexico City investigates three women who allegedly operate as escorts and also kidnap their clients, due to its ties with drug traffickers of the Tepito Union Cartel, a criminal group that operates in the Mexican capital.

These are Jessica “N”, Regina “N” and Ixchel “N” who were allegedly girlfriends of Juan Luis Fortis Mayén and Jonathan Villafán, two alleged drug traffickers who are involved in kidnapping clients, whom they also extorted, according to the Attorney General’s Office of the Republic (FGR) and the reporter Antonio Nieto.

According to investigations, these women were in charge of kidnapping and extorting clients and are wanted by the authorities.

It is not the first time that women related to the La Unión Tepito Cartel have been arrested since last May she was arrested Viridiana Zuniga who called herself the “Doggy Girlfriend and Mafiosa“, A young girl who posed with the saint of the narcos Jesus Malverde, was detained by Mexican authorities for allegedly extort to businessmen and owners of business in Mexico City, everything indicates that he claimed to be from the drug trafficking group known as La Unión Tepito.

The young woman was also referred to as the girlfriend of an agent of the Investigative Police of the Attorney General’s Office of Mexico City (FGJCDMX) named José Rodríguez Serafín.

In social networks the “Doggy Girlfriend and Mafiosa“He boasted the money and the things he bought with which he earned as a result of his misdeeds. He made videos where he boasted of the envy they had of him and there are even photographs of the woman posing outside a church in honor of Jesus Malverde who is considered the saint of drug traffickers.