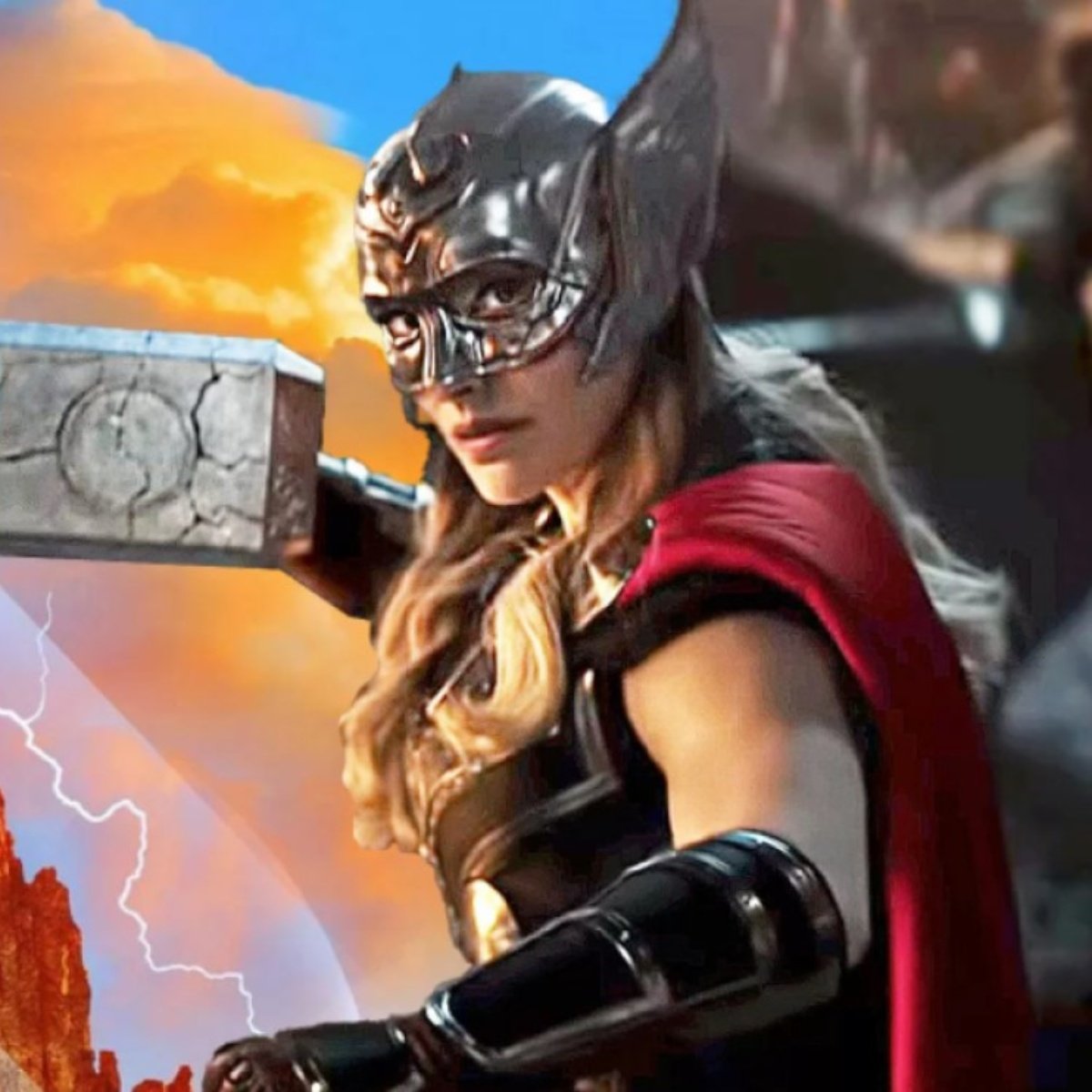 The revelation of Natalie Portman physical change to become Mighty Thor, has caused a furore among Marvel fans.

And it is that seeing her in the recent trailer for the film Thor: Love and Thunder, the physical change of Natalie Portman is evident because her body looks more toned.

The actress revealed in an interview that she gave Vanity Fair how she worked to become her own version of the god and superhero son of Odin; Portman revealed that it was not an easy process, because in addition to all the physical work involved in toning her muscles, she also had to modify the way she moves.

The actress who will play Mighty Thor said, “It definitely helps you get into character, and it definitely changed the way I move. You walk differently, you feel different. I mean, it’s so wild to feel strong for the first time in my life.“.

Portman’s routine included arduous training with weights, plenty of strength training and resistance to help build volume in his muscles, something he did every day.

“It was a lot of fun, I worked with a trainer during, I created, four months before filming and then, obviously, during the entire filming. My work was very physical.”

The actress said she had to add protein shakes to her vegan diet, in which she often gets creative with recipes made from her own garden.

Natalie Portman’s physical change included diet. “A lot of people think we eat alfalfa, so I like to show that there are delicious, varied and easy things you can make at home that your kids will eat plant-based,” she said.