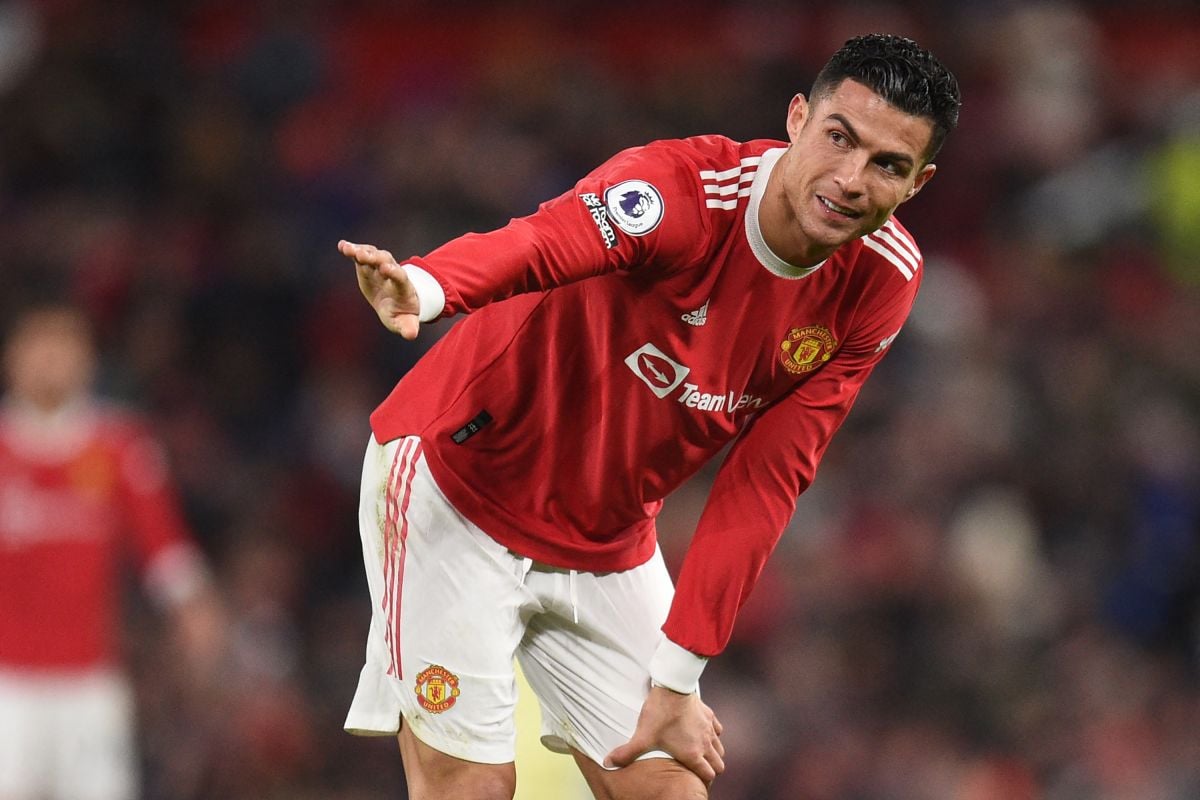 The Portuguese star Cristiano Ronaldo caused concern in Manchester United fans after not being called up for the match that the “Red Devils” ended up winning 1-0 against Aston Villa, corresponding to matchday 3 of the FA Cup this Monday.

After not being entered on the list of players available for the cupbearer match, the United manager, Ralf Rangnick, stepped out to calm everyone down, reporting that they were mere annoyances and that there was nothing to worry about.

“I spoke with Cristiano yesterday before training and He told me that he had been in discomfort for the past two days. Nothing serious, but we have decided that it does not make sense to take risks in a game that can go up to 120 minutes, “said Rangnick.

“We have decided to rest and not play”added the German.

The absence of Cristiano Ronaldo in the call-up of a Manchester United, which has not had all of them with him this season, caused concern among the fans who, by not having their maximum star and team engine, imagined the possibility of being eliminated from humiliating way, just as Arsenal did against Nottingham.

Finally the match ended up winning the “Red Devils” with an early goal from the Scotsman, Scott McTominay at minute 8, after being assisted by the Brazilian Fred, with this result the team advances to the next round of the FA Cup, where they must wait for a draw to meet their opponents.

For its part, Cristiano Ronaldo could reappear next Saturday precisely against Aston Villa but this time in the match corresponding to date 22 of the Premier League, however, everything will depend on its evolution.