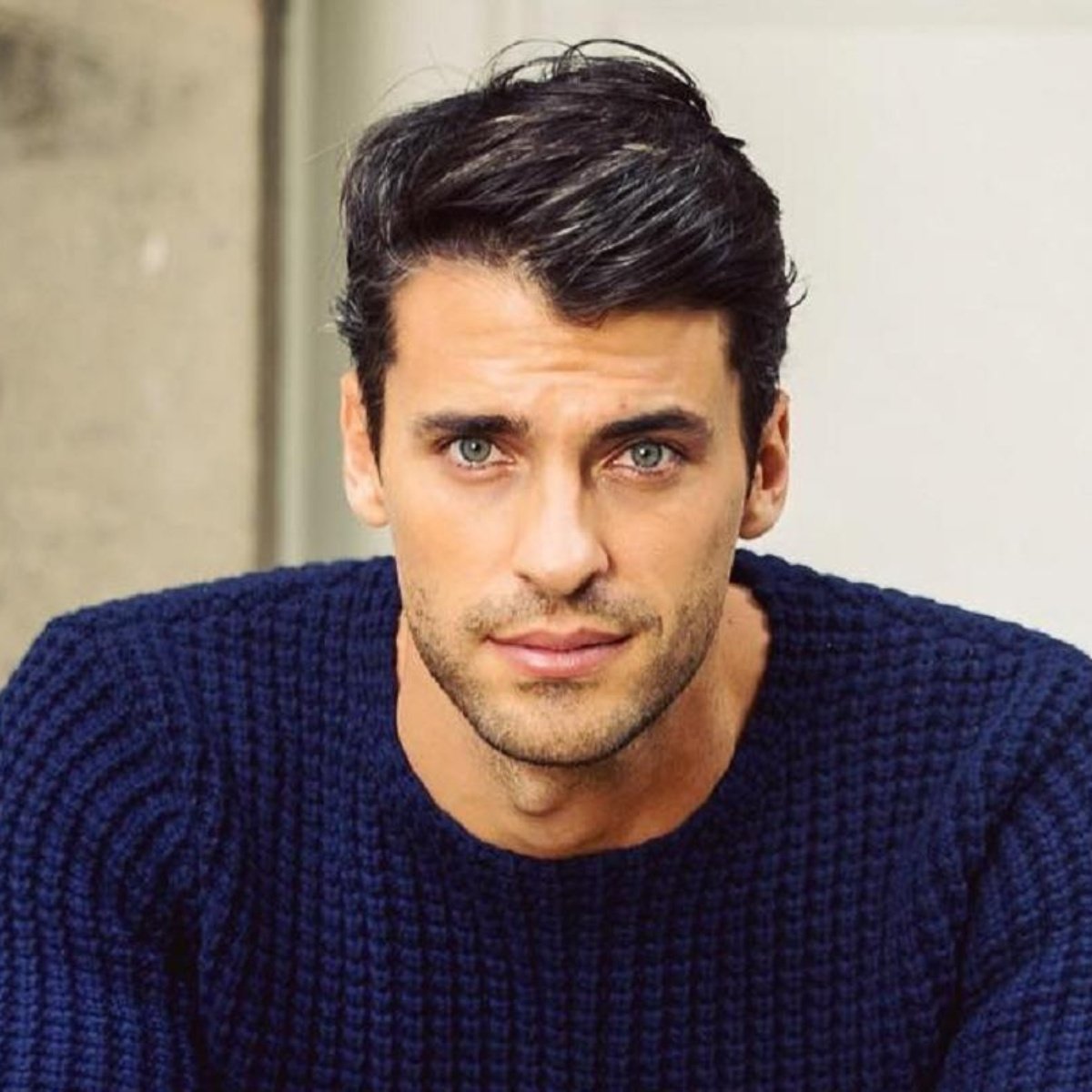 Last Sunday, February 27, the concert of the Mexican pianist Jorge Viladoms at the Dubai Millennium Amphitheater of Expo 2020 Dubai, as part of the extensive artistic and cultural agenda that the Mexican Pavilion is promoting in this Universal Exhibition.

It should be noted that the Mexican Pavilion has sought to highlight the cultural and artistic wealth of the country by presenting a variety of shows by national artists such as Lila Downs, Horacio Franco, La Sonora Santanera, Javier Camarena, The Big Threeamong many others.

Many of these artists have demonstrated the cultural potential of Mexico to millions of visitors at Expo Dubai 2020, where on this occasion a Mexican pianist has conquered the stage.

It turns out that Jorge Viladoms’ concert was no exception, since the Mexican pianist was accompanied by the dancer Valeria Alavez and the cellist Rolando Fernández Lara.

They delighted the public in the United Arab Emirates with a first class show that included performances by composers Philip Glass, Astor Piazzolla, Johann Sebastian Bach and the Mexican Manuel M. Ponce.

That is why for approximately 1 hour the Mexicans received public recognition for each of their performances, including the solos by Jorge and Rolando and the exceptional accompaniment of Valeria Alavez in the dance.

It is mentioned in the biography that Jorge Viladoms was born in Durango in 1985 and started playing the piano at the age of 15. After four years of study he entered the professional class at the Lausanne Conservatory of Music in Switzerland.

He currently performs on the biggest international scenes following a multifaceted career as a concert pianist, professor at the Lausanne Conservatory, founder of the Crescendo con la Musica Foundation, and Rolex Ambassador for the Arts in Mexico.