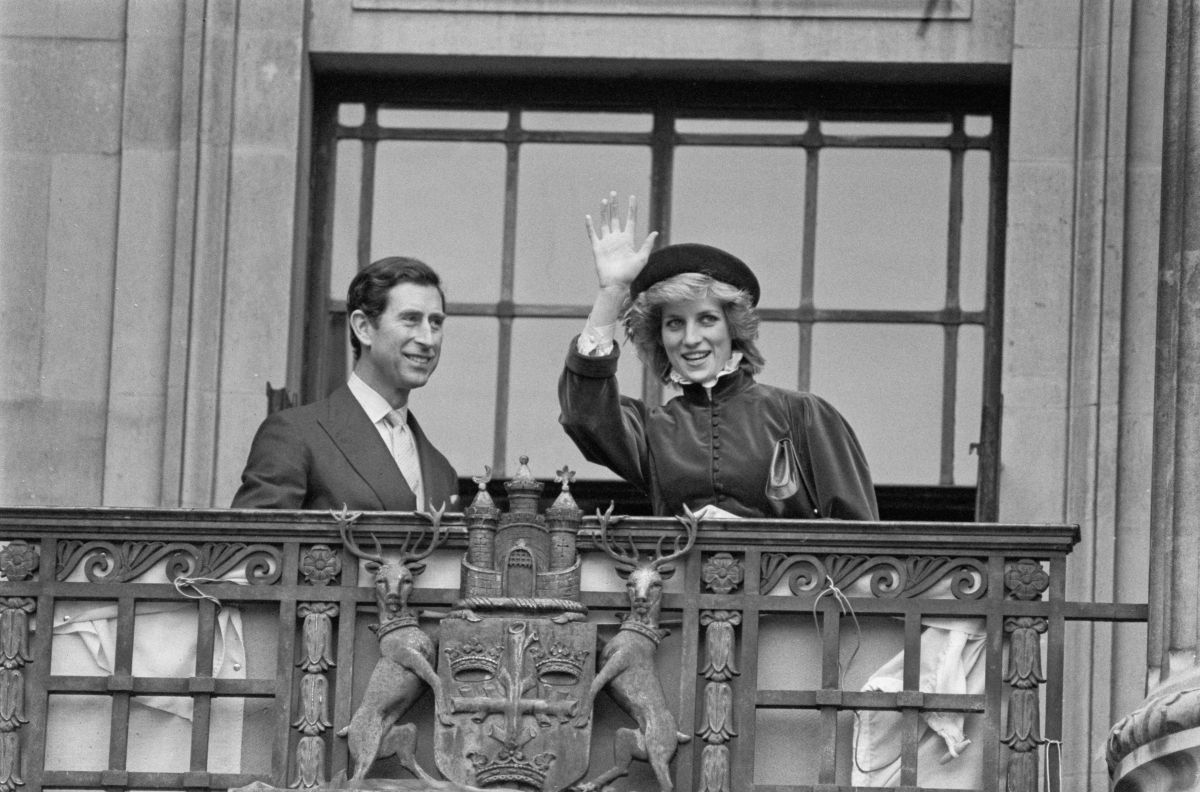 There are people who are willing to pay large sums of money for the most peculiar objects that anyone could imagine and this time, it is about a piece of food from a royal marriage.

The curious facts of the wedding of Prince carlos with Diana spencer, better known as Lady Di, they do not stop being present 40 years later, as it was revealed that a piece of cake will be auctioned of that day, although it sounds hard to believe.

As you read it, the highest bidder could taste the piece of cake that was frozen and that it is described as “in very good condition”, despite being a really old piece of food.

The information was released in the portal ‘Dominic Winter Auctioneers’ and as described, it is about a slice with white icing and a sugar decoration of the coat of arms of the British monarchy, in gold, red, blue and silver, with a small horseshoe.

It weighs 800 grams and was packaged in a silver presentation box with an original note of the time.

Something certain here is that Princess Diana continues to have many loyal fans who could pay a hefty amount of money to have some of her belongings.

His car alone, a 1981 Ford Escort, was recently acquired by Chilean Jorge Yarur, director of the Santiago de Chile Fashion Museum for $ 72,800. So we do not doubt that there is someone in the world who can fork out An exorbitant amount for a slice of cake.