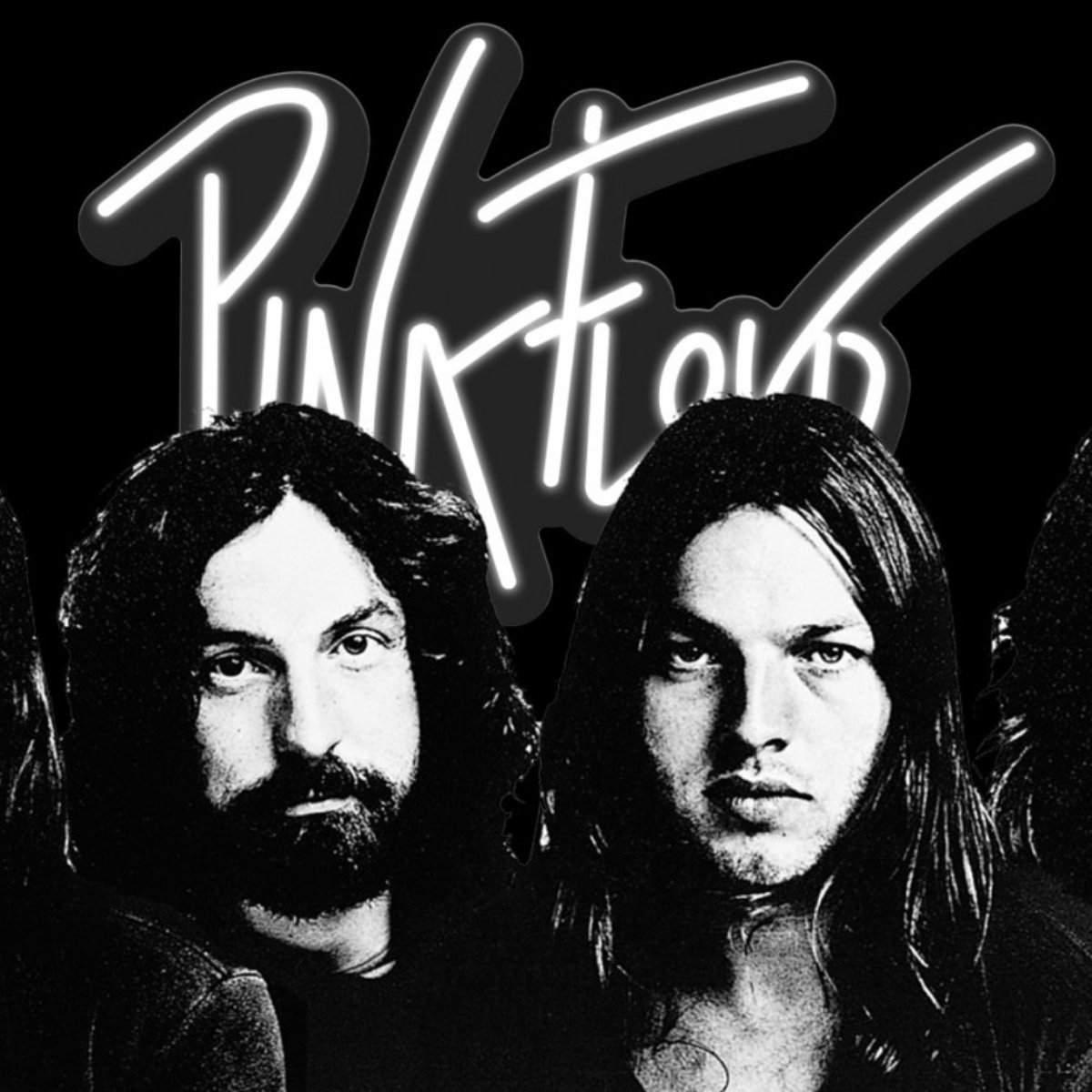 pink floyd is one of the most influential rock bands of this musical genre. The British group has great hits like “Another brick in the wall”, “Comfortably numb”, “Wish you were here”, among many others. Now, it has been revealed that The entire extensive catalog of the group could be sold for 500 million dollars.

According to the Financial Times, record companies Warner Music and BMGa German music management company allied to the American fund KKR, are in talks to start the sale of the famous musical catalog of the band.

the deal could exceed 500 million dollars, according to the financial newspaper that cites sources close to the case. As we inform you in AmericanPost.NewsPink Floyd released a song recently, after 30 years, to support Ukraine in the midst of war.

The specialized medium has revealed that even the sale of Pink Floyd’s music could even exceed the amount of the sale last year of the catalog of Bruce Springsteena Sony Music, the amount of which would reached 550 million dollars according to the US press, a record figure for this type of business.

The rock band, led by David Gilmour Y Roger Watersis one of the most successful groups in history, with emblematic songs and 250 million copies sold worldwideaccording to the site bestsellingalbums.org.

The sales of musical catalogs of musical stars have multiplied in recent years, with those of David Bowie, Bob Dylan, Sting or Tina Turner, which according to the press would have been donated for hundreds of millions of dollars.

What is Pink Floyd’s best-selling album?

“The dark side of the moon” by Pink Floyd released in 1973, not only eIt’s the group’s best-selling album, but one that is the fourth best-selling album in history; swept over 900 weeks on the best-seller lists: 45 million copies until 2021a figure that increased this year.