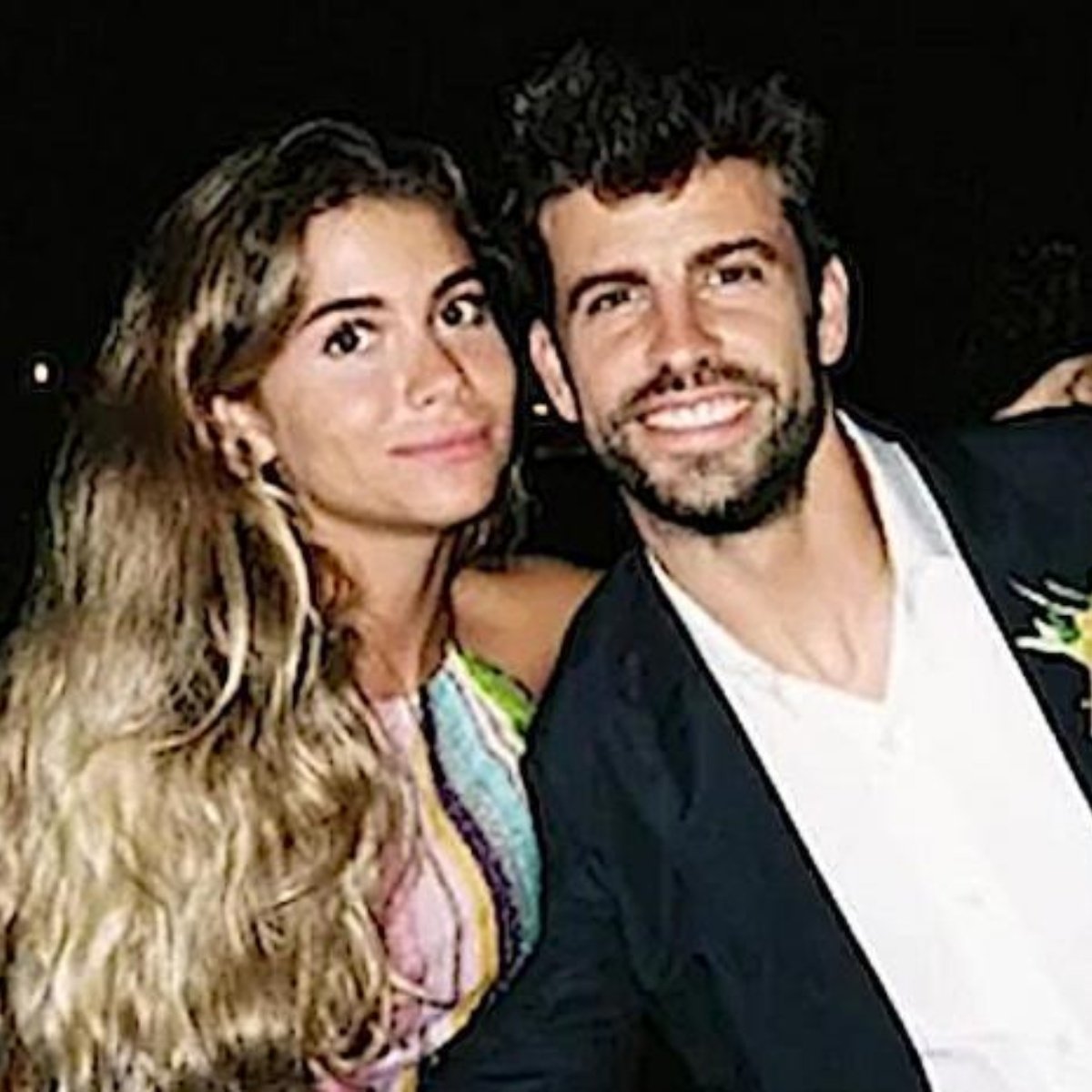 For a couple of weeks, we have seen that Gerard Piqué did not want to hide his relationship with the young Clara Chia Marti, although he is going through a complicated process of separation from Shakira. Moreover, considering the divorce will award the children to Shakira, they might move to Miami.

Even though the Barcelona soccer player has not issued any statement about his girlfriend, there have been several occasions in which the paparazzi have managed to capture them together and in romantic postures. The images are sold to exclusive magazines that are gradually revealing details about their relationship.

After having made his romance with Clara Chia official, the soccer player would now have no problem showing himself in public and with dozens of spectators, as he was recently captured having dinner at an exclusive restaurant in Paris.

Without hiding their relationship from the entertainment media and much less from the spectators present at the restaurant, Gerard and Clara Chia were captured dining at an exclusive place in Paris, France, which is also said to be one of the favorites of the Colombian.

In the images, we can see the FC Barcelona player holding Clara’s hands and even giving her kisses in front of all the people in the place, something that undoubtedly generated quite a scandal on social networks as his separation from the singer is still latent.

The photos have quickly gone viral on social networks with comments from everyone, and there are even those who have related the scene to the iconic song “Mon Amour” by Shakira. The resemblance to the song is obvious, as it talks about her great love leaving for Paris.

Here is the clip that has gone viral on social media:

I know many were reminded of this song. https://t.co/M8GWvD6lOp �� #Shakira pic.twitter.com/rMaOsdfFQr

Who is Clara Chia Marti?

Apparently, Clara Chia is a marketing student. She is 23 years old and works at the Kosmos offices owned by Pique, whom she met when she was a waitress at a bar frequented by the soccer player.

Meanwhile, legal confrontations continue between Piqué and Shakira, who just last week met to discuss issues related to the legal custody of Milan and Sasha, who could move to Miami with the Colombian singer.