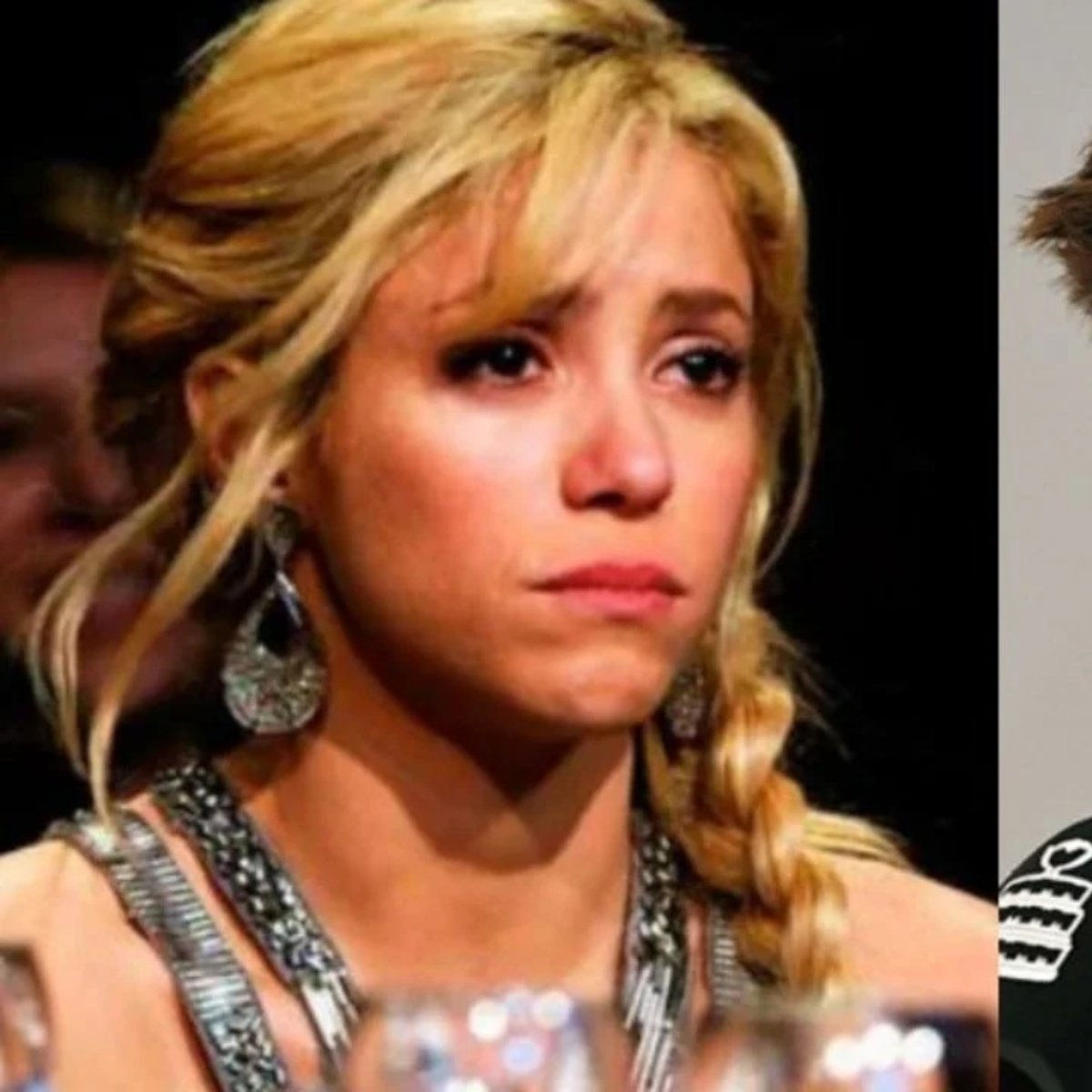 It’s been more than three months since Shakira announced the end of his relationship with Gerard Piqué and the subject continues to be talked about on social networks. Now they have been revealed more details of the new romance that the star defender of FC Barcelona maintains with a 23-year-old girl.

According to information revealed by The Sun, The new girlfriend of the Spanish soccer player is called Clara Chia Marti, she is 23 years old and is a public relations student. Regarding how she met the father of the singer’s two children, it is mentioned that it was through events that she organizes her company Kosmos, owned by him.

Also, it is ensured that Gerard Piqué and Clara Chia Marti have had a romantic relationship for several monthssame that started because they work together in the event organizer and that they have wanted to keep secret out of respect for Shakira and her children… until now.

“They have kept quiet about their relationship, but everyone around them knows what is going on… People have been helping him keep the romance secret and have deleted Clara’s social media so people can’t find photos. of her”, declared a source close to The Sun, who assures that romance is serious.

It should be noted that the new details of the new romance of the Spanish soccer player reinforce the rumors of an alleged infidelity on his part towards the singer, which unleashed a wave of criticism against him and several messages of support for the Colombian.

Shakira seeks to start a new life in Miami

In the midst of this controversy and the scandal for alleged tax fraud in Spain, Shakira has dedicated herself to enjoying time with her children. Even a few days ago we announced to you in AmericanPost.News that the singer was captured at the Miami airport, which aroused suspicions of a possible move.

Let’s remember that the interpreter of ‘I congratulate you’ owns a large mansion valued at 16 million euros in that city, which could become her new home. Of course, this will only be possible if the couple reaches an agreement for the custody of Milan and Sasha.

It may interest you: Shakira still has photos with Gerard Piqué on Instagram

When did Shakira and Piqué end?

Shakira and Gerard Pique announced their separation after almost 12 years of romance on June 4. Despite attempts to carry out this painful process with total discretion, the couple has been harassed by the international press, who investigate the reasons that led them to make the decision to end one of the most famous love stories in entertainment.