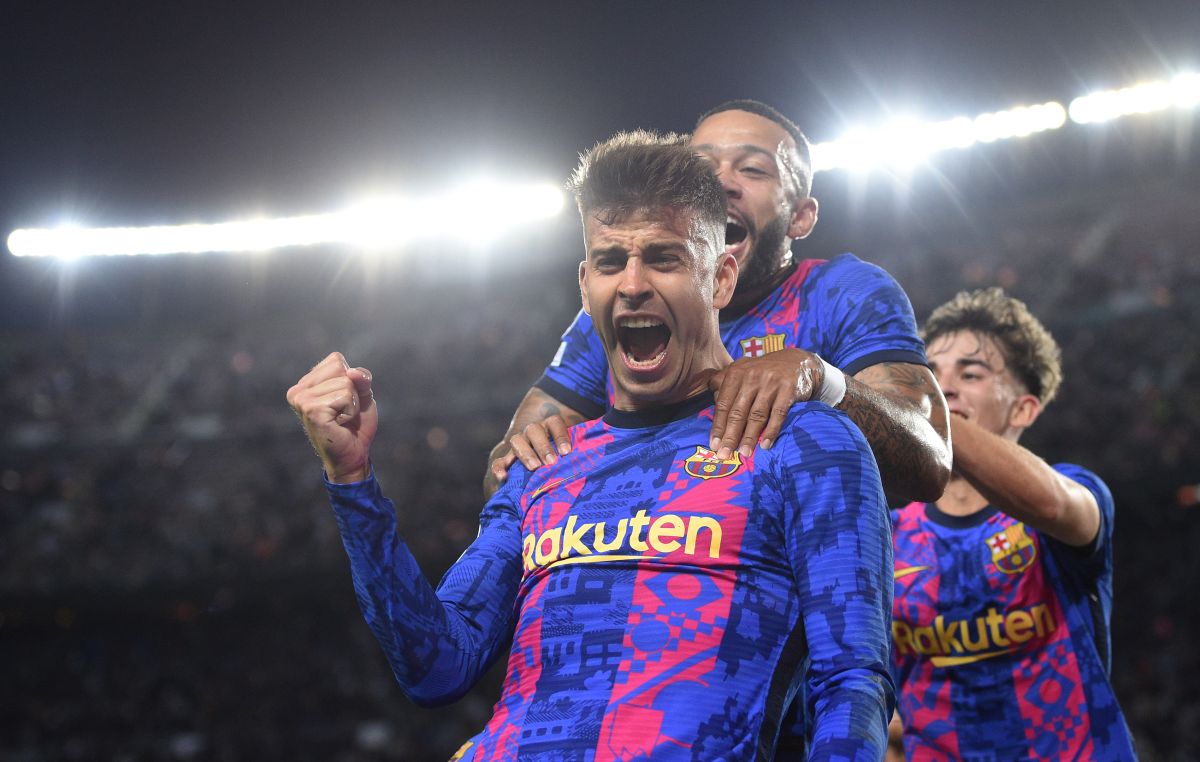 The central of Barcelona Gerard Piqué explained that “playing like this” the Barça team “can win the Europa League”, after drawing 1-1 against Napoli in the first leg of the round of 32 of the second European competition played at the Camp Nou.

“The feeling is that we could have left here with a 3-1, 4-1 or 5-1. The sensations are good, but the result not so much. Everything is open for the return. We have played 80% of the game in their field and that tells you a lot about how the team is“, one of the Barça captains added in statements to Movistar+.

Xavi Hernandez’s team had options to face the lap with an advantage in the tie, but he was not successful in front of the goal from the Luciano Spalletti ensemble. “If the chances are at the end they will end up going in. It is a matter of trust. It was a great game against a great rival like Napoli”, pointed out Piqué.

Asked about the whistles to Ousmane Dembélé When he entered the field in the second half, the Barça central defender was forceful: “People are free to express themselves however they want., knowing that if there are whistles during the match the team does not do well. I understand perfectly that people can be upset, but for us it is essential that there are no whistles during the match, it hurts”.

On the other hand, on Victor Osimhen’s possible positional offside in the Napoli goal, Piqué considered that “it is very clear”. In addition, he commented that “the offside rule is a bit like the handball rule inside the area, confusing”. But made it clear that in his opinion the referee “should have whistled offside”.

Unusual: Ferrán Torres played against Napoli in a uniform that did not bear the Barcelona shield