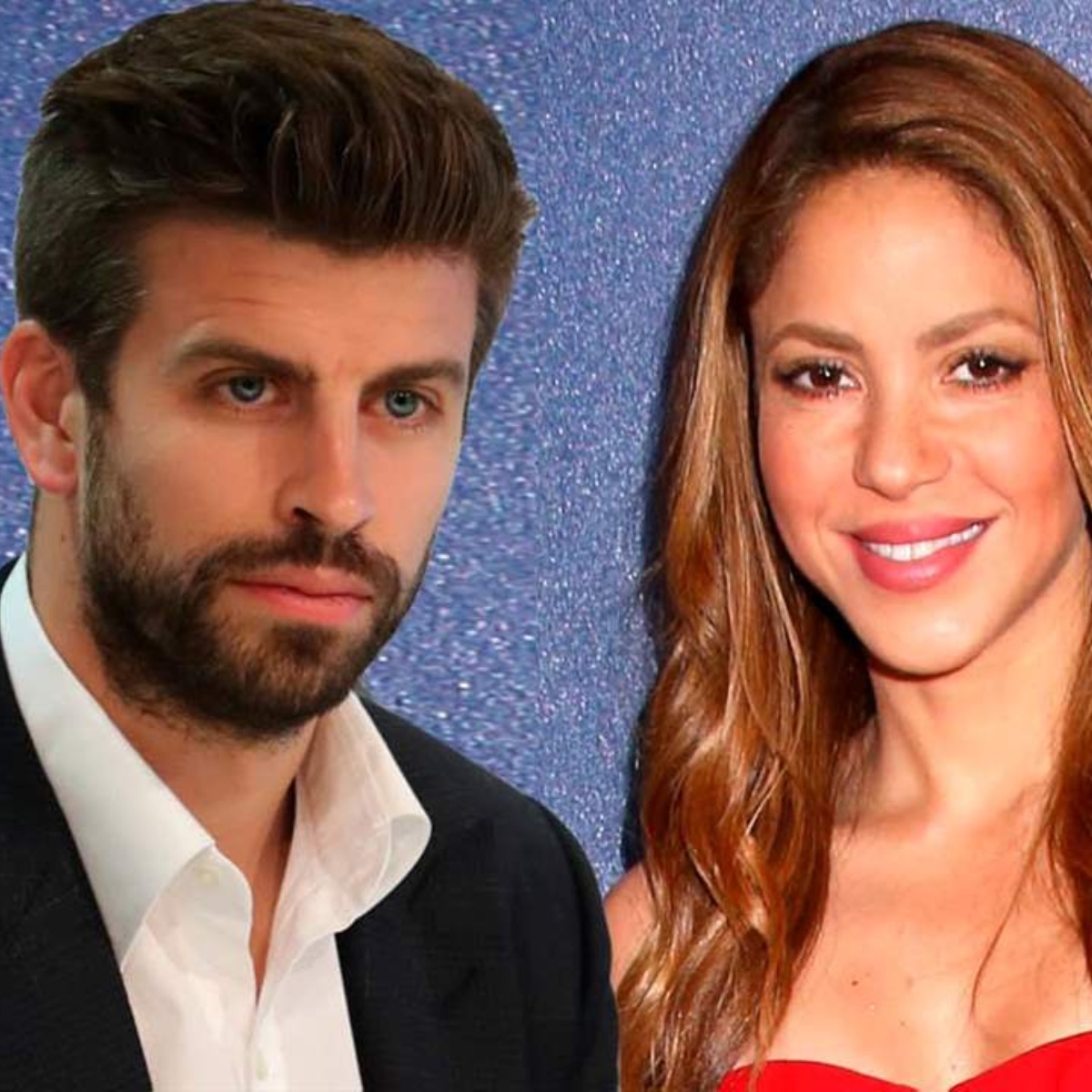 Through social networks, a controversial photograph of Gerard Piqué dining with a woman, however he highlights that he was in the same restaurant with Shakira one day later.

In AmericanPost.News We have let you know that Shakira and Gerard Piqué announced their separation after 12 years together, which caused a stir in the entertainment world.

Let us remember that weeks before announcing the end of their love relationship, there were many rumors about a possible infidelity on the part of the footballer, although so far they have not made any statements.

They filter “evidence” of Piqué’s infidelity

February 21 February 22
with Shakira with the other pic.twitter.com/r0y47eGNTv

In the show program “El Gordo y la Flaca” they showed a video where Piqué is seen having a “romantic” dinner with a mysterious blonde woman, who would be the footballer’s new girlfriend.

What is striking is that the photo was taken on February 22 in a restaurant in Madrid, when Piqué and Shakira were still in a relationship, even the singer had dedicated some loving words to him a few days before.

In the same way, they reveal that it was not the first time that Piqué and his “conquest” visited the place, since they had frequented it 6 to 7 times and on social networks they showed that the footballer was a day earlier in the same restaurant with Shakira.

It may interest you: Shakira would have tried to return to Piqué twice; He said no

Piqué and his new girlfriend

It has been rumored that Gerard Piqué is launching a new romance, with whom he had allegedly been unfaithful to the singer Shakira.

In the same way the footballer Pique He had made his new girlfriend sign a series of conditions to keep her privacy and for the well-being of her children, whom she shares with Shakira.