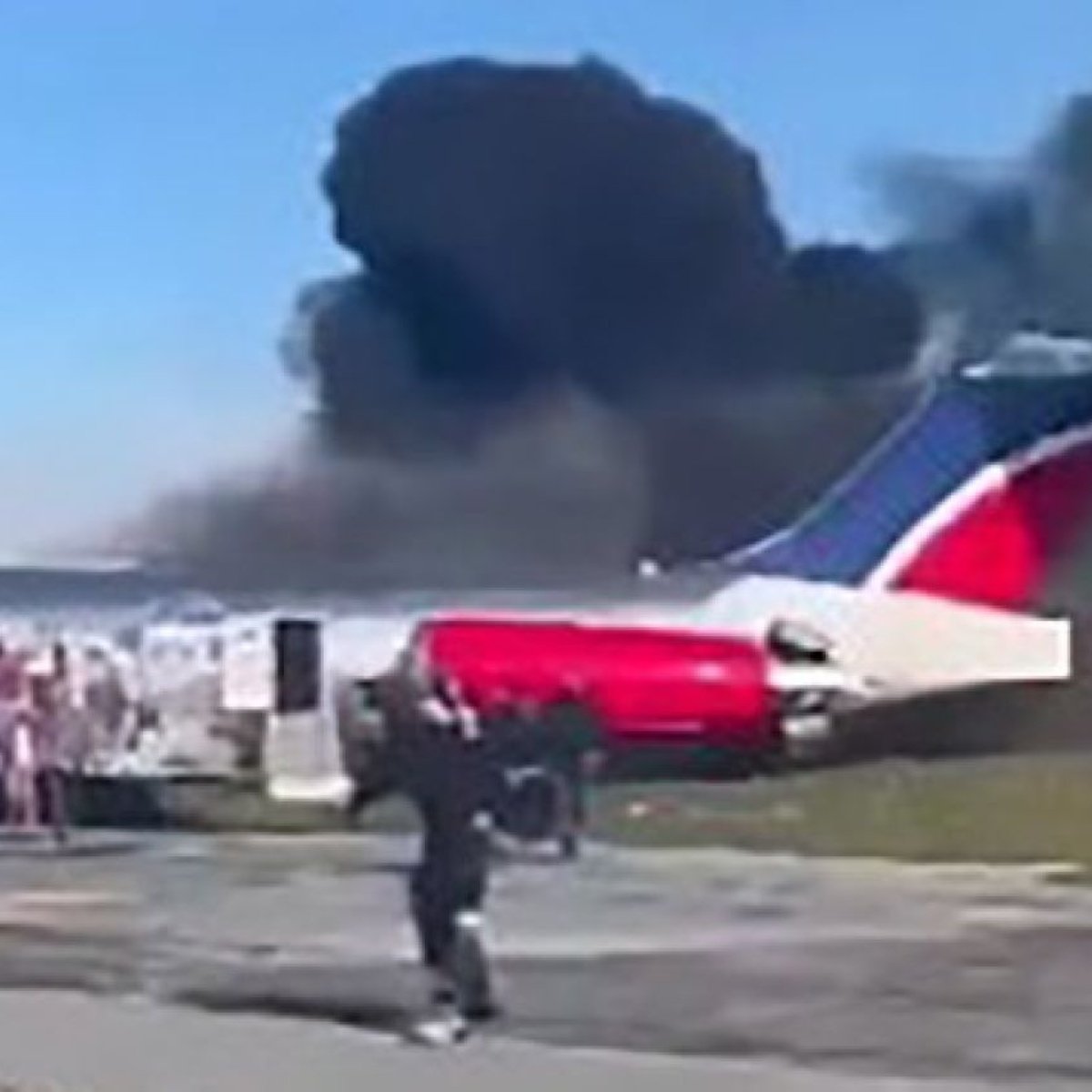 Last Tuesday, June 21, it was announced that a plane caught fire when it landed in one of the runways of the Miami International Airport and with a total of 126 passengers on board, which caused panic and tension among the crew and the emergency services that reached the aircraft in a few minutes.

The events were recorded at 5:30 in the afternoon, and in the first reports it was indicated that there were no injured people, only some had panic attacks and anxiety when seeing the situation.

The flames were present when the aircraft was already on the ground, unlike the case in which the plane burst into flames in mid-flight and the pilot managed to save everyone.

As reported to AmericanPost.News, the emergency services arrived at the scene in a few minutes and managed to put out the flames in just 15 minutes, in addition to successfully evacuating all passengers; only 4 of them presented minor injuries.

Flight 203, which was the responsibility of Red Air and which came from the Dominican Republic, did not present any failure during the time it was in the air, so they are investigating the causes of the flames when it touched down.

The video of the moment when it caught fire went viral on social networks and it also shows how the passengers managed to get out of the emergency doors and down to the Miami airport runway to be safe.

It may interest you: Plane crashes and burns in Texas with 21 passengers on board

What are the black boxes of airplanes?

The device that records the activity of the instruments and the conventions in the cabin, and which are mainly in aircraft, motor cars or even trains, is called a black box or flight recorder.

The plane that caught fire on landing caused fear among passengers who left terrified while the emergency services arrived.