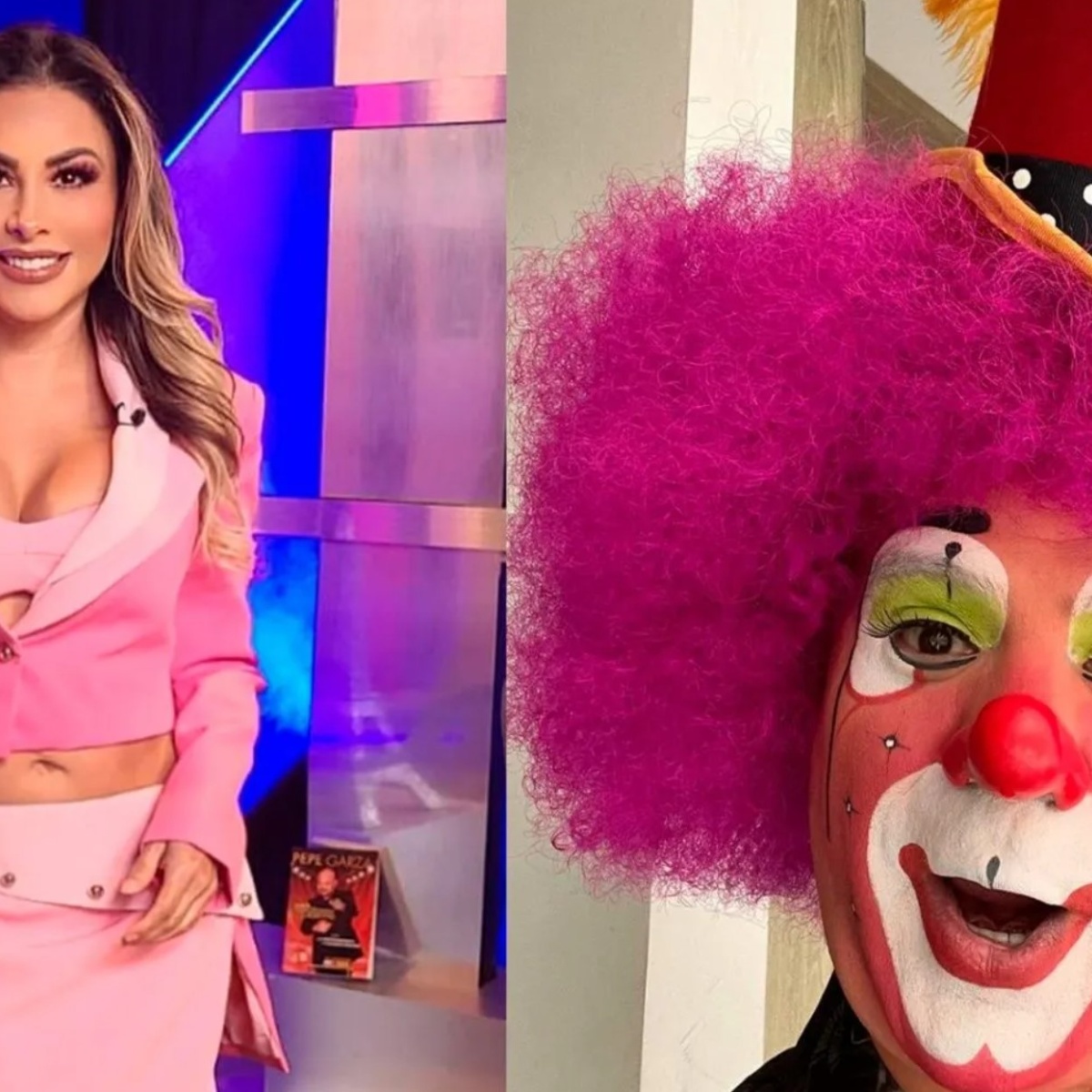 Recently plantain He returned to the eye of entertainment gossip after the actress and host Gaby Ramírez accused him on the program Gossip No Like of sexual harassment.

The reason why Segio Verduzco, The real name of the famous clown had to come forward and tell his version of the story.

That is why, after the call they made to him on the entertainment news program, Platanito decided to break the silence.

as we tell you in AmericanPost.News, These accusations add to the controversy that the Clown has with the famous Karla Paniniso at this moment Verduzco is in a delicate position.

But according to the clown, she did it because it was part of the program’s script, that is, she was supposedly informed that this would happen.

“Yesterday I went to the ‘Platanito’ show and it was my turn to tell me how the situation was. It turns out that this situation that he touched her is true, he did touch her chest, but it was part of a sketch and it was in a live program , that is, there is nothing hidden, that’s how the program came out, everyone saw it,” said Macías.

Platanito clarified that the performance was in charge of a model but that he decided to leave the scene so Gaby Ramírez had to enter the emergency room and they could not change the agreement.

“It was planned that a couple would come in to work with ‘Platanito’, so they make a joke that a super strong guy comes in and says: ‘What? Is he my partner?’ and he gets excited and starts to touch his chest and everything, and the model gets angry and leaves, and says: ‘What, now who’s going to be with me?’ and Gaby Ramírez enters and they do the same dynamic and that’s where he touches her chest “.

The driver stated that she was kicked out of the studio in Los Angeles and that they forced her to send her flowers to apologize because she had claimed Platanito.

According to Macías, Platanito denied that she was forced, since the idea was her own.

“When the program ended nine years ago, someone must have told Gaby Ramírez, it’s the version that ‘Platanito’ tells me, that this could generate a lawsuit, then he is going to claim the director of the channel, Liberman, and He got angry and told him: “You already knew, this was the sketch, why are you going to sue us now? I don’t want to hear from you anymore” and banned Estrella TV from entering. “

Due to the above, it would have been Gaby Ramírez herself who decided to send flowers to Sergio, but she was not forced.

It may interest you: Gaby Ramírez denounces Platanito for harassing her in the middle of the live program

Platanito and his other controversies.

Listening to the defendant’s version, he remembered the time the comedian caused controversy due to a joke he made in a private show where he made fun of what happened in the ABC nursery.

For what they recommended to the clown to be more careful with what he says, because despite the fact that Gaby Ramírez has not said if he will take the complaint to the legal plane, his humor could cause him problems.