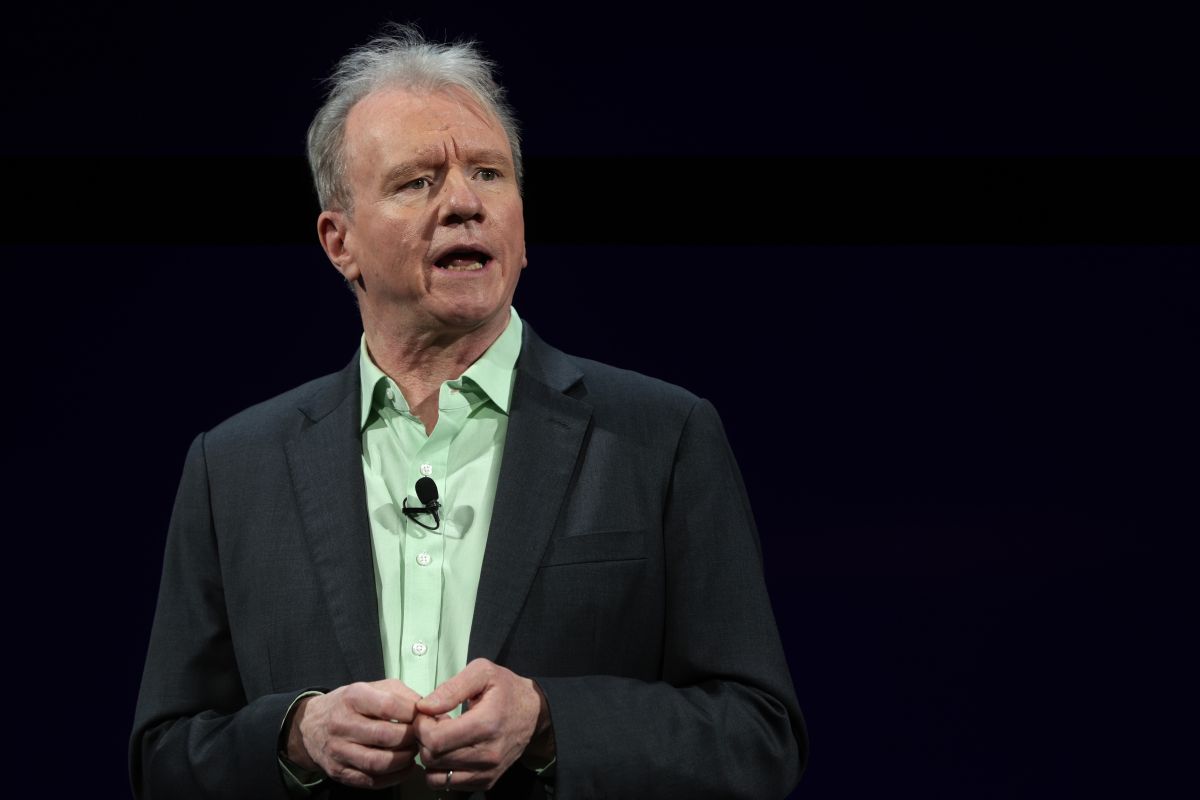 A comment by Jim Ryan, CEO of PlayStation and CEO of Sony Interactive Entertainment (SIE), about abortion rights sparked anger among employees of the company.

In an internal company message, filtered by workersRyan urged workers to “respect the different opinions” regarding the possibility of the Supreme Court outlawing abortion throughout the country.

Some of the employees’ annoyance stems from the fact that immediately after bringing up the abortion issue, Ryan went on to comment in the mail, at length, about the anniversary of his catsas well as their wishes to have a dog.

“We owe it to each other, and to the millions of PlayStation users, to respect everyone’s differences of opinion within our internal and external communities. Respect does not entail agreement. But it is fundamental to who we are as a company and as a valuable global brand”, reads the internal communication sent by the CEO of the company.

Ryan’s words contrast with the statement published by Bungie a video game development company that is in the process of being acquired by SIE and that has stated that it is in favor of abortion.

In the text describe as a direct attack on human rights the draft of the sentence of the Supreme Court with which it is intended to eliminate the right of women to be able to decide on their bodies and perform abortions.

“At Bungie we believe that everyone has the right to make their own choices and to manifest that freedom in all areas of their lives. The draft decision of the Supreme Court of the United States that seeks to revoke the right to abortion represents an attack on freedom and a direct attack on human rights,” the statement read.

From Bungie they added that are committed to protecting the freedom and privacy of their employees and providing support to those who may need it.

“The defense of reproductive rights and freedom is something unquestionable for us, and we remain determined to defend those values,” the letter concludes.