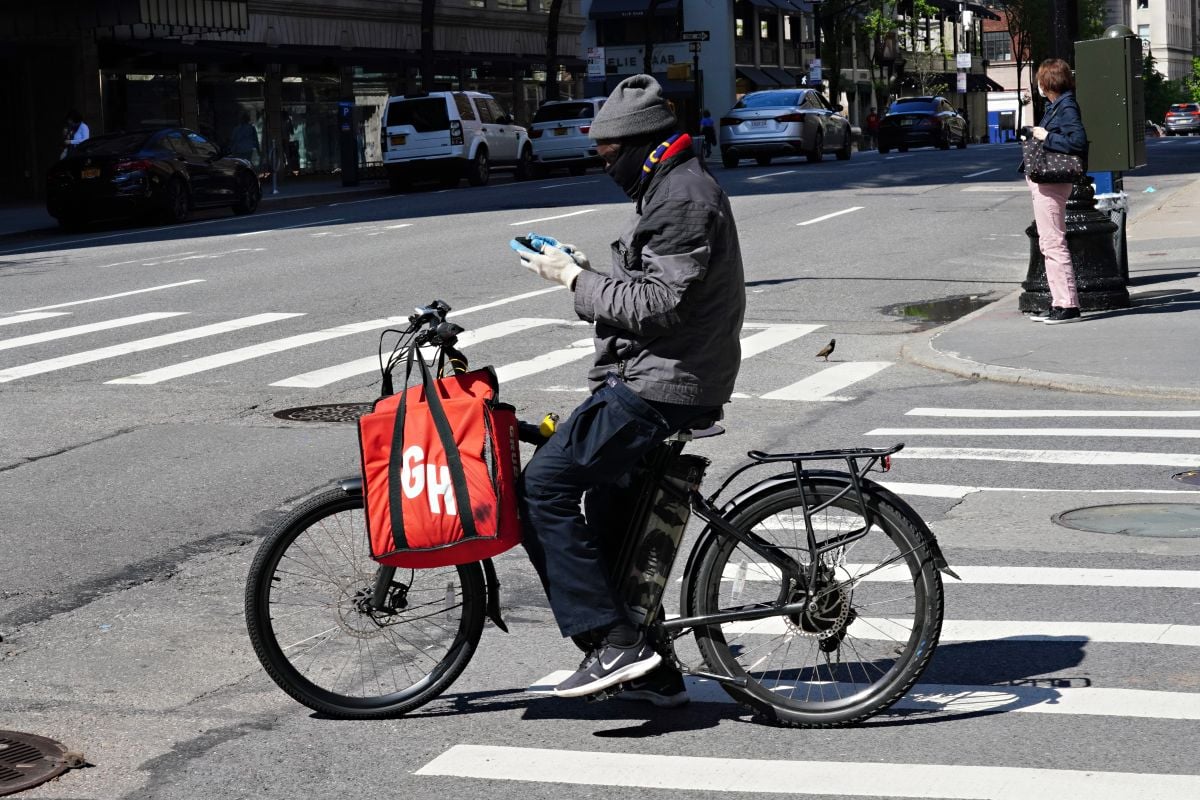 A woman in the Bronx was able to escape from her captor after she asked for help by placing a food order through the GrubHub app.

On Sunday morning, the victim had no chance to call 911 for help.

The female, who has not been identified, chose to send an alert through a food order online at Chipper Truck Café in Yonkers.

The employees of the place received a request through the delivery service asking for an Irish breakfast sandwich, a hamburger and a ransom cry.

“When I saw the message on the paper, I told them to call the police and not send the food, but this is something else. It’s an emergency,” Valentine Bernejo, owner of the establishment, told NBC News.

Alice Bernejo indicated for her part that she always encourages local workers to read the entire order because you never know what you might find.

“I drive them crazy by telling them to read the notes…you have to read. So they know they have to check and read before everything goes in the bag and luckily that’s what saved the girl,” Alice said.

The 24-year-old victim was kidnapped by a man she would have met on a dating appidentified as Kemoy Royal.

In her entry to the restaurant, the woman asked the staff: “!please call the police!” and “please don’t be obvious!”

The employees called the authorities and officers arrived at a home on Pratt Avenue Shortly after 6am Royal opened the door thinking the food had arrived. The exchange culminated in her arrest. The man faces multiple charges that have not been specified.

Royal is allegedly linked to a previous attack on another woman days before the weekend incident.

“You never think these things happenbut obviously they happen and I’m just happy that we were able to yesterday and that we did the right thing,” Alice said.

Grubhub gave the restaurant a commission of $5,000 for doing the right thing and immediately.