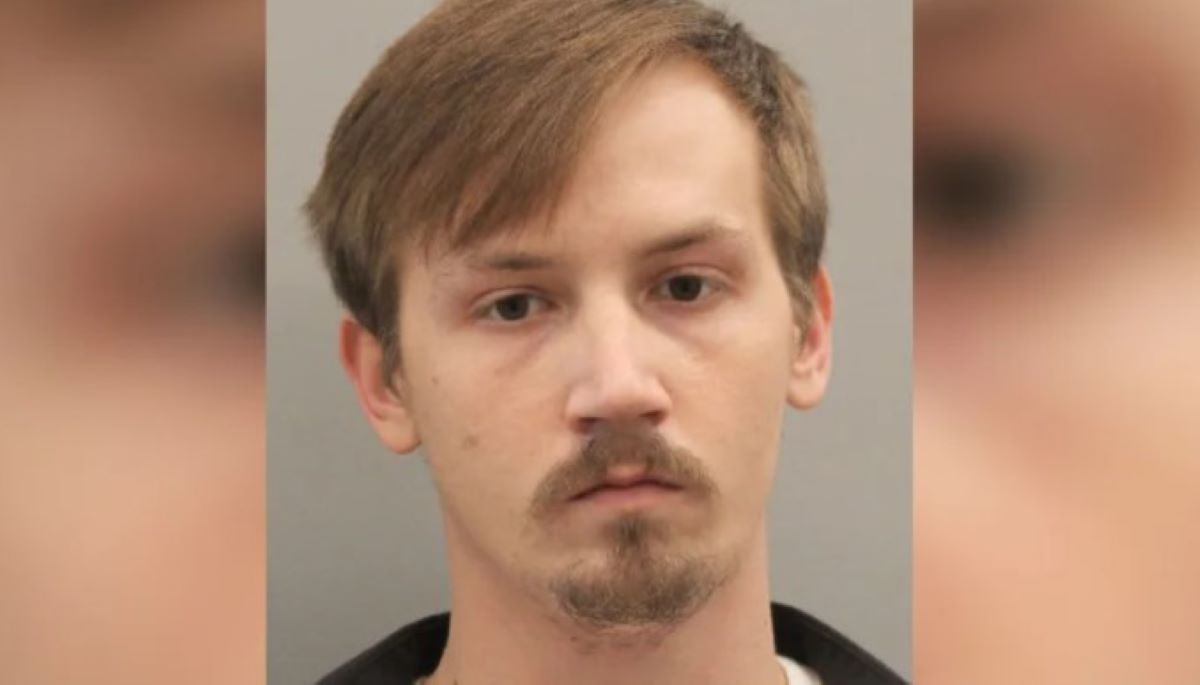 HOUSTON – A plumber took advantage of a family’s carelessness to rape a four year old girl while he and one of his colleagues were making repairs to a residence.

According to the Harris County District Attorney’s Office, Brandon Bonds and his boss were working in the garage of an apartment. The rapist entered the room where the girl was watching television.

The Spring Branch Area Plumber will have to spend the next 25 years in prison after confessing to having sexually abused the 4-year-old girl when they were doing work in an apartment.

Bonds committed the crime on August 25, 2018 when he and his boss were doing work on the house.

Bonds was carrying out repairs in the garage of the apartment, when he entered the room where he committed the abuse, which was reported by the minor once the two workers left the place.

The abuse was confirmed by medical experts at Texas Children’s Hospital, who reviewed the girl’s DNA samples and confirmed what happened. The investigators even managed to recover a video recorded by Bonds himself in which he showed the abuse against the minor.

“It’s the worst nightmare a parent can have, watching a stranger violate the family sanctity of a home, and abuse a little girl,” said prosecutor Kim Ogg.

“Of all the cases that we have seen of child abuse, this is one of the worst, because the child was watching cartoons on television, with her parents at home, which represented the safest place for her,” Ogg added. .