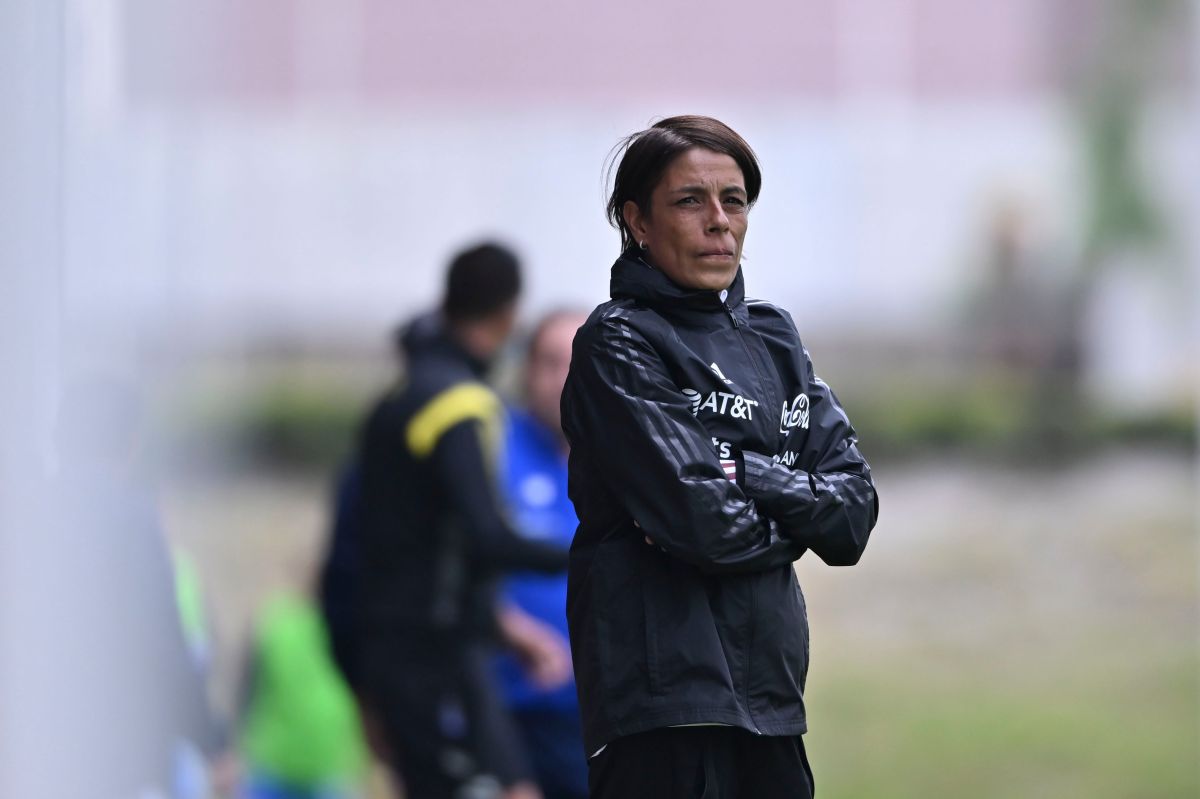 The Mexican Football Federation (FMF) reported this Monday that after the investigation carried out on Maribel Domínguez, it was found that the former player incurred “lack of leadership and inappropriate behavior”, for which she was fired as the women’s El Tri coach sub-20.

“Sufficient evidence was found of lack of leadership and inappropriate behaviors that are opposed to the values ​​of teamwork, by members of the coaching staff, improperly sharing information and decisions and privileging a group of players,” explained the FMF in a statement. Press release.

‘Marigol’, the most emblematic Mexican soccer player in this century, was suspended along with her coaching staff last Thursday while the FMF investigated them after receiving a complaint on July 18.

After the investigations, the governing body of football in the country ruled out that there was “sexual harassment or abuse by any person from the technical staff of the U20 women’s team towards its players”, but there were violations of the internal code of conduct.

In the investigation, the institution chaired by Yon de Luisa interviewed 20 people, including both the complainant and Domínguez and his team, as well as other individuals who provided information.

“The FMF has a policy of zero tolerance for behavior that goes against the internal code of conduct called the Fair Play Code and that threatens healthy coexistence and respect among its members,” added the entity.

Domínguez, former striker for Spanish Barcelona, ​​assumed the position of sub’20 coach in January 2021, in which, together with her appointment, the FMF announced those of Mónica Vergara, as coach of the senior team, and Ana Galindo, in the sub category. ’17.

In his management, Domínguez qualified his team for the U20 World Cup in Costa Rica last March, agreed for next August.