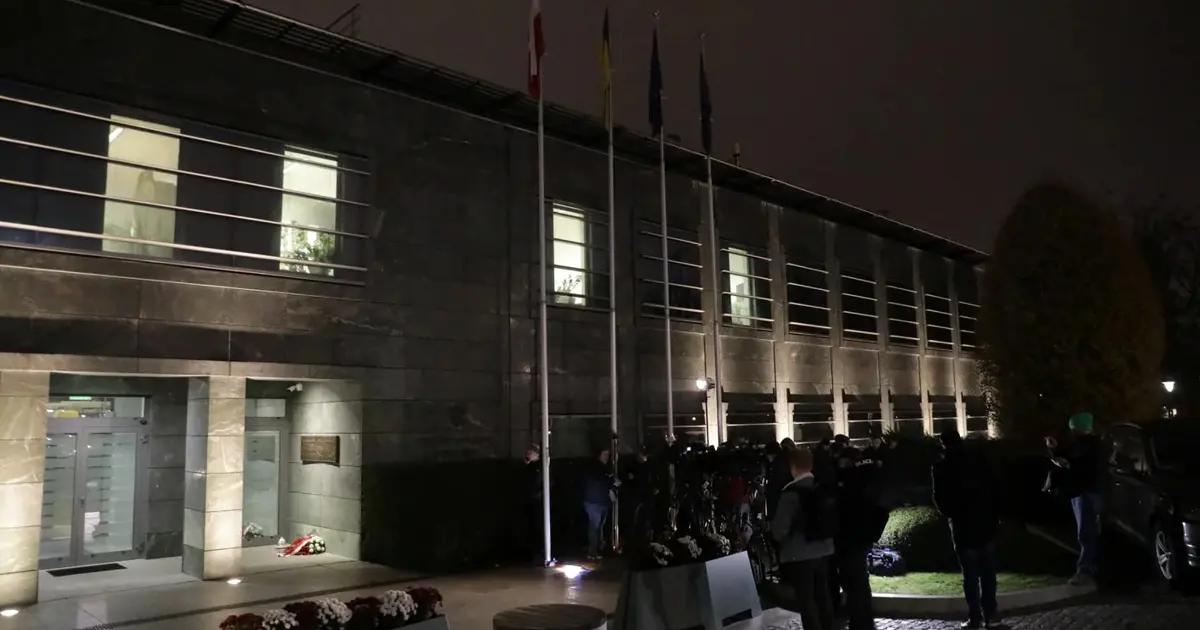 The Kremlin propaganda machine insists that it is at war with NATO and not with Ukraine . It is a way of exalting for its acolytes the “great crusade” that they are supposedly carrying out to recover a territory that they consider part of the “great Mother Russia” . On the one hand, they call the invasion a simple “special military operation”; on the other, they claim to be fighting the evil embodied by NATO and its 30 member countries. But until now, Russian forces have been careful to limit their failed operations to Ukraine, in an attempt not to directly attack the Western military organization. Even the US-led allies have so far refused to hand over long-range weapons so that the Ukrainians cannot be tempted to attack the Russians on their soil and take the war to a deeper level.

However, the Russian missile attack on Poland changes everything . NATO is governed by a basic code of “all for one and one for all” . Article 5 of the Washington Treaty upholds the concept of collective defense. It states that an “armed attack” against a member country in Europe and North America will be considered an attack against the entire Alliance. As a consequence and by virtue of Article 51 of the United Nations Charter on legitimate defense, NATO members can exercise the necessary measures, including the use of force, to restore peace and security.

What we saw today happened every time Russia suffered a setback in its attempt to invade Ukraine: it responded with an indiscriminate attack of missiles, rockets and kamikaze drones . Before that, there were the failures in the capture of Kyiv in the first days of the February invasion and when they had to retreat to Kharkiv, the strategic second Ukrainian city close to the Russian border. This time it is the humiliating withdrawal from the only major city they had in their hands, Kharkov , over the weekend, which opened up the possibility that Ukraine would eventually drive the invaders out of the entire south of the country. The response was always a rain of bombs on the civilian population. This time, more than a hundred indiscriminately launched missiles hit civilian residential buildings in Kyiv and several other Ukrainian cities. The big difference is that, this time, two of those missiles went astray and ended up hitting the territory of another country, Poland , a NATO member.

The attacks targeted the country’s energy structure. It is something that the Russian forces have been trying for months, to leave the country without energy to cause a great humanitarian crisis when winter approaches in the steppes. Ukrainian area minister Herman Halushchenko said there had been 15 attacks on power plants and grids , as well as different civilian targets in at least six major cities, from Kharkiv in the east to Mykolaiv in the south and Lviv in the west. Yuriy Ihnat, a spokesman for the Ukrainian Air Force, said more than 100 missiles had been launched – surpassing the 84 rockets Russia launched on October 10 – and that dozens had been intercepted by air defense systems.

Beyond the variety of missiles that the Kremlin forces wield, many Iranian-made, none are highly accurate . That is the main reason why they are thrown “in bulk” against buildings in urban areas. They are going to achieve something. In general, a modest apartment inhabited by an elderly couple and their cat. This action creates stupor, horror, anguish over the loss of life, although it does not have major consequences in terms of warfare for either side. But when one of those missiles strays and hits an unexpected target in a neighboring country, things get complicated.

This time, it was a projectile that exploded in a grain dryer in the town of Przewodów , within the territory of Poland, very close to the Ukrainian border. He killed two people. There are versions that speak of more than one missile. Polish Prime Minister Mateusz Morawiecki called for an immediate crisis cabinet meeting.

And there is the key to the question that we are all asking ourselves at this moment : how is NATO going to respond? Are you going to apply article 5? More simply, does the North Atlantic Treaty Organization feel attacked and is it going to act accordingly? The answer lies in the attitude of the Polish government. For the NATO protocol to be applied, there must be a request from one of its members who must say that they are being attacked and that they request military help from their peers.

At this time there must be parallel consultations between the main western capitals and in Bali , Indonesia, where the G-20 summit is taking place, in search of the answer. The Warsaw government will not take that step without prior consent from Washington . The opinion that comes from London and Paris will also weigh.

The options are multiple. Poles can condemn, ask for reparations, but not request the immediate application of Article 5 . Everything would remain in the current tracks in which Ukraine continues its territorial defense alone with the help of war materials and strategic information from NATO. One possibility is that the Warsaw government asks for military aid in discreet ways and its allies advise it, also in an underground way, to let it go and wait for a better moment to deal the blow they want to give Vladimir Putin and his entourage.

The maximum output that was being considered tonight in diplomatic circles was that of a selective Ukrainian attack against a Russian target within its territory with Polish logistical support and therefore of NATO , taking care that it is “restricted and does not constitute an excuse for escalate the war.

For now, prudence prevails in European capitals and in Washington. They want to avoid at all costs giving Putin the opportunity to hide his failures in Ukraine under an extension of the war to other territories. Neither Russia has any interest in directly confronting NATO nor does NATO have any interest in going directly to war against Russia.