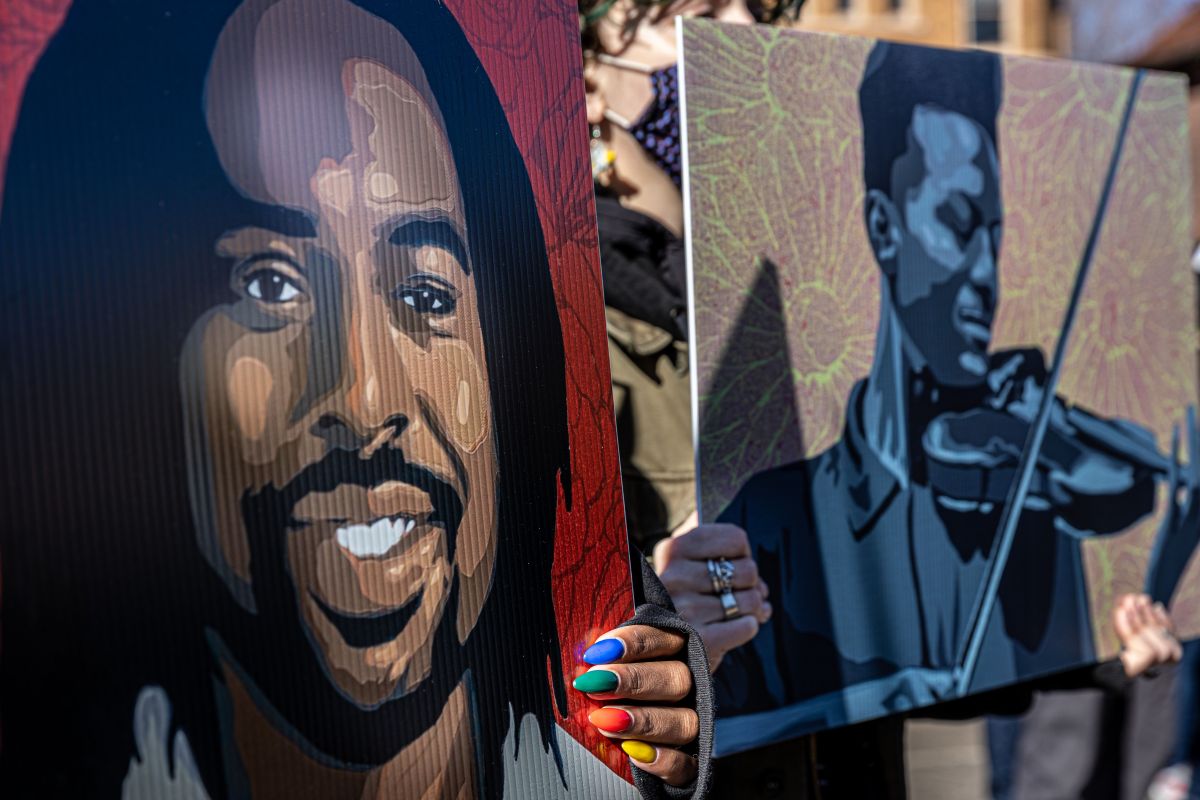 A grand jury of Colorado accused three police officers and two paramedics involved in the August 2019 death of Elijah McClain, a 23-year-old African-American man who was detained by Aurora police while walking home from a store, immobilized with the carotid restraint, a form of immobilization that presses on the carotid artery that carries blood to the brain, then injected with ketamine and died during the arrest, Colorado Attorney General Phil Weiser announced Wednesday .

“We are here today because Elijah McClain is not here and should be,” Weiser said. “When he died he was only 23 years old. He had his whole life ahead of him and his family and friends must now move on and must live without him ”.

The grand jury returned the results of the investigation Thursday, nearly two years since McClain’s death.

The indictment stands in stark contrast to the initial findings of the prosecutors in the case.

In 2019, Adams County District Attorney Dave Young refused to press criminal charges because it said prosecutors lacked evidence to show that the officers caused McClain’s death or that their use of force was unjustified.

Case resumed after other violent deaths of African-Americans by police

The story of McClain’s death during a police arrest with excessive use of force gained renewed attention after the police killings of George floyd and Breonna Taylor and the rise of the movement Black Lives Matter.

Fueled by the protests in Aurora and a viral petition online, Colorado Gov. Jared Polis announced a reexamination of the case last year. Weiser was named a special counsel and opened a grand jury investigation into the case in January.

In general, police officers rarely face criminal charges for deaths in custody of African-Americans, and convictions in such cases are even rarer. At his press conference Wednesday, Weiser acknowledged the challenge prosecutors face.

Following the rules of the city, officers and firefighters charged with serious crimes are immediately and indefinitely suspended without pay, Aurora City Manager Jim Twombly said in a statement.

Aurora Police Chief Vanessa Wilson and Fire Chief Fernando Gray offered their condolences to the McClain family and said they will cooperate with the court process.

A civil investigation is also underway into APD and AFD’s patterns and practices of civil rights violations, Weiser said.