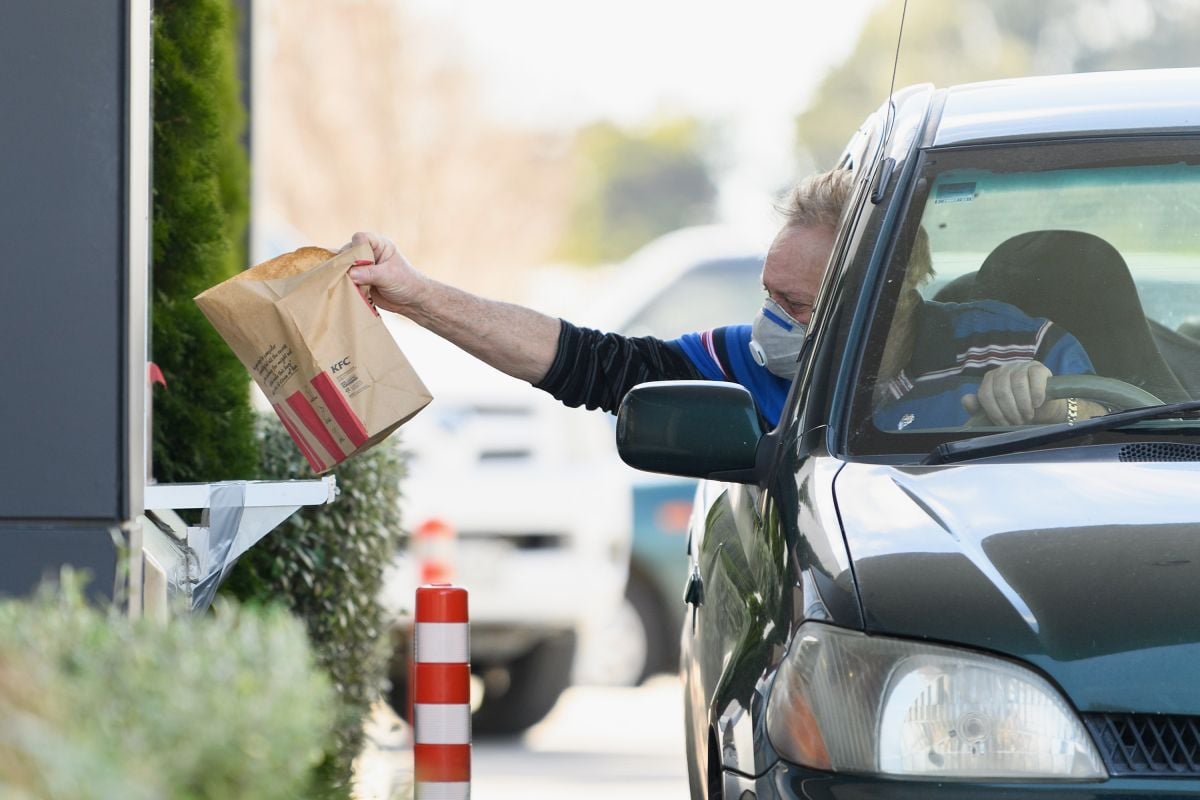 An Oklahoma fast food worker has been arrested after a customer allegedly discovered a bag of methamphetamine when he received his food order.

The incident occurred on Monday, June 20, in Skiatook, Oklahoma, approximately 20 miles north of Tulsa, when The Skiatook Police Department was made aware of an incident at a local unnamed fast food restaurant in which a customer had surprisingly found a small bag of drugs inside their food order.

“Officers learned that the bag had a crystalline substance inside it that later tested positive for methamphetamine,” the Skiatook Police Department said.

The authorities opened an investigation and went to the restaurant to examine the circumstances of the situation and speak with the employees of the establishment.

It is unclear if Francis is still employed at the restaurant and if he obtained legal representation following the charges filed by the Skiatook Police Department.

“When eating out, please check the food, especially before eating it or giving it to a child”, advised the authorities.

Outside of this case, it is estimated that more than 100,000 Americans died from drug overdoses in one year during the COVID-19 pandemic. It is the highest annual number of drug deaths ever recorded in the US.

Data from the Centers for Disease Control and Prevention (CDC) shows that overdose deaths increased 28.5% in the 12 months which ended last April.