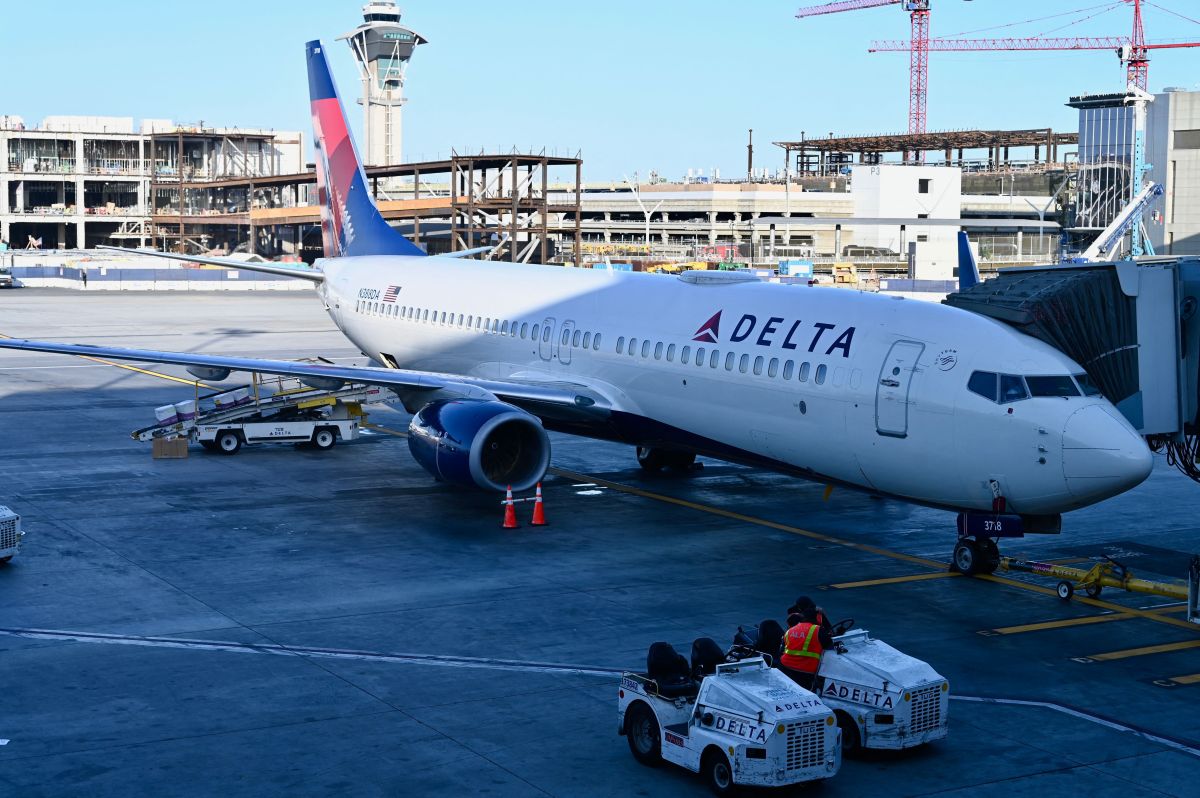 A California man is accused of groping a girl during a Delta Airlines flight from San Francisco to Florida.in addition to trying to abuse a woman, so when he landed, he was arrested by the police.

According to the New York Post, Brian Patrick Durning was arrested at Orlando International Airport after touching the minor in the genital area. and attempted to grab the chest of a female passenger who attempted to intervene.

According to testimonies, the minor between 12 and 16 years old was sitting separately from her mother, who was found two rows ahead due to problems booking the flight. Seeing her defenseless, the 51-year-old man sat next to her younger one and it was there that she abused her.

Durning ordered an alcoholic drink after the flight took off and began sneezing and coughing on the girl; he then allegedly began touching her hair and neck before attempting to put his arm around her, causing her to lean to the side.

Moments later, the subject began to touch the girl’s genital area, while she “froze as a result of Durning’s conduct.”

Noticing, a woman sitting next to the couple awoke from a nap to see Durning quickly remove his hand from the groin area. In reaction, the worried woman asked the girl if he had touched her and she said yes.

By way of protection, the woman changed seats to prevent the abuse from continuing, however, Durning did not stop in the harassment and tried to touch the chest, causing an angry reaction and that caught the attention of the passengers.

A flight attendant became aware of the incident and put Durning in another seat until the plane landed.

The suspect was met by officers upon arrival at the airport and said he had had a couple of drinks and took a sleeping pill called Ambien before boarding, making his behavior erratic.

Despite this, now He is accused of abusive sexual contact with a girl and committing a crime of sexual assault with another woman on board a flight..

Read more:
Boy suffocated to death in car parked at Georgia Wendy’s
Britain fears the outbreak of a “third world war” due to the ambition of Russia
Black bear dies after being trapped inside car in extreme sun in Tennessee