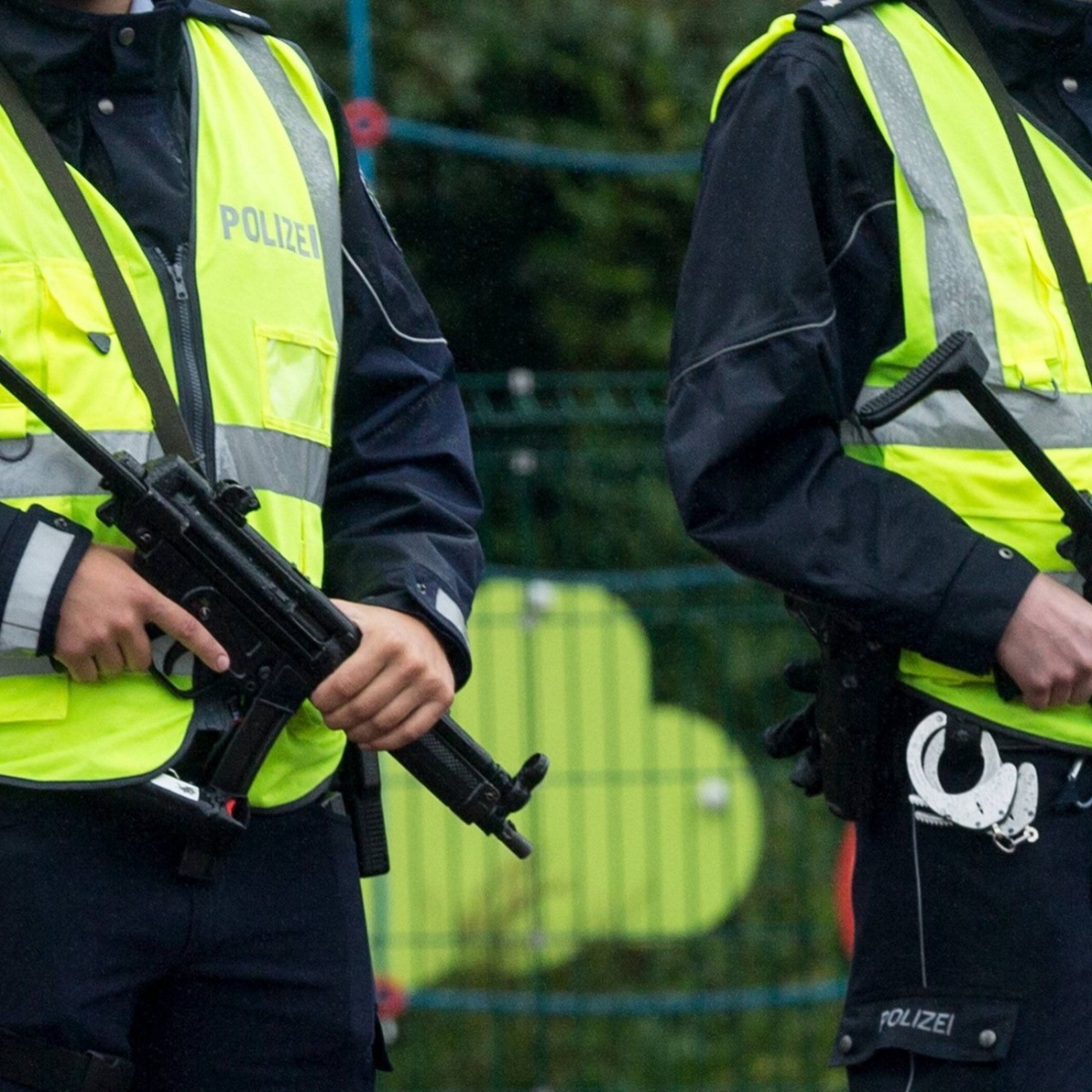 Was it self defense or excessive police violence? This is the question many people are asking. Germany after a 16 year old from Senegal was shot during a police operation.

The murder took place on Monday in the city of Dortmund, in the country’s most populous state, North Rhine-Westphalia (NRW). A caretaker at a youth welfare center called the police to help him deal with a young man who was experiencing mental anguish.

The caretaker feared Mohammed D.who had arrived as an unaccompanied minor from Senegal, committed suicide with a knife.

How was the murder of Mohammed D.?

Police from Germany arrived and used stun guns and pepper spray, to no avail. Officers say the situation got out of control when the teen threatened them with his knife. One of them shot Mohammed at least five times with a semi-automatic machine gun. The boy died at a local hospital shortly after.

Now the 29-year-old police officer who shot is under investigation, a routine procedure every time there is a fatal police shooting.

Mohammed’s death came on the heels of several other fatal incidents involving police. In the cities of Frankfurt and Cologne, police recently killed two men who were also allegedly wielding knives, and in Oer-Erkenschwick, a 39-year-old man died after officers pepper-sprayed him.

It may interest you: Mother murders five of her children in Germany to take revenge on her ex-husband

As we mentioned in AmericanPost.Newsthe deadly shooting of the minor has also sparked several protests against police brutality in Dortmund, with demonstrators shouting “murderer, murderer” at the security services.

Mohammed was killed in the Nordstadt district of Dortmund, an area that has repeatedly made headlines following reports of police abuse. Relations between officers and residents, most of them people of color and immigrants, are extremely tense.

Thomas Feltes, a lawyer who specializes in cases involving the police, told DW that the officers in Dortmund’s Nordstadt are not known for their cultural sensitivity. Racist police arrests and interrogations are the order of the day there, Feltes said.