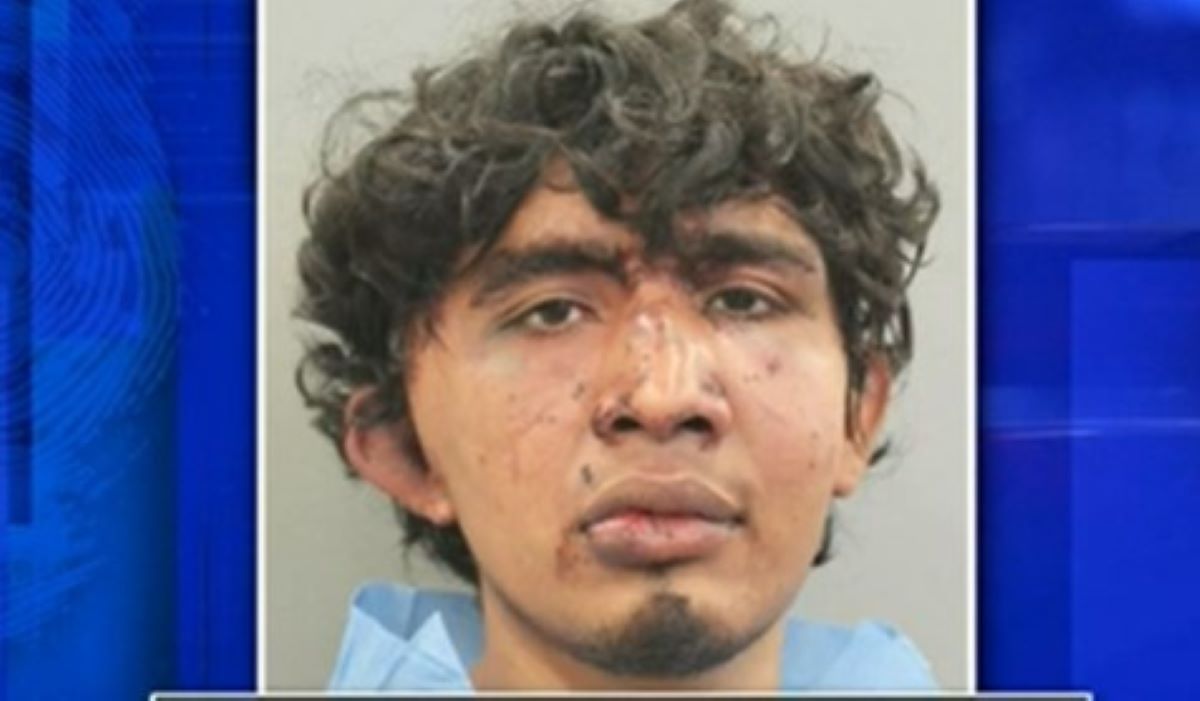 HOUSTON – A Hispanic man has scarred a family forever after allegedly raped a 12-year-old girl in the victim’s own room with her parents asleep in one of the rooms of the house.

The authorities announced that Pedro Antonio Hernández Guzmán, 28, forcibly entered the house where the victim lives and entered the girl’s room where he climbed on top of her and covered her mouth so she would not scream.

The suspect raped the girl and then left the house. The girl’s parents learned of the attack a day later, but the victim could not tell them who had raped her and was very confused by what had happened to her.

When questioned by the police, the girl told them that a man had approached her at a bus stop and was bothering her on social media.

After the attack, investigators said that Guzmán returned to the victim’s house and forced himself again, but this time the girl’s father surprised him and beat him up.

The father managed to detain Guzmán until officers arrived on the scene.

Guzmán was arrested and now that he has been identified some people have told investigators that the man was molesting other children on the street near a school bus stop.

Investigators believe there is a possibility that there are other victims of Guzmán and ask people to contact the police if they believe their children may have been victims of the suspect.

Guzmán is a native of El Salvador and was deported from the country several times. Currently, the Central American is illegally in the country. Guzmán faces charges of sexual assault of a minor under 14 years of age and of being found guilty of between five years and life in jail.

It may interest you: She sought help from her pastor after being sexually abused and he also raped her; The victim was only 15 years old