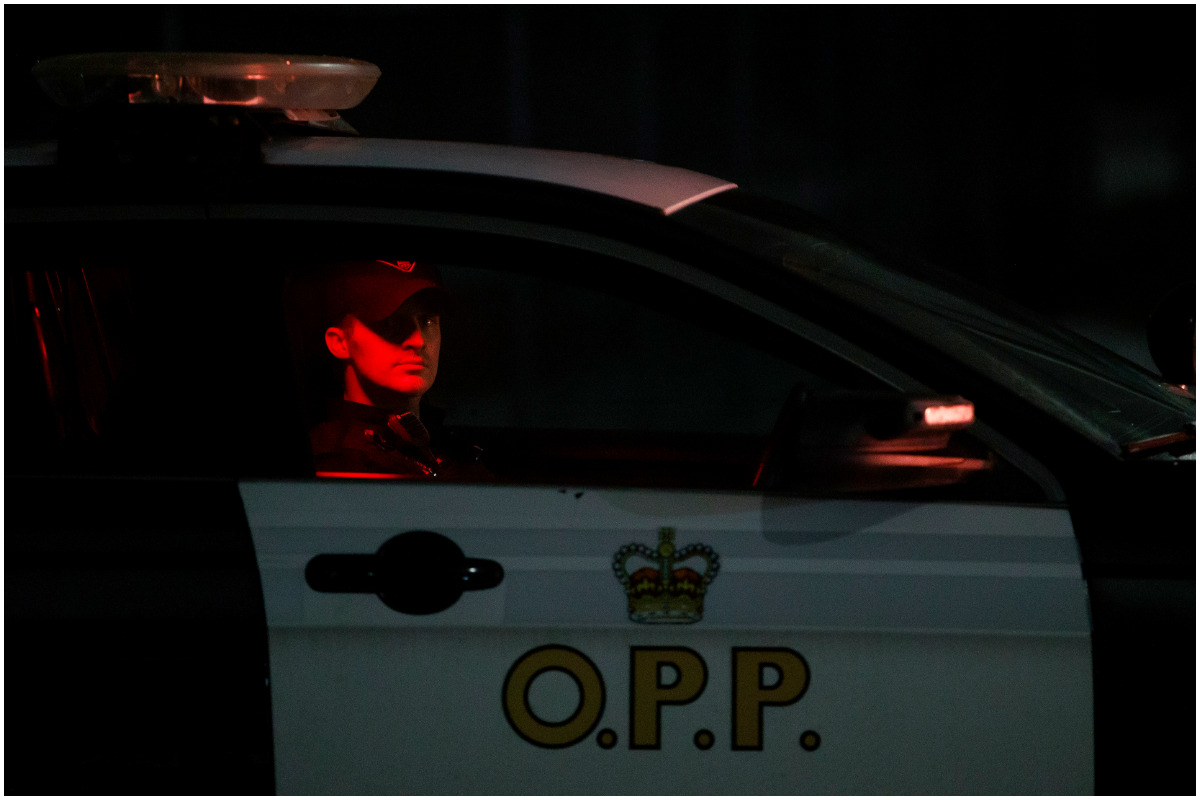 A 24-year-old woman with a disability disappeared in 2020 and just a month ago, her body was found in the backyard of a mansion in Vancouverwhen a worker entered the place and discovered the body.

Despite the fact that on April 22 of this year, the lifeless body of Chelsea Poorman was discovered, the police have not notified his relatives of the cause of his death, and in a press conference they expressed that his death is not suspiciousdespite the fact that her mother issued a missing person alert on September 7, 2020.

Chelsea’s mother, Sheila Poorman, complained to the authorities why it had taken so long to find her daughter, they revealed to her that they did continue looking for her, but that Now they would continue to investigate the reason for his death.

Chelsea Poorman had a disability, after suffering a car accident, wore a leg brace and arm rodshe told his mother that he would go to dinner with his sister on September 6, 2020, after allegedly going to a party.

Seeing that his daughter did not get to sleep, Sheila filed a missing person report., notifying that he had a disability. After 10 days of the announcement, the mother again spoke with the police to find out why they had not done anything. In November of that same year, The case was transferred to the homicide department.

Sheila, along with her other daughters, family and friends, began a search with their own means, because many months had passed without receiving any news. After nearly two years, Chelsea’s mother was notified that her daughter had been found in the backyard of a residence, CBC news reported.

According to the report, Chelsea Poorman was found lying in the back of an $8 million mansion in one of Vancouver’s most exclusive areas. The house had been uninhabited for yearsbecause the owner lives outside of Canada, but the gardener was in charge of cutting the lawn to make it look as if there were people living there.

A worker entered the house and was the one who found the body of the victim. Sheila cannot understand how her 24-year-old daughter got to that part of the house without entering through the front door, since she had to climb and that was impossible for her because of her disability.

Chelsea’s body was missing some fingers and part of her skull was missing.. With that evidence, the police say that they do not see that his death was a crime, but they continue to investigate, because his disappearance and death have been very complex.

Sheila regrets that her daughter had to go through so much pain, after learning that her dream was always to be a makeup artist and so they had moved to Vancouver.