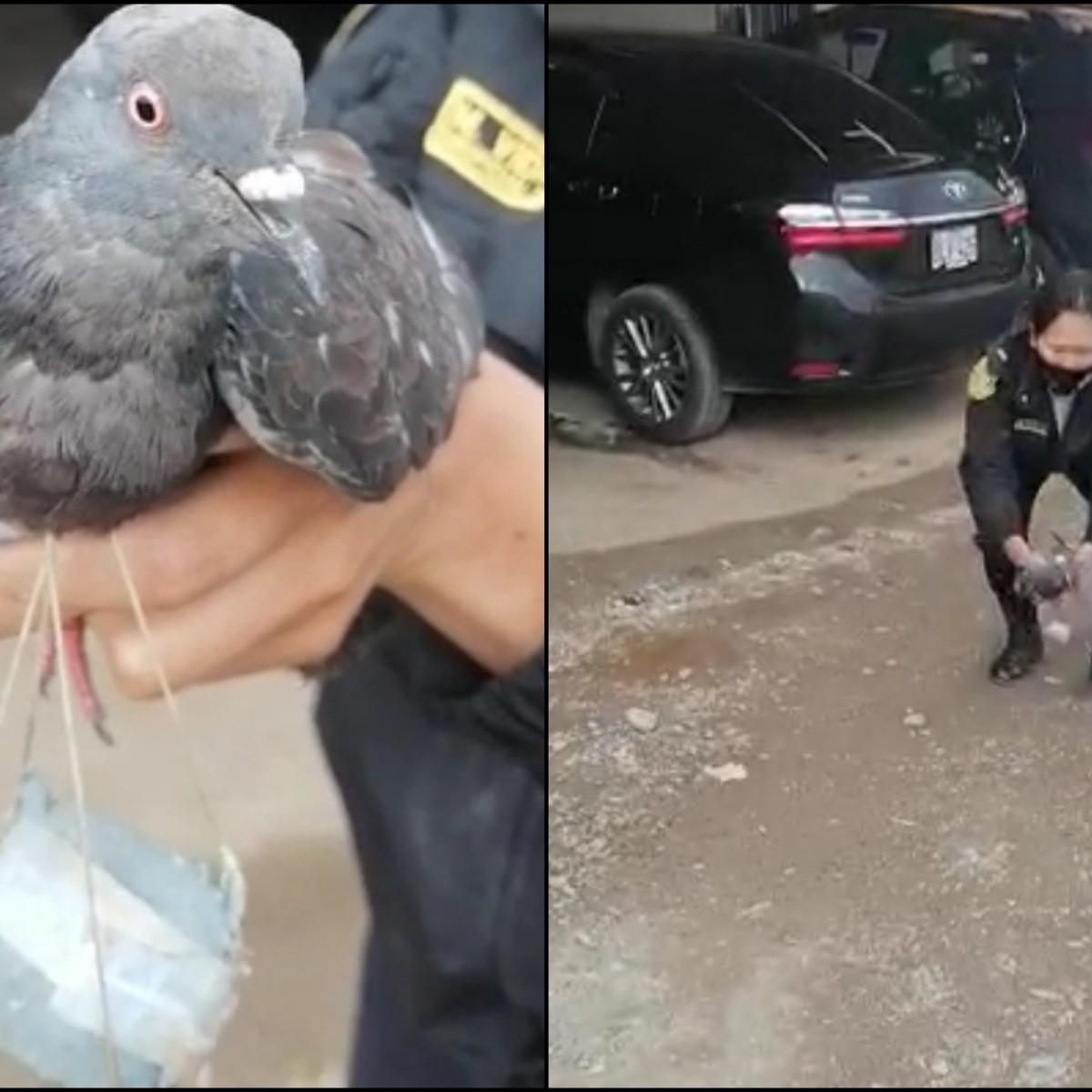 Peru.- Police in Peru managed tocatch a pigeon which was used by criminals to bring drugs to a prison in Huancayo, authorities reported.

It was through a statement on social networks that the Peruvian authorities revealed that the little bird had a package of marijuana around its neck and arrived at the main door of the social reintegration facility to carry out the delivery.

“Police personnel found a pigeon that had a black circular package containing marijuana tied around its neck, at the main door of the Huancayo Penitentiary Establishment. The little bird was put in a safe place,” reported the National Police of Peru.

According to local media, the bird was captured by a prison officer who observed the bird drinking water from one of the puddles formed by the rain.

When noticing the animal, he saw that on its neck it had a package made of cloth and attached to the neck of the pigeon with adhesive tape.

What is? Fisherman finds strange sea creature in Norway

“It gives me anxiety”, Cheems the puppy of viral memes is very sick

After inspecting the animal, they confirmed that it was marijuana in leaf and stem, weighing around 50 grams, which presumably was destined for one of those deprived of their liberty inside the Huancayo prison.