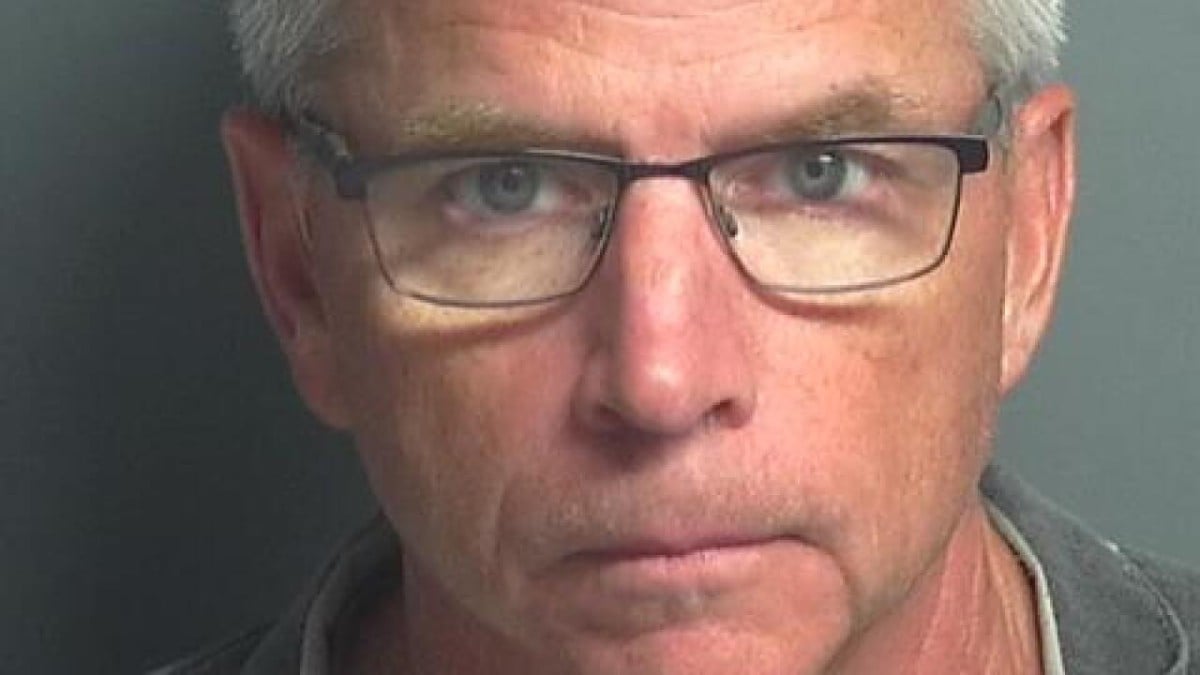 The Harris County Precinct 5 Sheriff’s Office Deputy Director in Texas was terminated from his duties after being arrested in an undercover operation against prostitution.

Brian Harris faces charges of solicitation of prostitution after he was arrested on Wednesday. Harris was booked into the Montgomery County jail..

The Organized Crime Unit of the Montgomery County Sheriff’s Office (MCSO) in coordination with the Human Trafficking Rescue Alliance (HTRA) they carried out the operation in a hotel. The intervention culminated in the arrest of 14 suspects among whom was the police officer.

Harris had more than 26 years of experience as a law enforcement officer and worked as a homicide detective with the Houston Police Department.

“We are sending a message that we will not tolerate this activity in our community,” the MCSO said in a statement quoted by Click 2 Houston.

“Us we will arrest and charge those who engage in these acts illicit. In addition, we will continue to identify those who have been forced into this traffic, rescuing them from their situation and connecting them with services to help them recover,” the office added.

“5th Precinct Sheriff Ted Heap was notified late Wednesday that the deputy chief was arrested on charges of solicitation of prostitution in Montgomery County. Chief Brian Harris has been relieved of his duties, ”said the police station for his part.

“We hold our deputy directors to the highest standards,” Heap said. “His termination is effective immediately.”