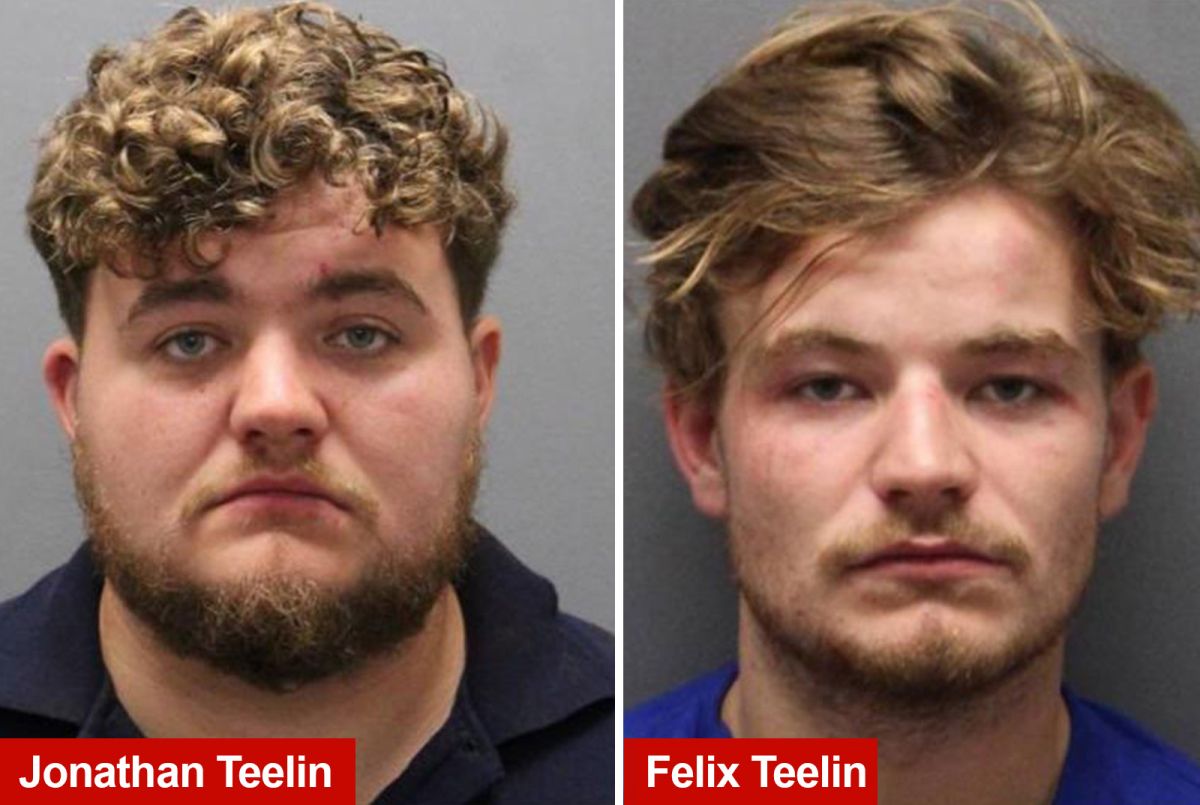 Security video footage shows two brothers punching and stomping on another man’s head in Yonkers as a female police sergeant responded to apparently stop the attack.

Footage released by New York Post shows the two brothers, one of them shirtless, punching and struggling with another subject at Yonkers Avenue and Ridgewood Road, then pushing the victim into a parked vehicle before 6:30 p.m. Wednesday, Oct. 26.

In the footage, a female sergeant is seen exiting a parked patrol car and slowly approaching the trio appeared to say something to them but did not physically intervene.

Moments later, the victim, his face bloodied, falls to the ground.

The sergeant simply stops before gesturing for one of the attackers to back off and grabs the arm of the other as he continues to kick the man’s head and punch him, according to the video.

At the end of the video, two other officers finally intervene in the fight.

The men seen in the video footage were part of a group of several subjects who were involved in an altercation at a local bar that ended outside and escalated to violence, Yonkers police said.

The brothers, identified as Jonathan Teelin, 26, and Feelix Teelin were arrested and charged with felony assault, authorities stated.

The victim, a 26-year-old Yonkers resident, suffered non-life-threatening injuries and is expected to recover from his injuries, officials said.

As of Friday, the sergeant had not been suspended or placed on modified duty.