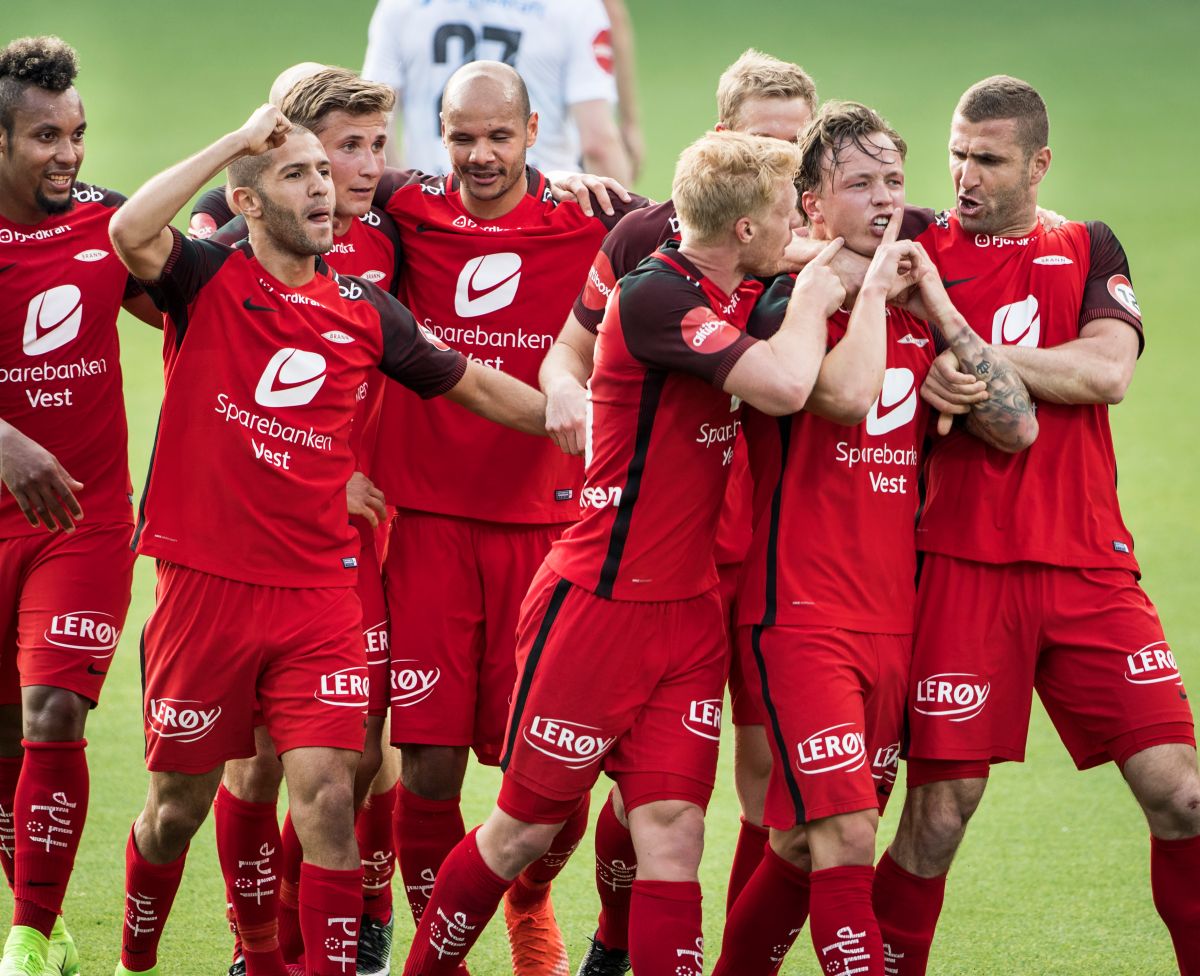 The Norwegian Police opened an investigation this Friday for a possible sex offense at an unauthorized twelve-player Brann party, a team of the highest category of soccer, which allegedly included sex in the stadium.

“We have not received any complaint, but based on the information received and on our own investigations, we believe that there is a basis for investigating whether something punishable has happened “Bergen (west) police wrote in a statement.

Speaking to the local newspaper “Bergensavisen”, the chief inspector Gunnar Floystad He explained that there is an aggrieved person and at least one suspect, but that no arrests have been made.

Norwegian media revealed this week that vSeveral Brann players went out to dinner on Monday after defeating a third-rate team in a friendly and that then they followed the party in the team’s stadium, drinking alcohol and inviting several women from outside the club.

The episode caused a public condemnation of the directive for violating the health rules related to the coronavirus pandemic and the club’s regulations, but no sanction.

“They violated the internal rules, they have apologized and understood the seriousness of what happened, but we have to move on. None will be set aside. The last days have been a punishment enough, ”said the general director, Vibeke Johannesen yesterday.

As reported later by the Bergensavisen, the security cameras revealed that several players had sex with the guests inside the stadium and that they ran in their underwear on the grass.

“It was a collective head trip. We have buried ourselves in a very black hole from which it is very difficult to get out, “he told that newspaper. Kristoffer barmen, one of the players involved.

Brann is going through a difficult situation in the Tippeliga, the highest category of Norwegian football, when they have played half the season: he is last with 7 points and a single win in 14 games, 6 from salvation.

The whole of Bergen, second Norwegian city by population, He resumes the league this Sunday in his field against Sandefjord.