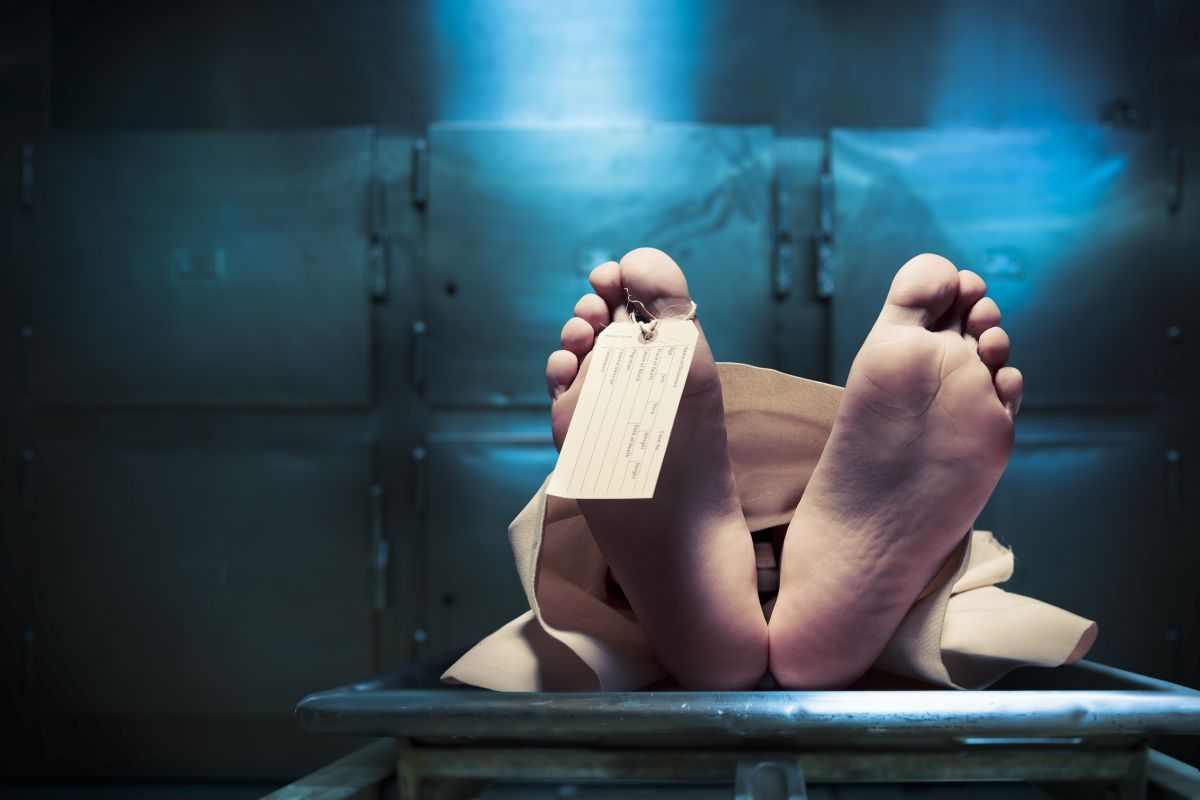 Police officers in Swainsboro, Georgia, surprised a couple when, allegedly, they were in the process of disposing of the body of the landlady who rented their home to them.

The husbands allegedly murdered Conney Faye Mercer-Webb, 53, of Twin City when the woman came to the property to collect rent.

According to Swainsboro Police Chief J. Ellison, the victim was murdered this Wednesday between 9:30 and 10 am But it was not until 6:30 pm that day that officers arrived on the scene to investigate a vehicle that had been driven to the edge of an abyss on Modoc Road.

Officers were requesting data from house to house after receiving information that the car belonged to Webb.

It was then that the uniformed officers arrived at the property that the victim rented to the couple at 309 Modoc Road.

Nathaniel told investigators that Webb had visited them early to collect the rent, but that he did not enter the house and left in his vehicle after a brief conversation.

As the policemen were leaving the area, Webb’s son, who was nearby, started yelling at them that his mother’s body had been removed from their home. At that moment, the suspect ran out of the residence and officers followed him to their arrest.

The body of the victim was found to one side of the residence that the David lived in.

“It appeared apparent to officers at the scene that the suspects, now in custody, were attempting to dispose of the body when they were spotted by the victim’s son,” the Swainsboro Police Department said in a statement.

The Webb’s remains would be transported this Friday to the laboratory from the Georgia Bureau of Investigation for evaluation.