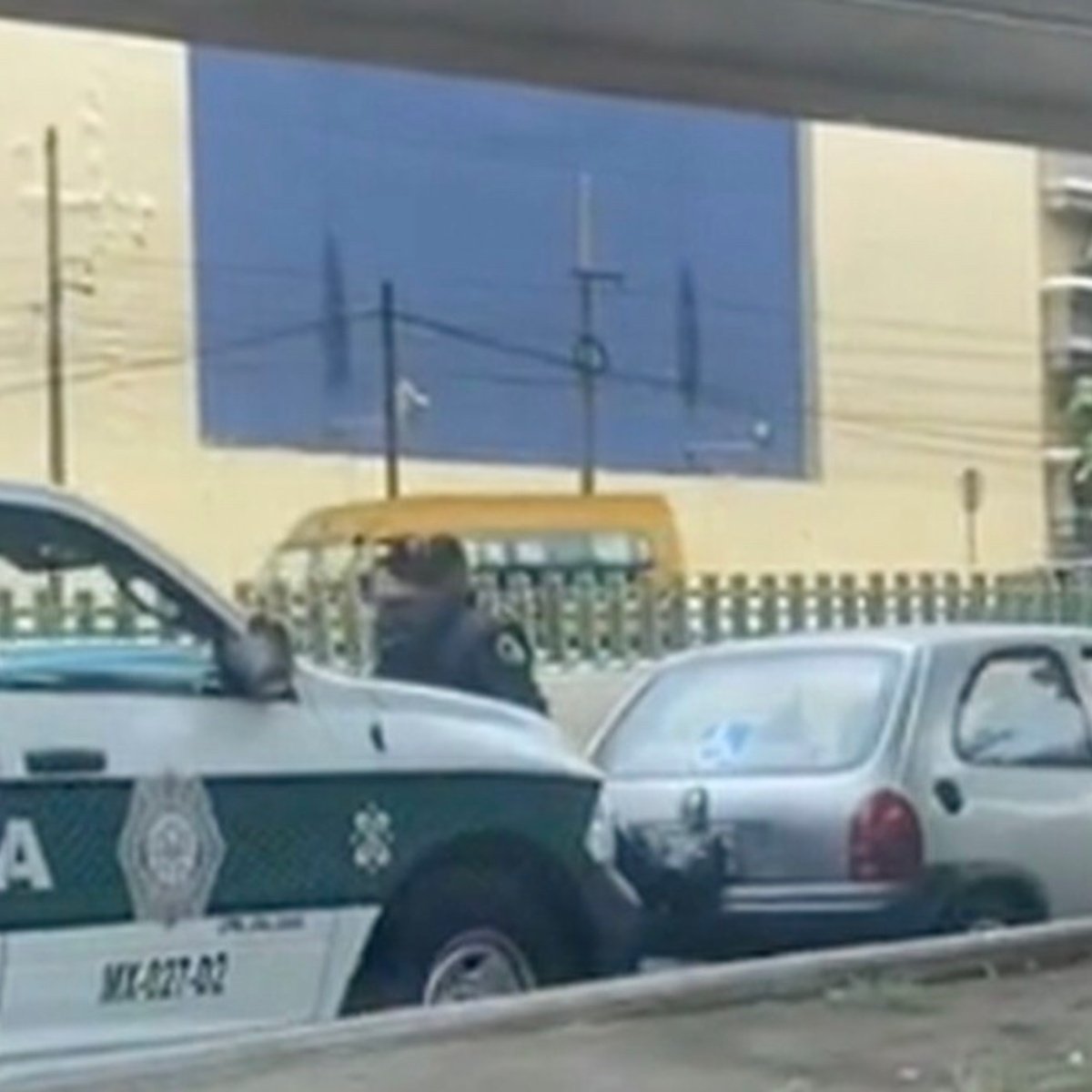 Magical Mexico is read in the description of the Tiktok video that has gone viral and it is that in it you see how a Police “tow” a car with their feet.

The video is a clear example of the phrase “it doesn’t conquer the world because it doesn’t want to” and what would we do without everything that happens in our beautiful country?

These events happened in CDMXin the country’s capital, a policeman was caught pushing a private car with his feet.

Police “tow” a car with their feet

The video viral Anita Rodríguez, who posted on your Tiktok account just a few seconds of the action that the man of the law did.

went with the legend “Magical Mexico” that Anita decided to title the moment of a policeman from the Secretariat of Citizen Security (SCC) of the CDMX, giving support with the resources that she had at hand -or rather, on her feet- to speed up the exit of the fast lane of a Chevy that had been stranded in the center lanes of Periférico.

With one of the official vans of the SSC, the policeman puts his feet on the back of the car so that it could move forward, this action leaving a curious postcard.

It may interest you: Monterrey Police is run over by a mother and her daughter

As has been seen, users on social networks did not hesitate to react to such a particular video, since seeing that a policeman “tows” a car with his feet is not something that happens every day. Currently the viral video of the policeman has more than 30 thousand likes.