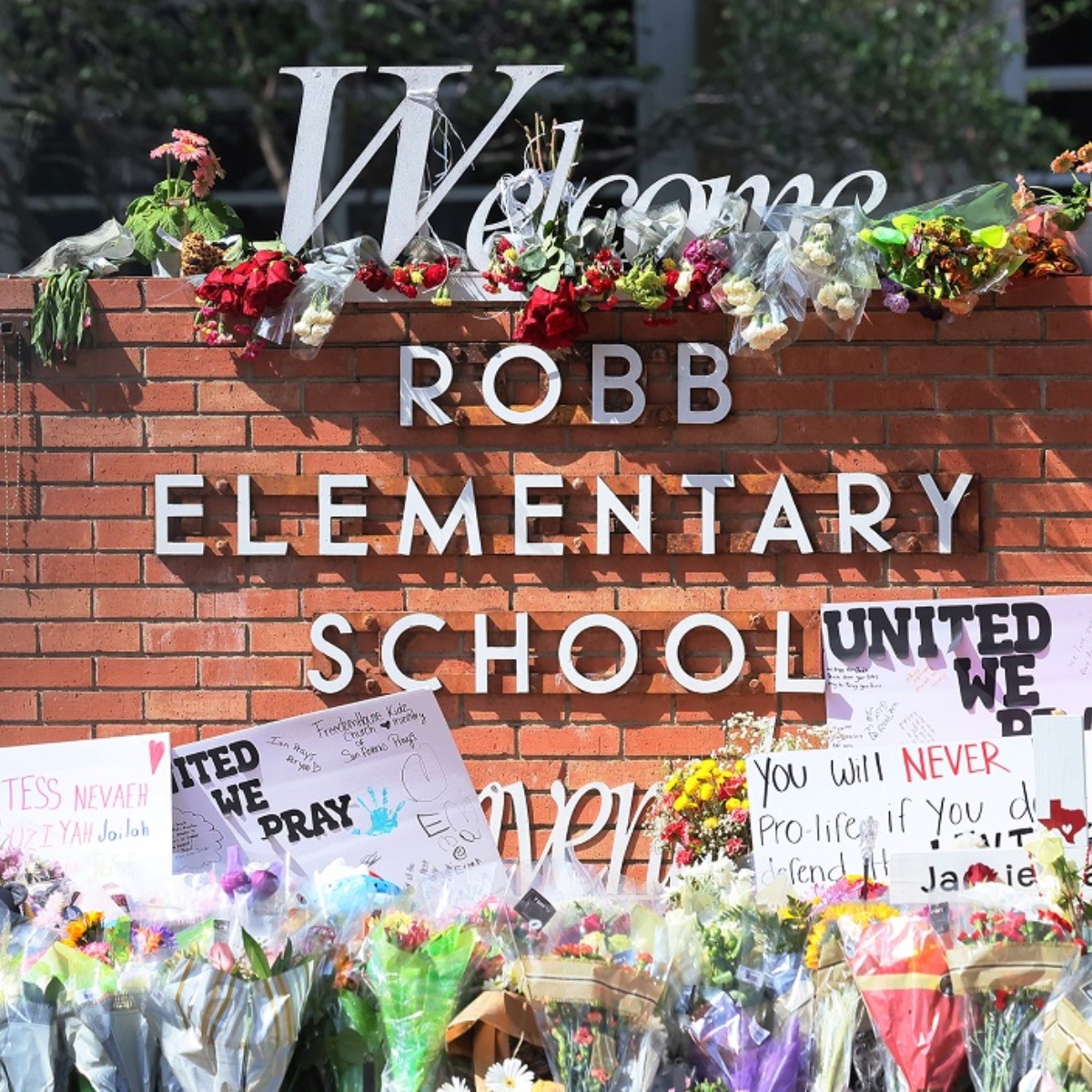 The head of the police force of the school district of Uvaldewho oversaw the response to shooting on the school in which 19 children and two teachers died last month in Texaswas suspended.

Wednesday’s announcement came a day after the head of the Texas Department of Public Safety called the police response to the May 24 attack at Robb Elementary School an “abject failure.”

Following the shooting, local police have been under intense scrutiny.

Local police have been under intense scrutiny since it emerged that as many as 19 officers waited for an hour outside a pair of adjoining classrooms where the shooting was taking place and did nothing as children lay dead or dying inside.

A US Border Patrol tactical team eventually gained entry and killed the gun-toting teenager. Police practice is generally to immediately confront a school shooter, even if it puts officers’ lives in danger.

“From the beginning of this horrific event, I shared that the district would wait until the investigation was complete before making any personnel decisions,” Uvalde Consolidated Independent School District Superintendent Hal Harrell said in a statement.

“Due to the lack of clarity that remains and the unknown timing of when I will receive the results of the investigations, I have made the decision to place Chief (Pete) Arredondo on administrative leave effective this date.”

What has changed after the shooting in Uvalde, Texas?

As we mentioned in AmericanPost.News, the attack on the elementary school, which will now be demolished , shook the United States and once again revived the debate on gun violence. The US Senate now appears to be close to passing the country’s first major gun control legislation in decades.

Arredondo, 49, previously said he did not consider himself the commander in charge at the scene of the attack and did not order officers to stop. But he said officers couldn’t find a key to unlock the door until 77 minutes after the shooting began.

His attorney, George Hyde, told the Texas Tribune that another one of the local, state or federal agencies that arrived on the scene should have taken over.

But Steven McCraw, head of the Texas Department of Public Safety, said Arredondo was in charge and made “terrible decisions” that cost valuable time. He called the response “an abject failure.”

McCraw told a Texas Senate hearing Tuesday that the door was unlocked and there was no evidence officers tried to see if it was locked while others searched for a key. Meanwhile, at least two children inside used their mobile phones to call for help.

Earlier on Wednesday, Texas Sen. Roland Gutierrez, a Democrat representing Uvalde, sued the state Department of Public Safety for access to full records of the Texas school shooting, saying the response to the massacre “has been full of misinformation and outright lies” from the beginning.