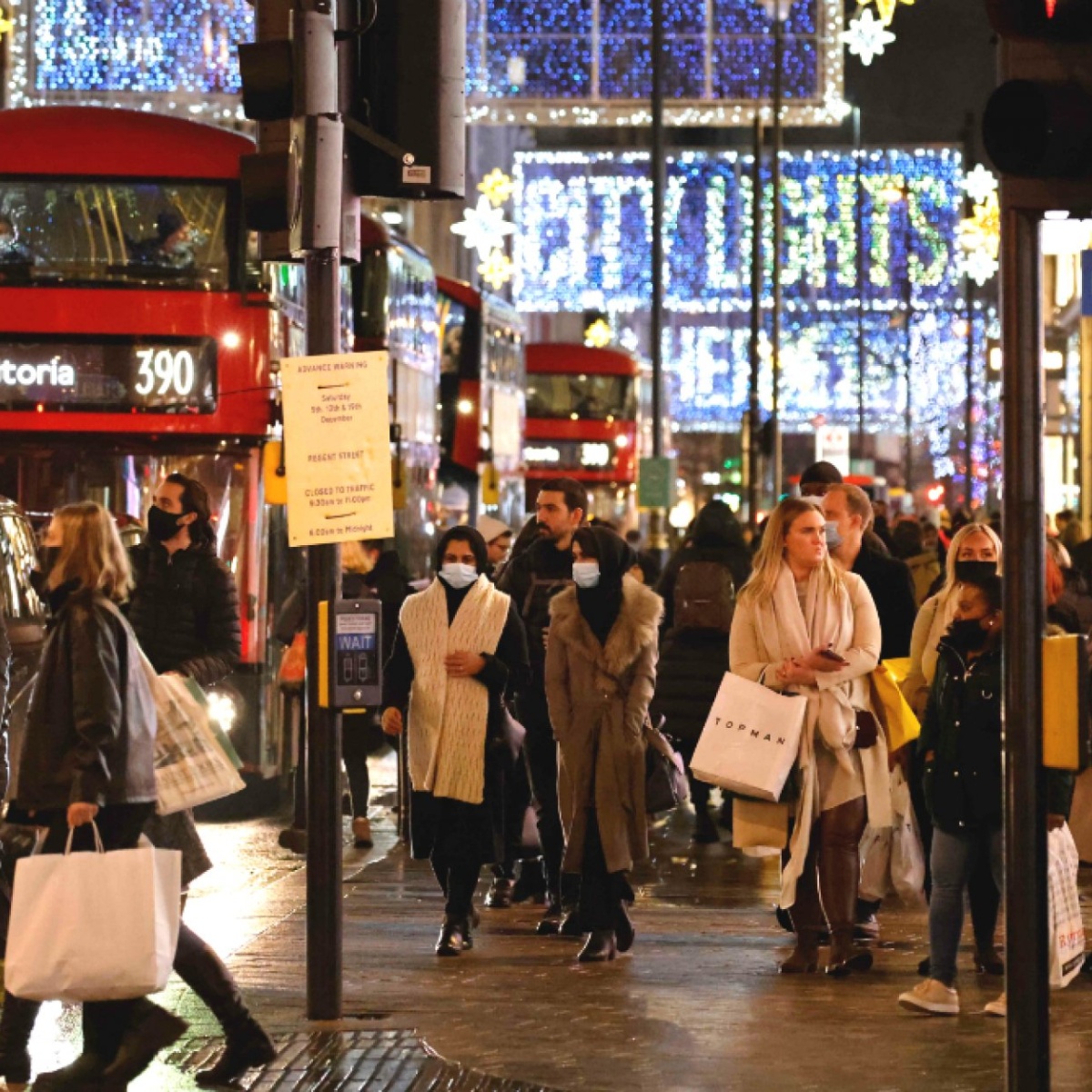 The United Kingdom has declared a national incident after detecting samples of poliovirus in the sewage waterSince the health authorities they said the disease could be spreading between “closely related” individuals.

The UK Health Security Agency said on Wednesday it was investigating whether community transmission or transmission between people with no known links was taking place.

The first outbreak of polio is detected

No cases of polio have been identified, and the HSA said the risk to the general public remains “extremely low.” If an outbreak is confirmed, the UK would lose the polio-free status it has had since 2003.

Poliomyelitis, short for poliomyelitis, primarily affects children under the age of five, according to the World Health Organization. It can cause severe illness and paralysis in a small but important subgroup of patients.

The health agency said samples were taken from the London Beckton sewage plant, which has a catchment area of ​​around 4 million people in north and east London, between February and May this year.

����The @UKHSA has declared a national incident after discovering the virus that causes polio in the UK for the first time in nearly 40 years. pic.twitter.com/ilD31MKa7o

The HSA said the virus detected was vaccine-derived poliovirus type 2, which can live in the intestines of people who have received a polio vaccine abroad and then pass into sewage.

Vaccine-derived polio can sometimes show up in sewage. The World Health Organization, for example, said last week that India, which has been polio-free since 2014, had detected a vaccine-related case of poliovirus in sewage in April. There is no suggestion that the UK and Indian samples are related.