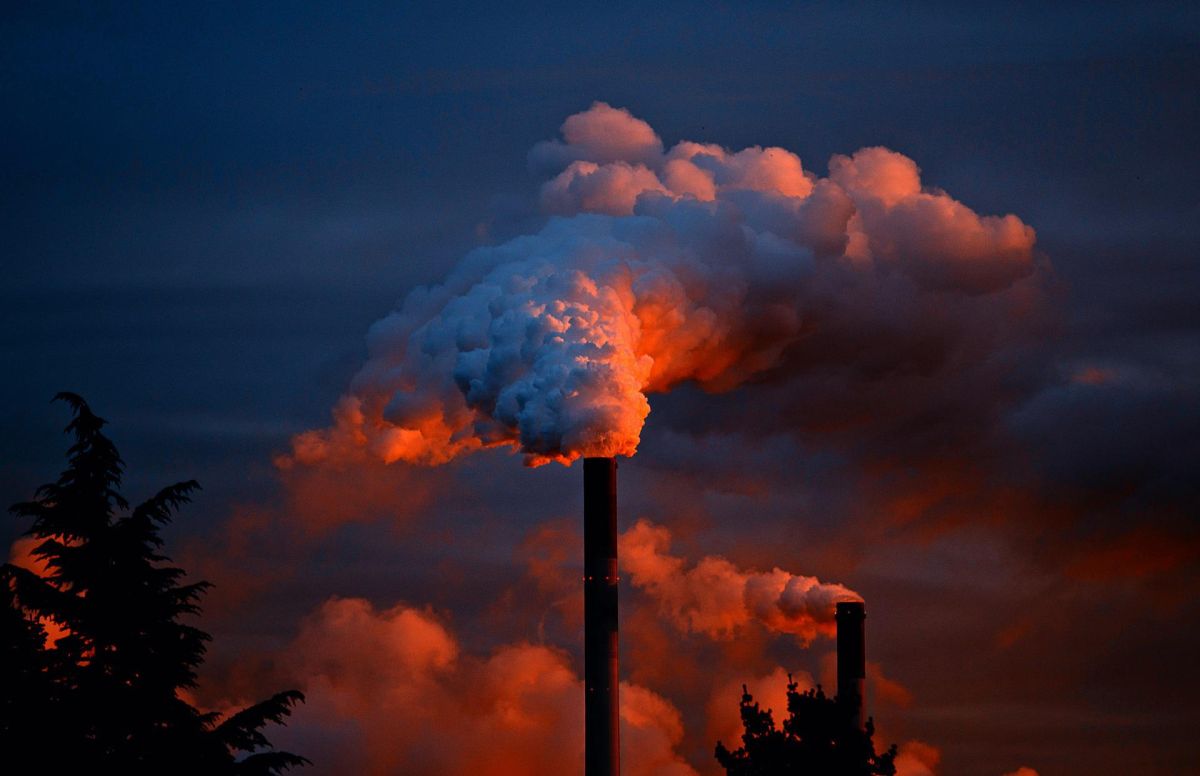 Pollution, unwanted man-made waste released into the air, land, water and ocean, regardless of cost or consequences, was responsible for nine million deaths in 2019with little progress in the last four years.

According to a new study published in The Lancet Planetary Health, researchers highlighted industrial pollution and chemical contamination as the main problem in these human deaths.

The Lancet Commission on Pollution and Health, using data from the Global Burden of Disease (GBD) study, found that pollution is responsible for 16% of all deaths worldwide and economic losses totaling 4.6 billion dollars.

The new report provides updated estimates of the effects of pollution based on the most recently available 2019 data.

Of the nine million deaths attributable to pollution in 2019, the study found that air pollution (domestic and environmental) was responsible for the most premature deaths at 6.6 million.

“The health impacts of pollution remain enormous, with low- and middle-income countries bearing the brunt of this burden. Despite its enormous impacts on health, society and the economy, pollution prevention is largely overlooked on the international development agenda,” said Richard Fuller, lead author of the study.

The role of industrial pollution

The report found a large decline in deaths from traditional pollution since 2000, such as household air pollution from solid fuels and non-potable water. This was most evident in Africa and is explained by improvements in water supply, sanitation, antibiotics and treatments. However, this has been offset by more deaths from industrial pollution.

Overall, deaths from pollution have increased 66% in the past two decades, the report showed.

Increases in deaths from newer forms of pollution are particularly evident in South Asia, East Asia, and Southeast Asia. This is due to a combination of several factors, including increased ambient air pollution, increased chemical pollution, an aging population, and an increased number of people exposed to pollution, among others.

While The Lancet made science-based recommendations in 2017 for action against pollution, the researchers said little effort has been made in most countries to act on these recommendations.

International attention to pollution reduction has been growing, albeit slowly and unevenly, as has funding to act on the problem.

In the study, the researchers included a set of recommendations for governments and legislators. These range from creating an independent science/policy panel on pollution, like the IPCC for climate change, to increasing funding for pollution control.

Also read:
· The war in Ukraine could be causing mass deaths of dolphins in the Black Sea
The WHO warns that 99% of the world’s population breathes polluted air
· Earth Day: Why the damage to the planet can be reversible