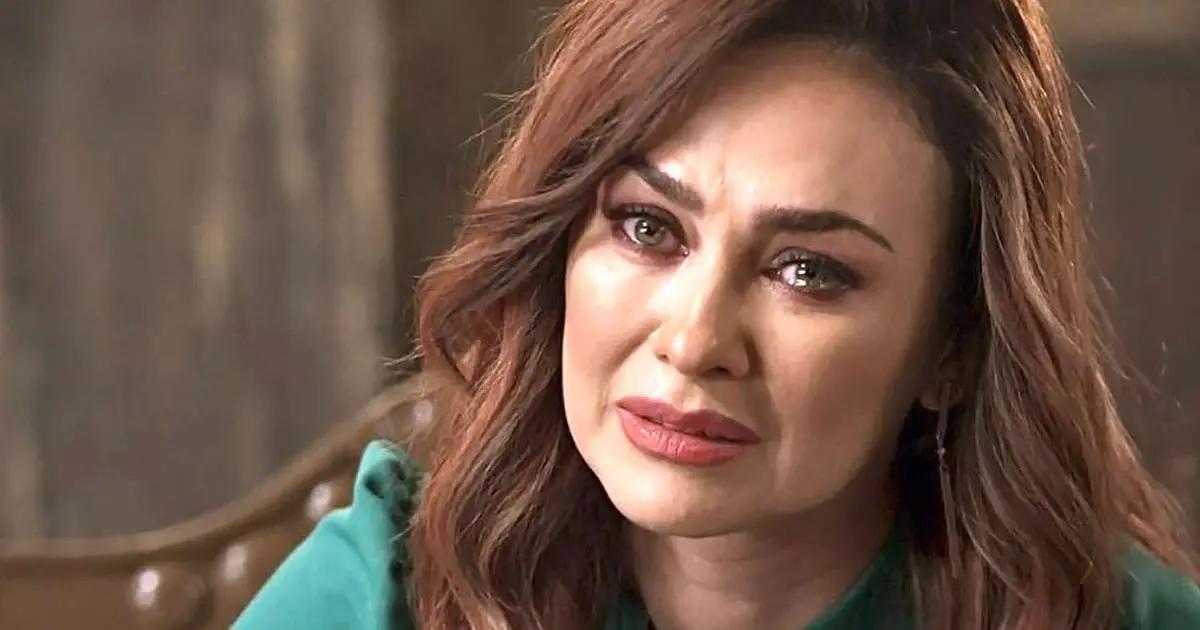 Singer Luis Miguel and actress Aracely Arámbula had a love relationship some time ago. However, shortly after, they decided to separate and thus continue the path they wanted for their future, since then, there have been many speculations about what would have generated this breakup since neither of them wanted to talk about what happened.

Polo Martinez, ex-manager of ‘El Sol,’ recently offered statements of what allegedly happened between them to have moved away. Because of his work, he came to have direct contact, which would have allowed him to see a little beyond their working relationship.

“What happened is that she had said that she was going to devote herself to her house and be with (Luis Miguel),” he began saying in the Argentine program ‘Me Gusta la Tarde.’

However, the love story for the then couple took an unexpected turn because the actress mentioned that she would continue to fulfill her professional duties after having had one of her children. Still, the father of one of her little ones didn’t like it.

“And then when she was pregnant, she said: ‘I’m going to keep working,’ so Luis didn’t like it very much,” she explained during the interview.

Aracely went as far as to explain that under no circumstances would she talk about what happened during her relationship with Micky, as well as she detailed that she would not like to speak badly with who one day came to form a family, as apparently, her intention would be that her children would grow up with a good concept of both of them.

“I would never affect my children when they ask about their father. I will never say anything negative because I lived a beautiful story, and I had them,” said the star of “La Madrastra” last year.

How was the relationship between Luis Miguel and Aracely Arámbula?

The love between ‘El Sol’ and the Mexican singer began in 2005 after some images were published. Later, it became official after a trip to Venice, as they occupied several covers.

As a result of the love they felt one day, Miguel and Daniel were born. However, it was in 2009 that they ended their relationship without giving details of what had happened.