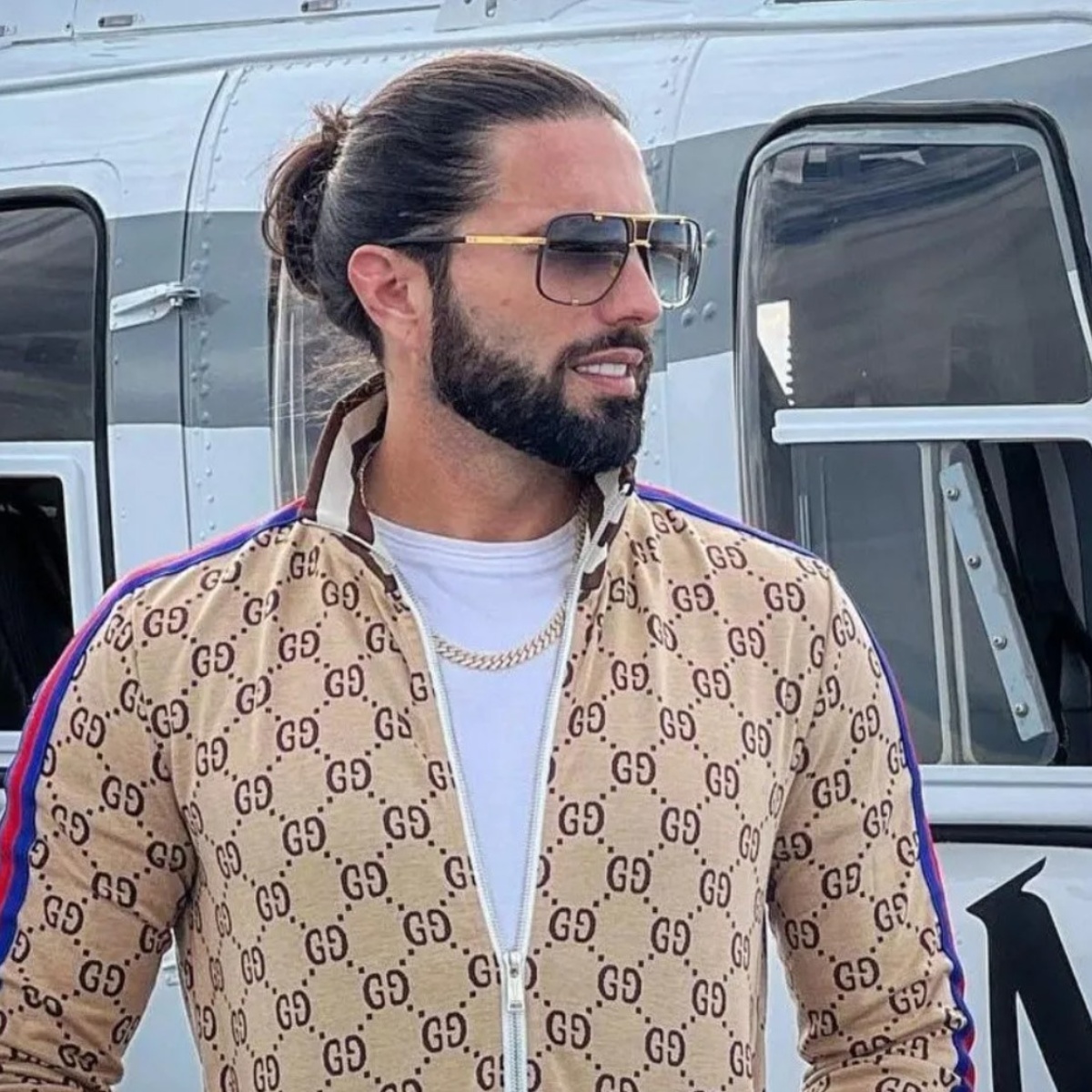 The always controversial Nigris Poncho He has given something to talk about again because on this occasion he said he had suffered discrimination due to his physical appearance.

Through his social networks, the businessman and driver recalled that on several occasions he has been treated badly due to his appearance.

“I was denied entry to a club because I was sick… Those were other times,” he said.

Chain racism has always existed, only now the crystal generation hurts everything. I was denied entry to a club because I was very Sucked. They were different times …

According to the man from Monterrey, these situations occurred years ago and now it is less common for them to occur.

“Chain racism has always existed, only now everything hurts the crystal generation,” he said on social networks.

His comments caused the reactions of Internet users who immediately began to criticize him, as they assured that what he suffered was not racism, since he has an appearance and the economic means to be socially accepted; something that does not happen with other types of bodies and social classes.

They even defended that it was the generation of Poncho De Nigris that allowed these abuses and that now the new generations are not allowed.

“No, Poncho, what you experienced is called classism, racism is something else, it has to do with the false belief in the superiority of an ethnic group and not with chains,” they replied.

These statements were made because Poncho wanted to join the conversation that generated the complaints of discrimination by Sonora Grill, which we inform you of here at AmericanPost.News.

It may interest you: How much does it cost to eat at Sonora Grill, the restaurant accused of discrimination?

Why was Poncho de Nigris banned from Liga MX stadiums?

Poncho de Nigris has been in multiple controversies, the most recent occurred with The MX League who banned him from all his stadiums after the producer called the directors of the professional soccer league of Mexico.

Poncho’s reaction had to do with the suspension that the same league gave his brother Aldo, after he posted emojis on Twitter with wads of bills after the game of Saints and Monterey which ended with arbitration controversy.

Aldo was suspended for one game and Poncho assured that he would go to the acer giantor to boo the anthem of The MX Leaguewhich is why he was banned from all stages of this.